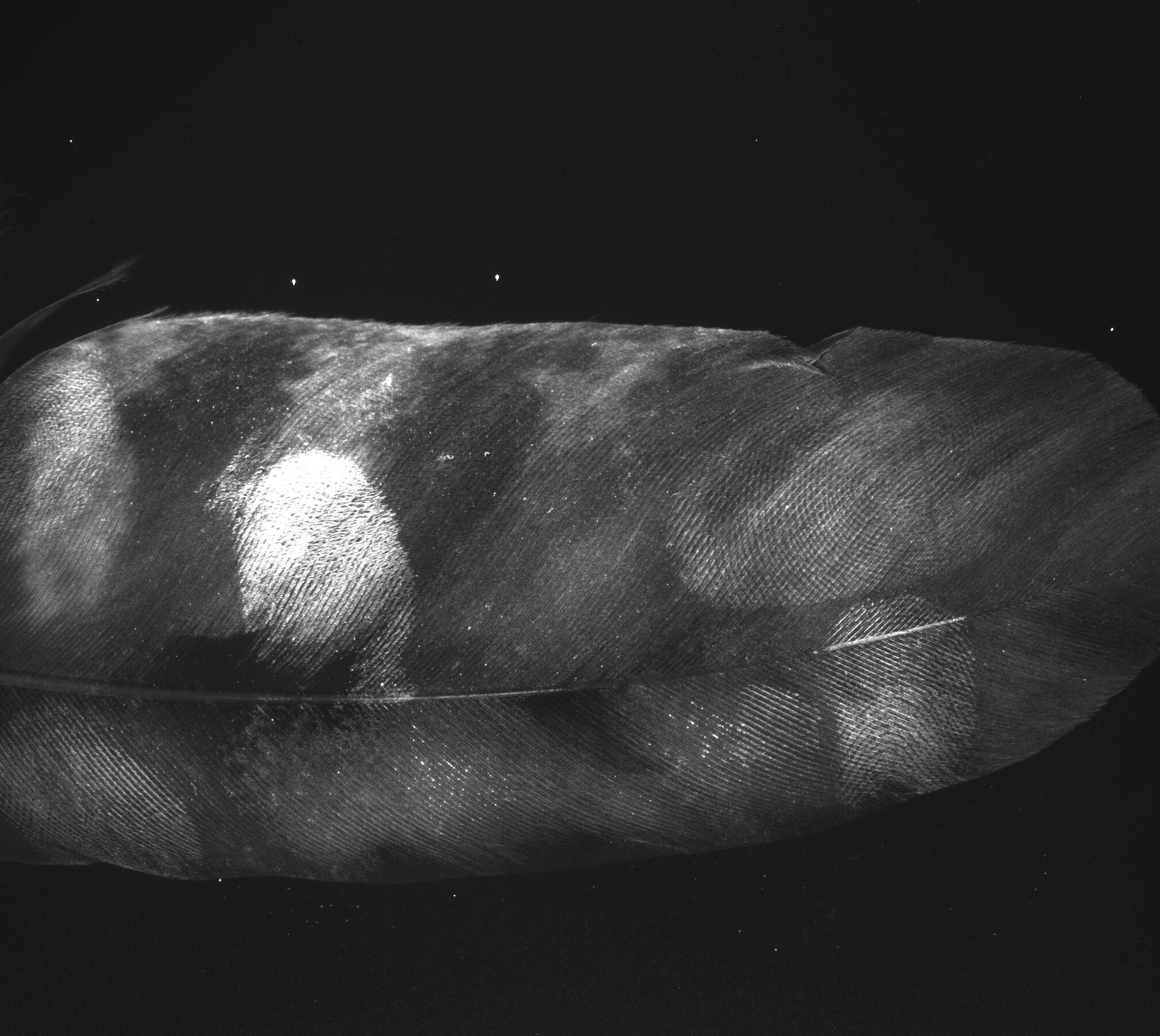 Researchers develop a technique that can trace castoff feathers and eggs back to poachers.

In the past, poachers have all too frequently avoided paying for their crimes, but not anymore. Researchers from Scotland’s University of Abertay have developed a one-of-a-kind technique for tracing even the vaguest fingerprints on eggs and, more intriguingly, feathers. This could up the stakes for bird poachers, and help investigators identify offenders by gleaning DNA from fingerprints.

“With fingerprinting, all we’re trying to achieve is getting a contrast,” says Dennis Gentles, an author on the paper, which appeared in the journal Science and Justice. Gentles once served as a police officer specializing in fingerprinting. With that experience, he’s able to cast an expert eye over a crime scene, whether it be human or avian.

Gentles’s technique usually relies on magnetic powder, a substance commonly used in crime scenes because it can be applied without tainting the evidence. Instead of dusting an item with a brush, which could smudge incriminating patterns, a magnetic rod is moved over the powder to reveal a print. On smooth surfaces such as eggs, the black powder provides the necessary contrast to expose human contact.

Feathers, with their fragile, jagged surfaces, present a different challenge, which is where the new technology comes in. Instead of working with regular magnetic powder, the researchers chose powder with particles that fluoresce under specific wavelengths of laser light.

To test the improved powder, Gentles and the researchers first used it on fabric. The tighter the weave, they noticed, the better the fabric was at holding the powder and displaying prints. Next they tried it on the tail feathers of sparrowhawks, buzzards, kestrels, Golden Eagles, White-tailed Eagles, and Red Kites. They found that birds’ feathers work in the same way, because the barbs and barbules create a structure akin to woven fabric. “The weave is almost like a zipper: It actually locks it all together,” Gentles says. “Even if you don’t get an identifiable fingermark, you might get an outline of a finger.”

In a country where protected Golden Eagles and Hen Harriers are frequently poached (750 protected birds have been taken during the past 10 years in Scotland alone), the technique gives wildlife investigators some reinforcement. The technology is new to the field, but Gentles says he hopes it’s compelling enough that investigators will adopt it. The United Kingdom’s Royal Society for the Protection of Birds has already applauded the research.

So poachers be warned: Even your faintest of prints will leave damning clues. Perhaps it’s just best to reconsider and keep your paws off.