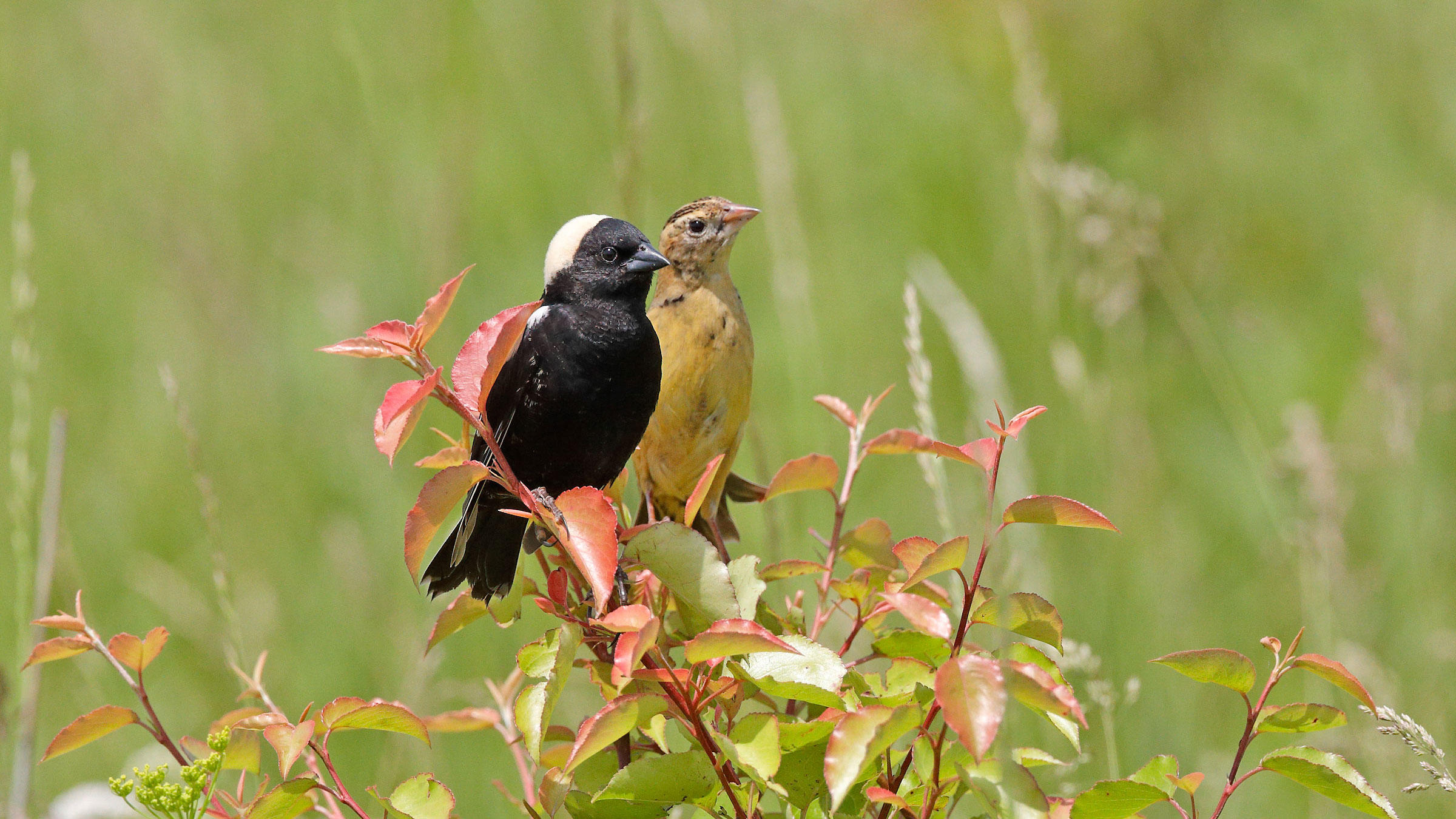 Bird lovers and a bipartisan group of allies are hoping the governor will end the state’s freeze on clean energy standards.

In late November, a diverse group of Ohioans—including dozens of business owners, academics, and Audubon volunteers—packed a committee hearing room in Columbus to ask legislators to vote “no” on a bill that would slow the growth of renewable energy in the state.

That bill, now known as HB 554, is the latest in a string of legislative battles over the state’s renewable energy standards, which require power companies to get a minimum amount of energy from renewable sources like solar and wind. Passed in 2008, the original bipartisan legislation had nearly unanimous support and bound power companies to obtain 12.5 percent of their electricity from renewables by 2025. Today, 28 other states and the District of Columbia have similar renewable energy standards.

After Ohio’s renewable standards took effect, clean energy industries boomed. By 2013, the Buckeye State led the country in wind manufacturing facilities and came in second in solar manufacturing, according to the Pew Charitable Trusts.

Despite the apparent success of the law, not everyone wanted to boost the state’s green energy economy. In 2014, the state legislature voted to freeze the standards through the end of 2016—a move supported by a few large energy companies and manufacturers. No other state with a renewable energy standard has attempted to stall such progress after the fact.

Now that it’s the end of 2016, some state legislators remain opposed to boosting renewables to fight climate change. And so they introduced the new bill, HB 554, to stall for an additional two years by making the renewable energy standards voluntary—which essentially makes them toothless, says Marnie Urso, Audubon’s senior program manager for Ohio.

But a group of surprising allies are fighting the new rule: conservative organizations, small business owners, and environmental groups, including Audubon. At a panel discussion in September entitled “Should Conservatives Embrace Clean Energy?” that discussed the freeze, the panelists agreed that the answer is “yes”—conservative politics and clean energy go hand-in-hand. Panelist Mike Hartley, who directs the Ohio Conservative Energy Forum (a group that includes Republican associations and the Christian Coalition), wrote in a recent opinion piece that Ohio’s renewable energy freeze is “thwarting investment and development across the state."

On November 29, clean energy supporters ensured that the hearing on extending the freeze was standing-room only. More than 60 witnesses testified for nearly four hours against the bill. “We need to embrace the technologies of the future instead of being the last ones to let go of the ways of the past,” says Cheryl Harner, an environmental educator and former president of Greater Mohican Audubon Society, who attended the hearing. “We know that a clean environment is not only good for the birds—it is good for the people as well.” The changing climate threatens many species of birds in Ohio, and upping the use of renewable energy is a key way to slow the effects of climate change.

But despite their best efforts, the state House and Senate passed the measure. Now, the bill sits on Governor John Kasich's desk, where he must decide by December 28 whether to veto it or allow it to become law. He has said repeatedly that he supports renewable energy and opposes any continuation of the freeze beyond 2016.

Around 2,000 Audubon supporters have sent messages to the governor—and thousands more people have sent messages through other groups—asking him to make good on these statements. Right now, that would mean using his veto power to ax HB 554. If he vetoes the bill, the legislature could reconvene later this month and try to muster the votes to override the veto, but they’re unlikely to succeed; the initial vote fell short of a veto-proof majority. Then, the renewable energy and efficiency standards would go back into effect on January 1, 2017. Power companies in the state would then have until 2027 to source a minimum of 12.5 percent renewable energy.

On the other hand, if Kasich goes against his word and allows HB 554 to go into law, the renewable energy standards and benchmarks would be unenforceable until the year 2020. On Monday, he signed 17 bills but did not sign HB 554, raising hopes that he intends to veto.

As a conservationist, Urso says that we don’t have to choose between a healthy environment and a healthy economy because where birds thrive, people prosper. “Renewable energy is the biggest bang for the buck as far as reducing our carbon emissions,” she says. “Ohio’s been a leader on renewable energy and Governor Kasich has the opportunity to ensure that we keep moving forward, not shift into reverse.”