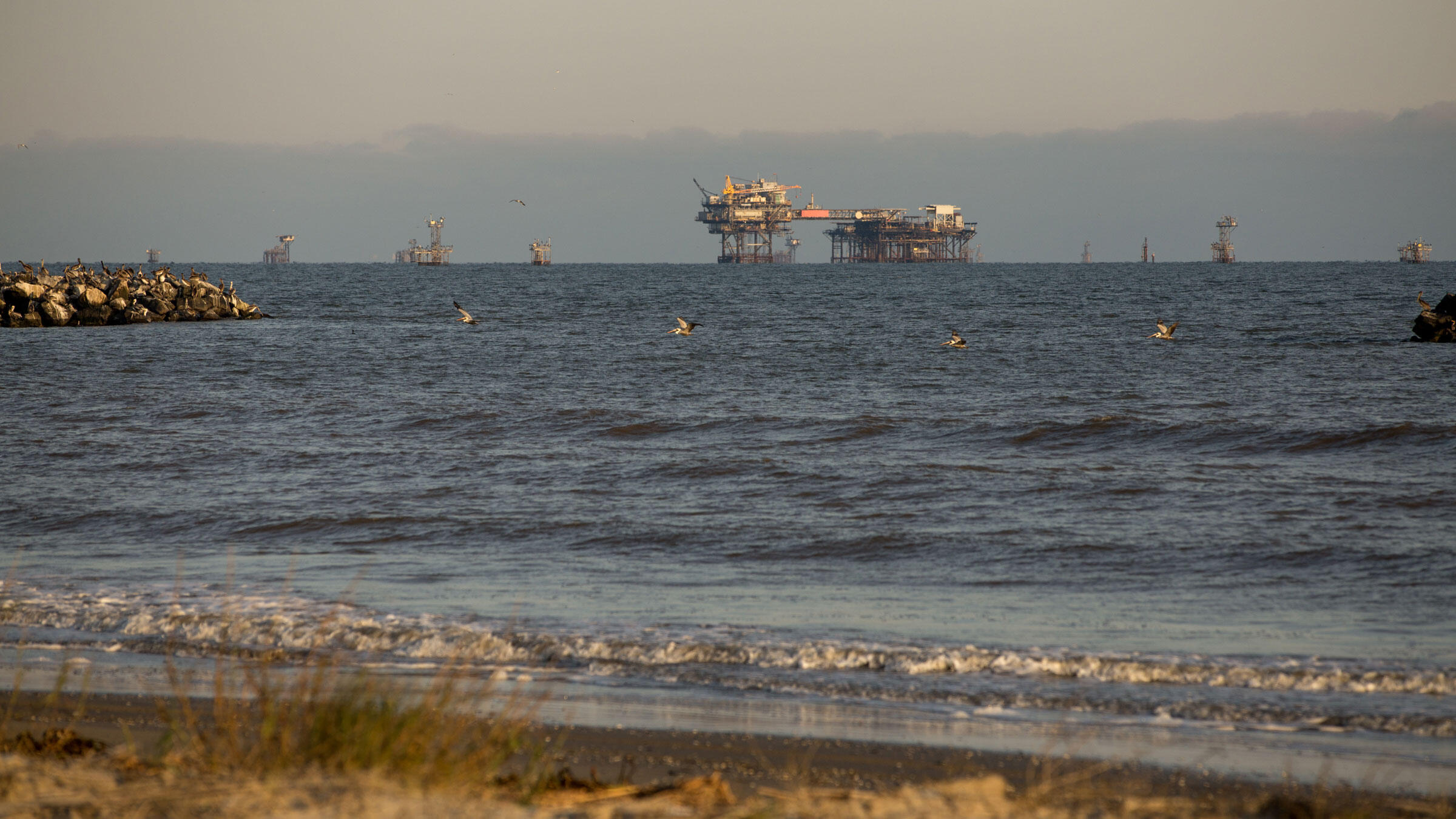 From the get-go, the Trump administration’s campaign to vastly increase offshore drilling has fought stiff headwinds. Coastal governors and lawmakers from both major political parties pushed back hard against the draft five-year leasing plan the Interior Department’s Bureau of Ocean Energy Management (BOEM) issued at the beginning of 2018, which proposed to open more than 90 percent of the outer continental shelf to oil and gas development. Most voters didn’t like it, either—60 percent of those surveyed last May disapproved.

Now the administration’s offshore ambitions are facing their biggest setback yet. In late April, Interior Secretary David Bernhardt told the Wall Street Journal that the department was pushing pause on issuing an updated version of the plan, which had been expected any day. The delay—Bloomberg has reported it will extend beyond the 2020 election—came in response to a federal judge’s ruling that President Donald Trump exceeded his authority when he lifted an Obama-era ban on oil and gas drilling in much of the Arctic Ocean and in coral canyons off the Atlantic coast. The drawn-out process of an expected appeal, Bernhardt told the Journal, “may be discombobulating to our plan.” Meanwhile, the existing five-year plan, which Interior says puts 94 percent of the outer continental shelf off-limits, remains in place.

It’s the latest in a series of federal court rulings—about 40 of them, according to the New York Times—that have thwarted the administration’s attempts to roll back environmental regulations. “The current administration has made mistakes, and was not careful in its analysis, and did not do its homework,” says Elizabeth Klein, deputy director of New York University’s State Energy and Environmental Impact Center and a former Interior official. “There are requirements and hard work that needs to be done if your intent is reversing decisions that were made in the previous administration that were supported by fairly robust records. You can’t with the stroke of your pen just undo all of that. It’s not what the law allows.”

The holdup is bad news for an energy industry eager to access coastal waters that have been closed for decades. The American Petroleum Institute asserts that, within 20 years of the first lease sale, opening the Atlantic outer continental shelf to oil and gas development would generate 265,000 new jobs, $22 billion a year in economic activity, and $5.9 billion in new government revenue. Fossil fuel companies have a sympathetic ear in Bernhardt, a former industry lobbyist recently confirmed to lead Interior after the exit of his scandal-plagued predecessor, Ryan Zinke.

But the delay is a golden opportunity for a snowballing opposition movement, which warns that the risks of coastal drilling dwarf its benefits. “There has been a huge outcry from the Atlantic coast in opposition to offshore drilling,” says Walker Golder, director of Atlantic Flyway Coast Strategy for the National Audubon Society. “It’s a response like none that I’ve ever seen before, where it brings people and communities and businesses and conservation interests and politicians together behind an issue.”

That pushback includes more than 350 municipalities and over 2,100 elected officials who have formally spoken out against offshore oil and gas development, according to the environmental group Oceana. In addition, anti-drilling coalitions representing thousands of businesses along the Atlantic and Pacific coasts say drilling could ruin $180 billion in economic activity and 2.6 million jobs in the fishing, recreation, and tourism industries. And although governors from Alaska and states along the Gulf of Mexico have welcomed Trump’s plan, their counterparts up and down the entire Atlantic and Pacific coasts have come out against drilling near their states.

Lawmakers, too, have ramped up their resistance to the proposed expansion.

Lawmakers, too, have ramped up their resistance to the proposed expansion. In late March, Rep. Joe Cunningham (D-SC) introduced the Coastal and Marine Economies Protection Act, a bill with one Republican co-sponsor that would permanently ban offshore drilling and seismic testing along the Atlantic and Pacific coasts. On Earth Day, Rep. Debbie Wasserman Schultz (D-FL) introduced a separate bill to permanently block drilling off her state’s coasts. Among her co-sponsors is staunch Trump ally Rep. Matt Gaetz (R-FL).

At the state level, seven coastal legislatures have passed measures opposing offshore drilling, and several other states are considering similar legislation. Some of the bills prohibit oil produced in federal waters from being transported through state waters nearer shore. “These bans are sending the clearest possible signal that these states are not interested in this type of development off of their coastlines, which the Department of the Interior is required to consider when it decides where to hold oil and gas lease sales,” Klein says.

Advocates made the case for those laws based not only on economic factors, but also on the potential to harm to birds and other wildlife. “Even small releases of oil in the offshore waters, especially in the vicinity of the Gulf Stream, would have the potential to affect a huge area of the Atlantic Coast,” Golder says, “and it would impact species that are of high conservation concern that occur in those regions.” An analysis last year by the Charleston Post and Courier found that, in the case of a spill into the Gulf Stream off its coast, that ocean current could act “like a high-velocity pump,” rapidly spreading slicks across hundreds of miles and making the oil all but impossible to clean up.

Past disasters have proven that such spills can poison birds, or kill them through drowning or hypothermia by preventing the proper interlocking of feathers that insulates and buoys them. But research has also shown that even a smudge of crude can diminish a bird’s reproductive success by sapping more of their energy during flight and drawing out their migration.

Offshore development can still harm birds even if no drop is spilled; lights on drilling rigs attract many species, often with deadly results. “The collision with lighted structures is a huge concern,” Golder says. Offshore platforms in the Gulf of Mexico kill some 200,000 migratory birds each year, according to a 2005 BOEM estimate. That’s a relatively minor death toll compared with the billion or so birds per year that die from window collisions on land, but Golder says new drilling infrastructure in the Atlantic “could be devastating” for species of conservation concern, such as the Black-capped Petrel, which once was abundant but now is proposed for a threatened listing under the Endangered Species Act.

Environmental worries, however, do not seem to have dampened the administration’s enthusiasm for offshore drilling. Even as the leasing plan is on hold, BOEM continues to process permit applications for seismic testing to map oil deposits along the Atlantic coast. Wildlife advocates and several state attorneys general have sued to block the surveys, warning that the sonic blasts involved will harm ocean life, especially marine mammals such as the endangered North Atlantic right whale. And last week Interior announced a move to roll back offshore-drilling safety rules that were put in place in response to the 2010 Deepwater Horizon disaster, which killed 11 people and an estimated one million birds, and is still having a negative impact on Gulf Coast ecosystems nine years later.