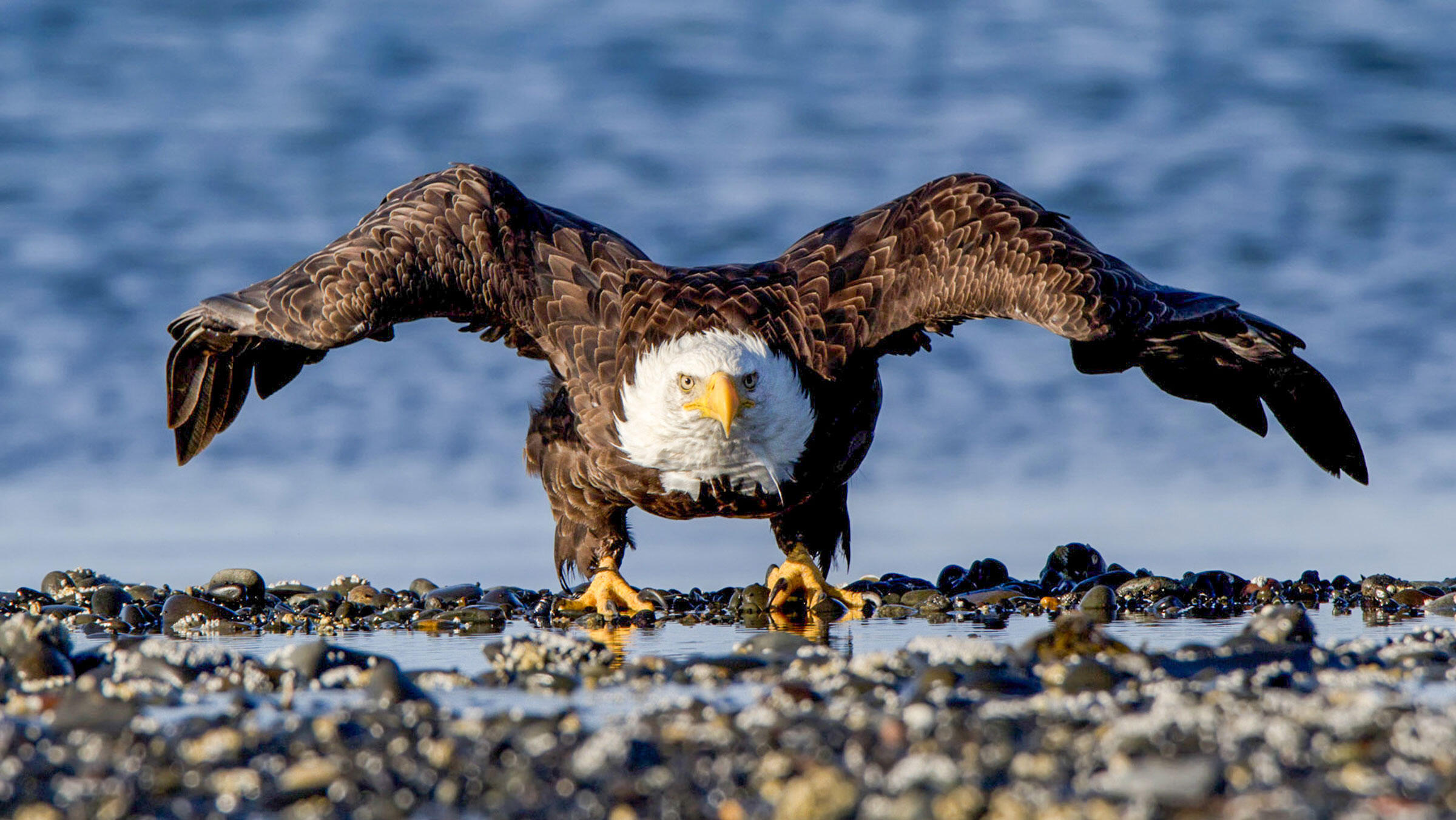 A note from Audubon President and CEO David Yarnold.

Congress passed the Migratory Bird Treaty Act 100 years ago in response to public outcry over the mass slaughter of birds for their feathers. At one point, an ounce of egret feathers was worth more than an ounce of gold—all to use for the fashion industry. Efforts to pass the law were led by Audubon chapters and ultimately became National Audubon Society’s founding victory.

In December, bucking decades of policy and practice, the Department of the Interior declared it won’t enforce the law for any unintentional bird deaths caused by industry. As you can imagine, many causes of bird fatalities—including oil spills—could fall into this “unintentional” category, so we’re taking the administration to court.

The MBTA has inspired some businesses to lead the way with innovations that have saved birds by the million. It’s rescued avian species that once verged on extinction. And it’s held companies accountable for the bird deaths they cause, like in 2010’s BP Deepwater Horizon disaster.

As Audubon members, you have always been what hope looks like to a bird. Now more than ever we need you to stand with us and help us defend the law that has protected the birds we all treasure.

Learn more about the MBTA