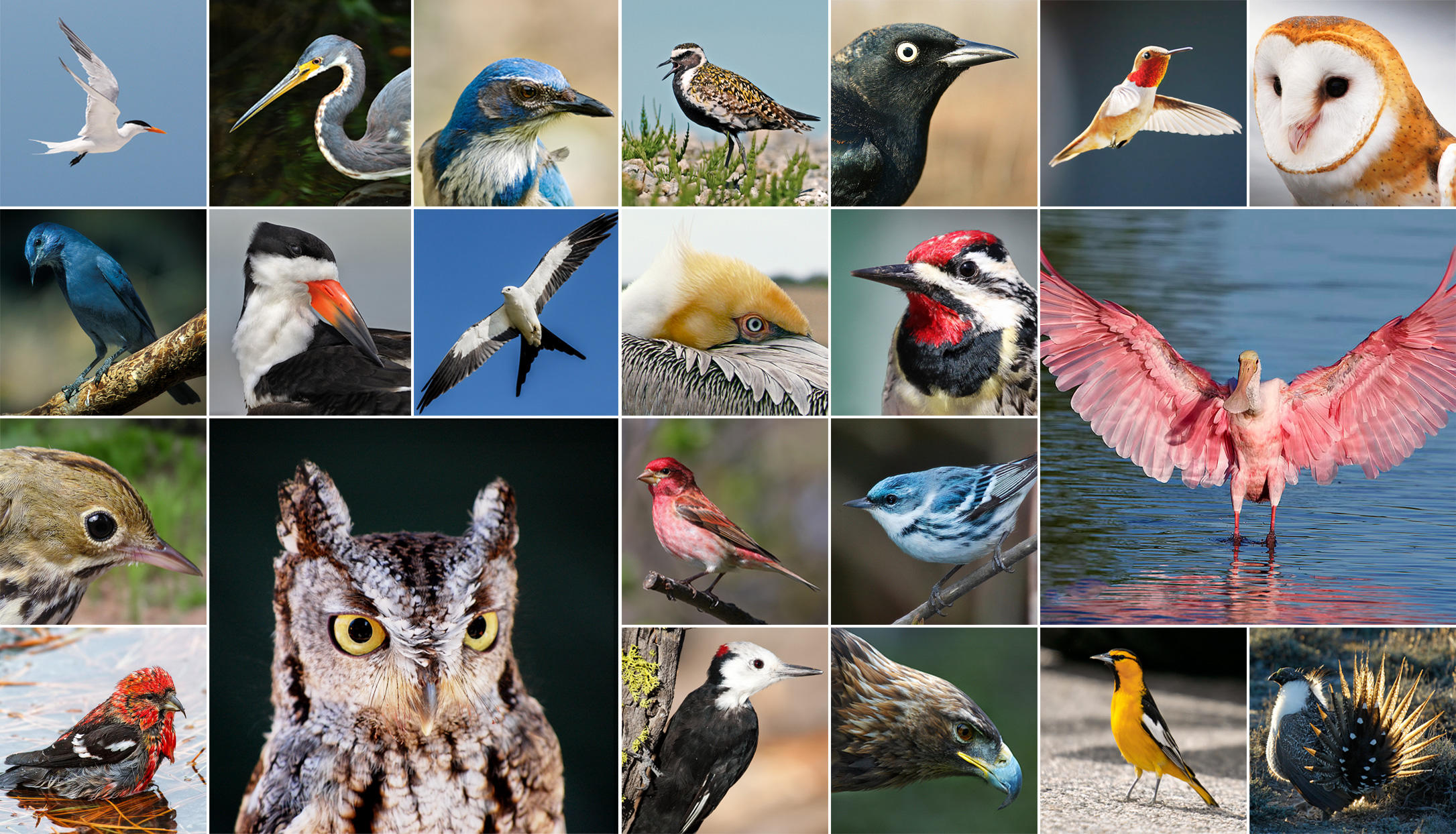 These are some of the 314 North American birds threatened by climate change. You can find the species and photo credits here.

See how the Red-crowned Crane and thousands of other species worldwide are at risk from climate change. 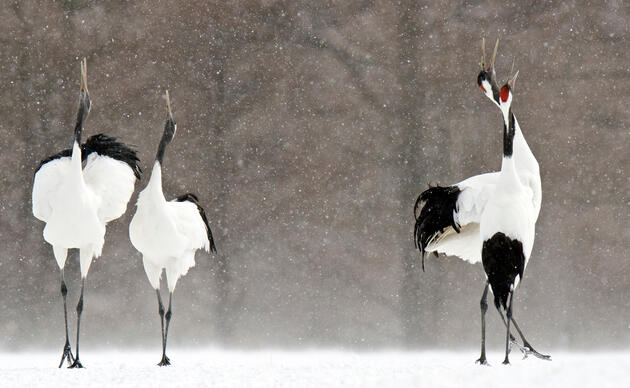 World leaders will convene in Paris at the end of November for a climate conference known as COP21—the 21st Conference of Parties to the United Nations Framework Convention on Climate Change—to discuss how governments of the world can collectively act to lessen the impact of global warming on the planet.

Who will be there?

What’s the purpose of the conference?

The conference’s goal is an agreement among all countries of the world to limit the increase in global temperature. Since the 1800s, the planet has already warmed one degree Celsius, driving effects such as melting glaciers and sea-level rise. Many scientists project that if greenhouse gas emissions continue at their current rate, our climate will warm far more than two degrees—and they warn that this increase will amplify and intensify threats such as rising sea levels and serious impacts for wildlife. This includes 314 North American birds categorized as climate-threatened by Audubon’s Birds and Climate Change Report.

In the lead-up to COP21, more than 140 nations have submitted pledges to the UN detailing how they will cut their greenhouse gas emissions to limit warming temperatures. The new Clean Power Plan is one piece of the U.S. pledge, and President Obama cited the need for leadership on climate change when he rejected the Keystone XL oil pipeline bid earlier this month. Other major emitters including China, India, and Brazil have announced plans to cap their greenhouse gas pollution and increase the use of renewable energy. These pledges (called Intended Nationally Determined Contributions, or INDCs) help set the stage toward forging an international agreement in Paris, although a UN report and other analyses say that these pledges alone are not enough to address our warming climate.

COP21 is an important piece of the international efforts to fight climate change, and a strong agreement there would help limit rising temperatures and protect the birds we love.

What are conservation groups doing to aid in the fight against climate change?

Audubon and other conservation groups around the world will continue our efforts to raise awareness about climate change and protect the crucial habitats that wildlife rely on. Renewable energy, another tool to fight climate change, is also expanding at the state and local level. More than 30 U.S. states and territories have adopted renewable energy standards, which require utility companies to get a certain amount of their energy from renewable sources such as wind and solar.

What can I do?

Where can I learn more?

CNN and the magazine Good offer overviews of the upcoming Paris climate talks, and Grist produced this video explaining how COP21 is a little bit like a dinner party.

On Twitter, here are a few accounts you can follow to keep up to date on the Paris negotiations: