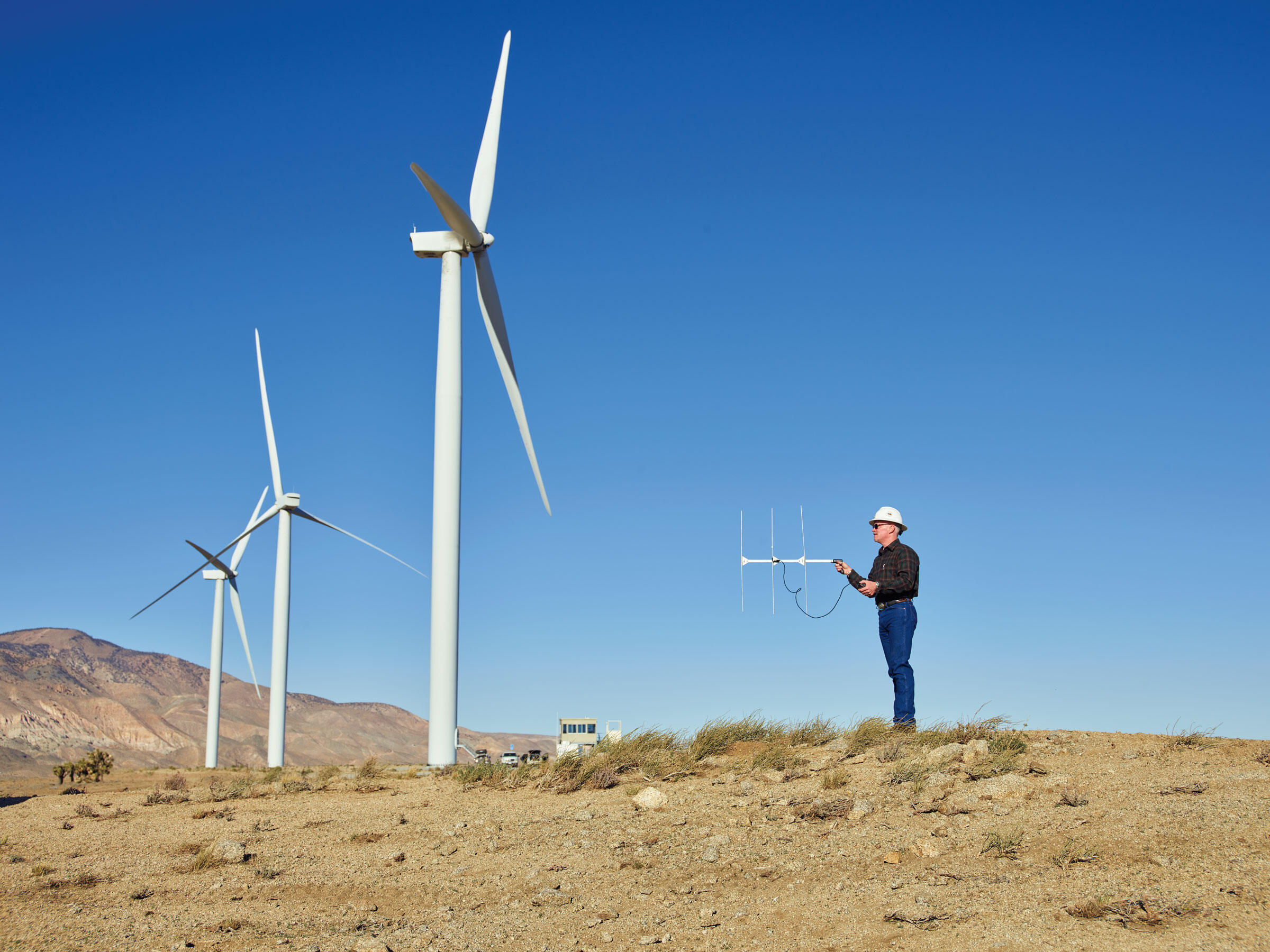 If You Care About Birds, Protect the MBTA

The landmark law that has saved billions of birds is at risk.

This year, the Migratory Bird Treaty Act, one of the oldest and most important conservation laws in the world, turns 100. Its passage was one of Audubon's first major conservation victories and paved the way for many of our most iconic birds to rally from near-extinction. The centennial of this landmark act is why 2018 is being celebrated as The Year of the Bird by more than 50 partners, including Audubon, National Geographic, the Cornell Lab of Ornithology, and BirdLife International as the lead organizations. But recent decisions by the current administration, and potential action in Congress, could undermine the MBTA. For the sake of all North American birds, that can't happen.

The MBTA creates an incentive for people to protect birds when humans industrialize a landscape. This is an admirable goal, and the MBTA has been a major power for change across North America. But many of the problems birds face today—oil pits and spills, high-tension power lines, and the like—weren't huge problems when the MBTA was enacted. Birds frequently perish by mistaking an uncovered oil waste pit for a pond, or hitting power lines that are all but invisible to them.

To limit these deaths, a number of companies, including in the oil and electric utility sectors, worked with wildlife agencies and conservation groups like Audubon to craft and implement best practices to protect birds, many of which are simple and cheap.

Low-tech solutions can be as simple as covering tar pits with nets, marking power lines to make them more visible, and changing communications tower lights from steady red to flashing. On the higher-tech front, wind-energy leaders are using detection technology to shut down turbines if birds fly too close.

With so many solutions and partnerships already underway, we were stunned when two days before Christmas—timing that can only be seen as an attempt to escape notice—the Department of the Interior announced it would no longer hold industry responsible for bird deaths. That announcement followed action in Congress; in November Rep. Liz Cheney (R-WY) added language to proposed bill H.R. 4239 that would gut the MBTA. At press time, the bill is awaiting a floor vote in the House.

The MBTA has saved the Snowy Egret, the Sandhill Crane, the Trumpeter Swan, and the Bald Eagle.

Under either Cheney's proposal or the Interior Department's legal opinion, BP would have been completely off the hook for the one million birds that died in the Gulf after the Deepwater Horizon spill. No one really wants that, and more than 500 organizations representing every state and millions of Americans have signed a letter asking Congress to honor the MBTA by celebrating its anniversary, not by harming this key law and the birds it protects.

The MBTA does not kill jobs. It does not limit economic growth. The MBTA has, however, saved the Snowy Egret, the Sandhill Crane, the Trumpeter Swan, and the Bald Eagle from extinction. Join us to let this administration and your local representatives know just how much you value the most important law to protect birds.

This story originally ran in the Spring 2018 issue as "If You Care About Birds, Protect This Law." To receive our print magazine, become a member by making a donation today.