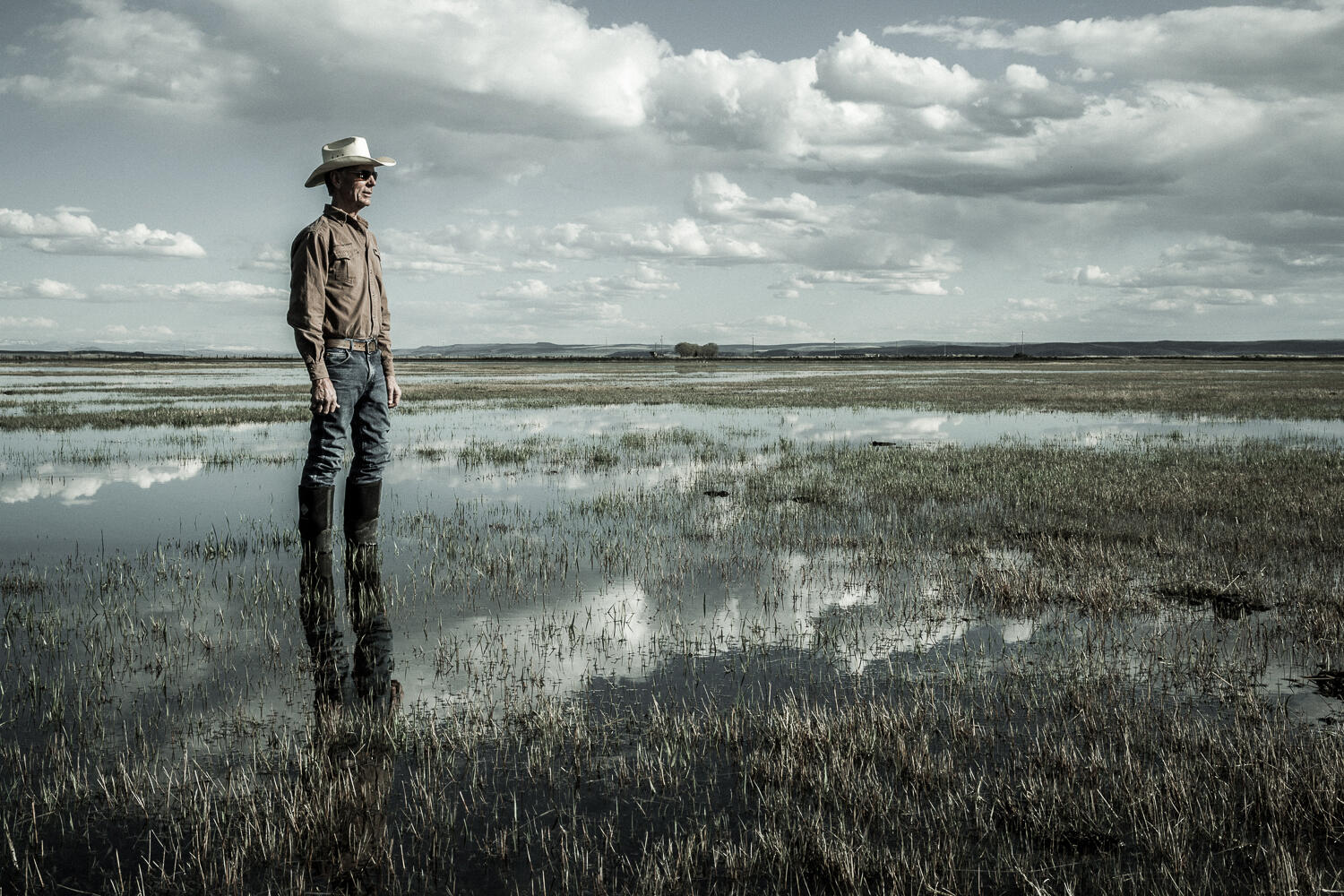 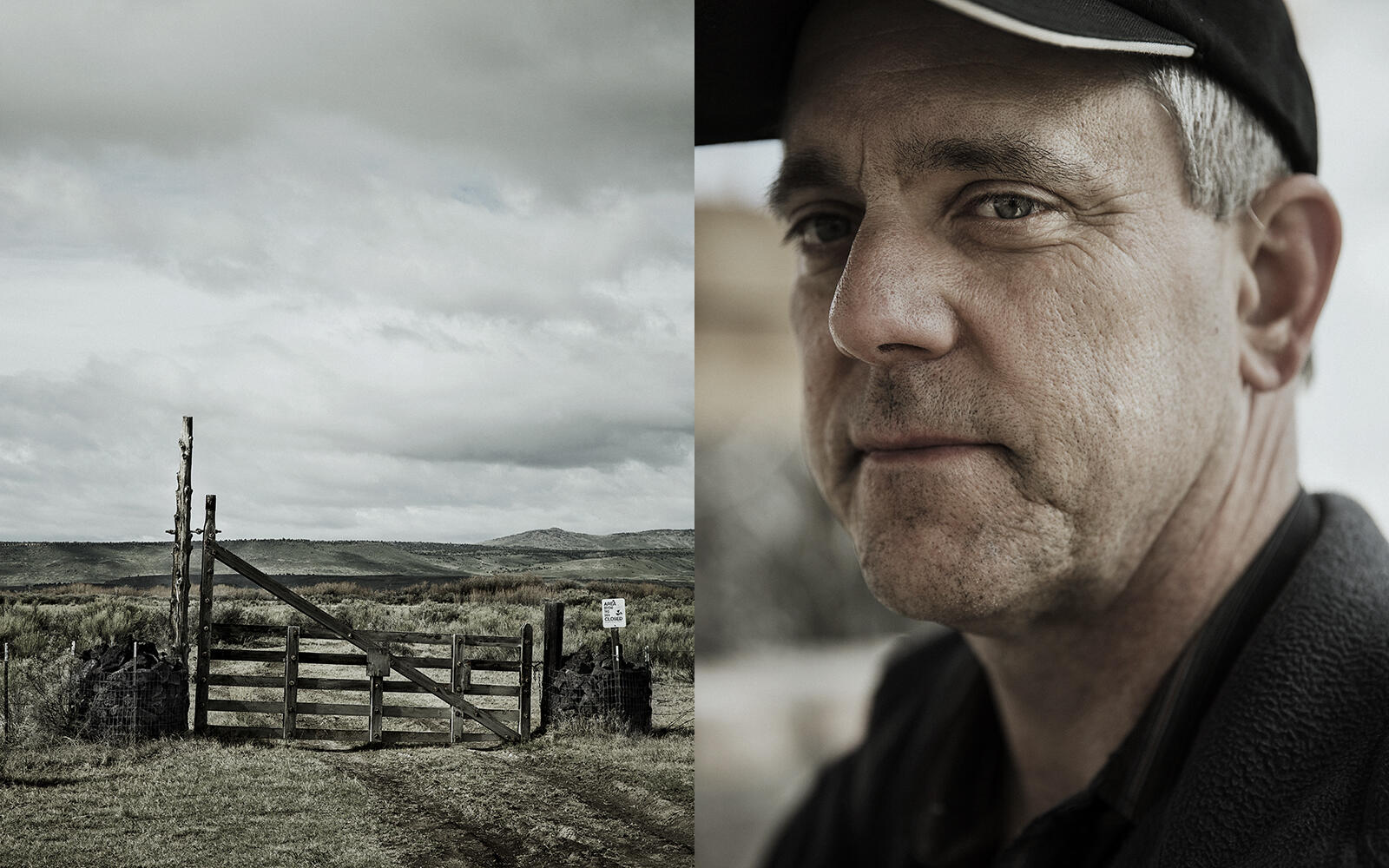 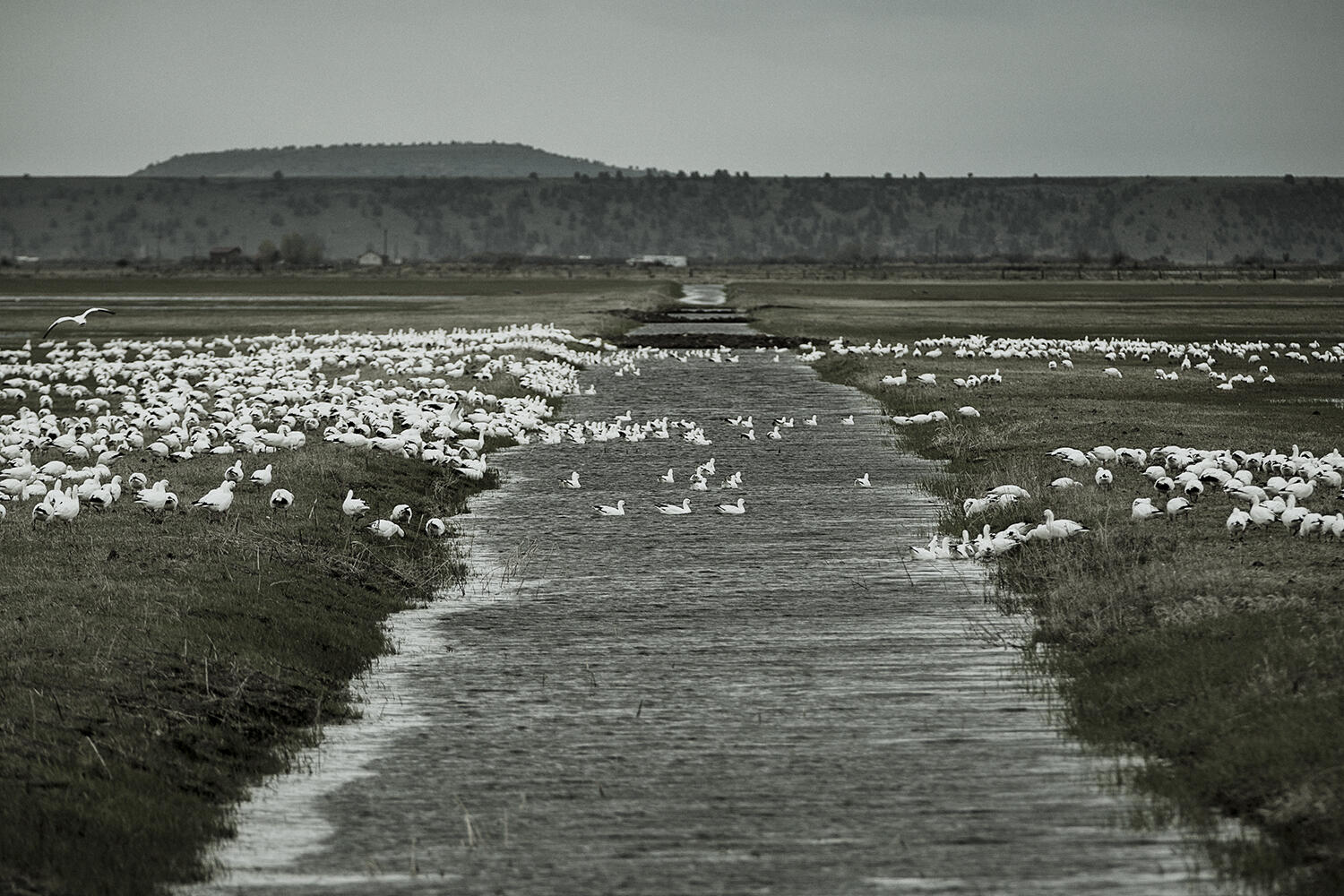 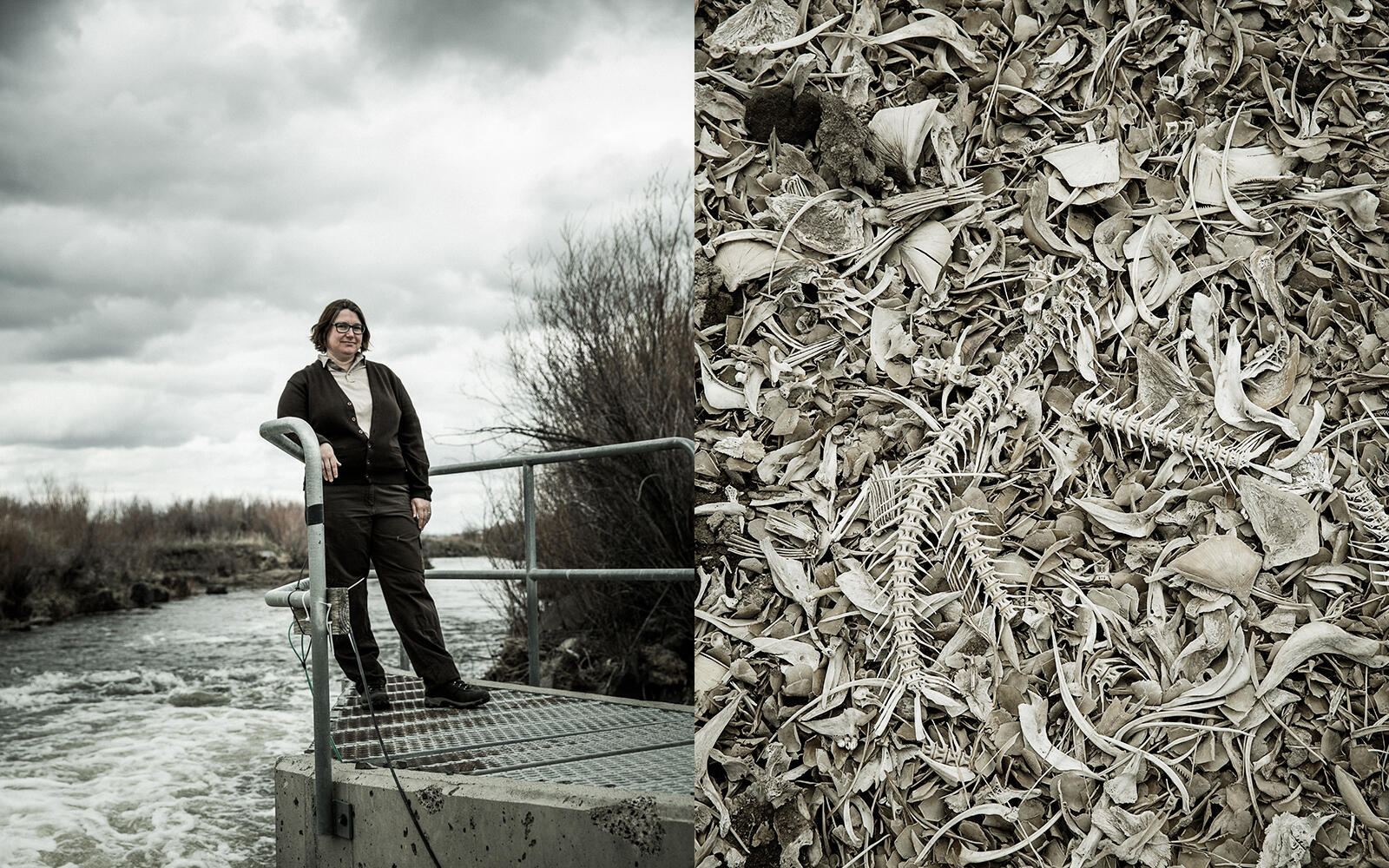 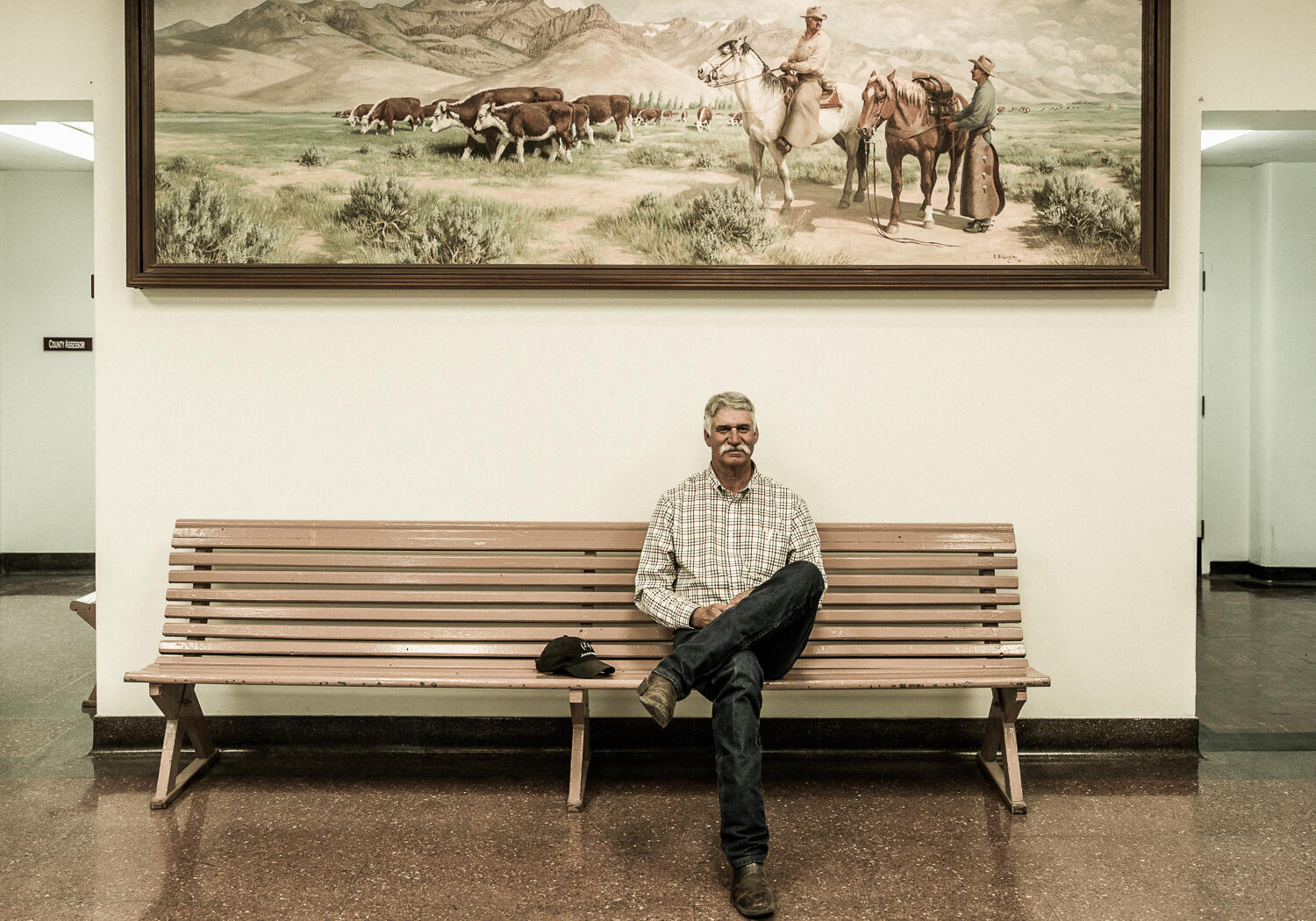 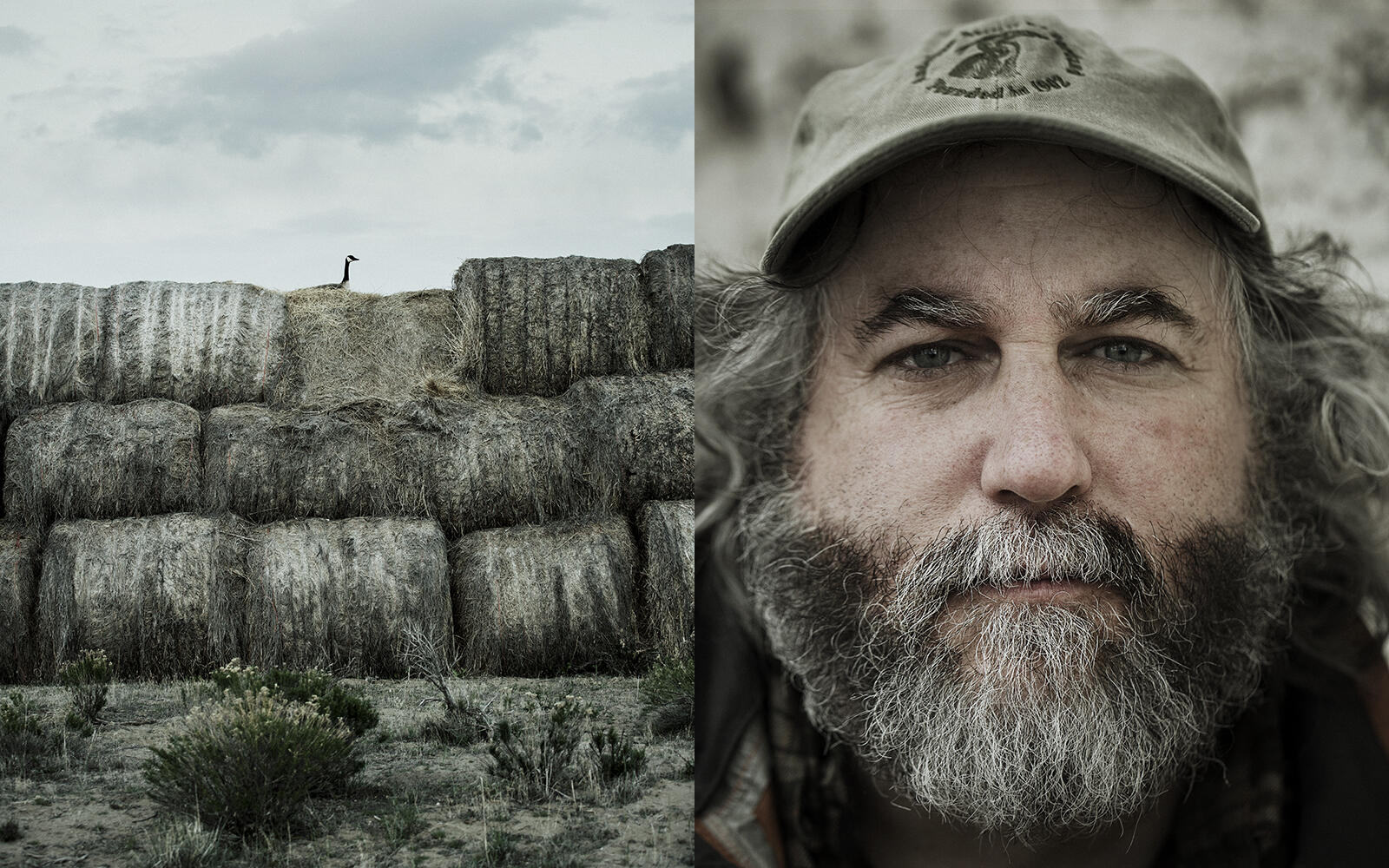 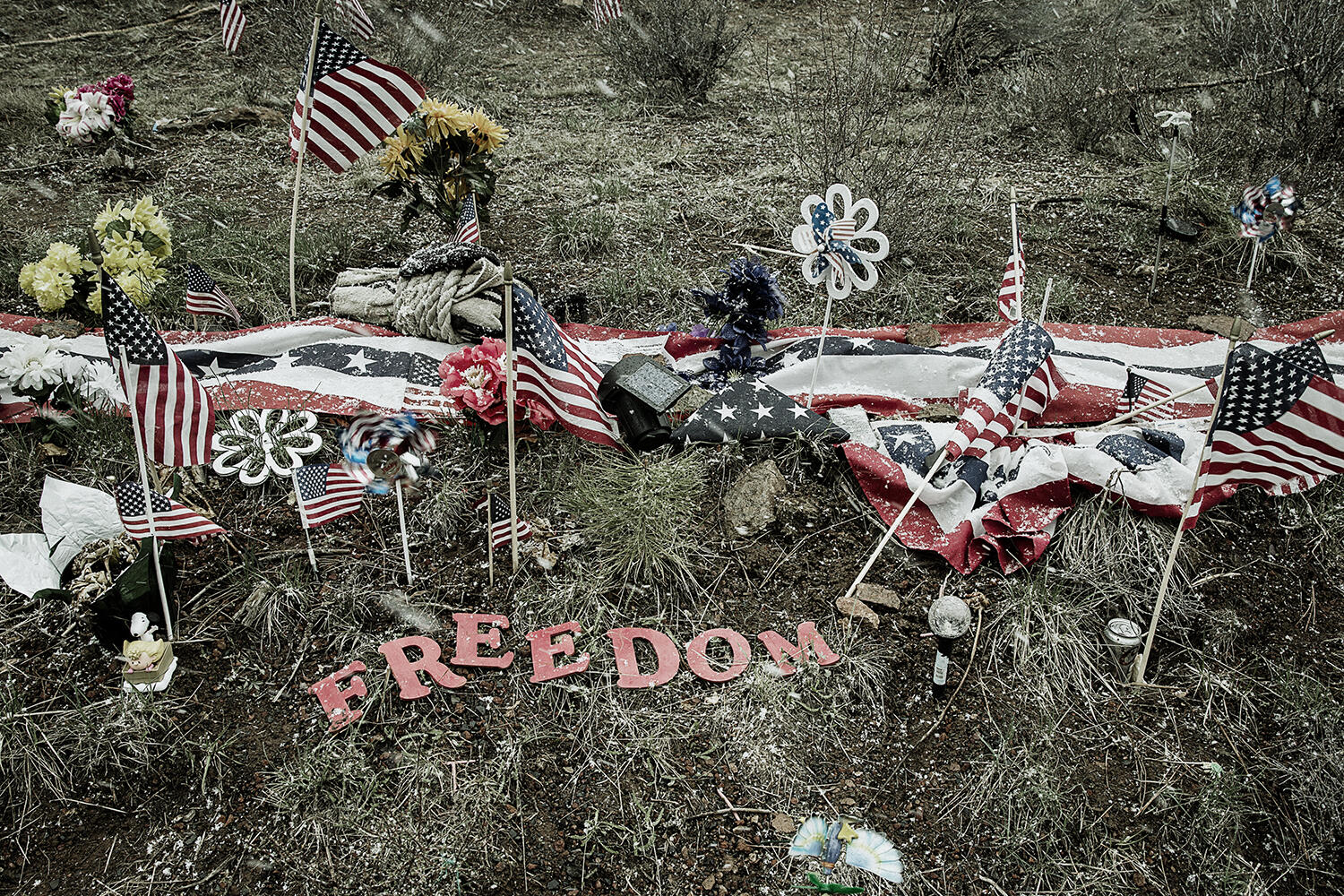 How Malheur Became the Epicenter of Community-Led Conservation

The Malheur occupation depicted a landscape locked in conflict—but it was far from the truth.

In January a group of armed men took control of Malheur National Wildlife Refuge in the high desert of southeast Oregon. For 41 days they occupied its headquarters, looting electronics, overflowing the septic system, bulldozing over Native American artifacts—all told, doing $6 million worth of damage—and deploying armed guards to patrol the 300 square miles of sagebrush meadows and river valleys where 320 bird species occur. High among their demands was for the feds to turn over control of Malheur to surrounding Harney County. In a Facebook video (now deleted), Ammon Bundy, one of the group’s leaders, explained, “We’re doing this so the people can have their land and their resources back where they belong.”

Locals, however, had little interest in their help. That’s because Malheur doesn’t exemplify the classic hard-drawn battle lines in the West, but exactly the opposite—a growing trend of joint rancher-conservationist initiatives. Over the past decade a group called the High Desert Partnership has brought together people from more than 30 organizations, including ranchers, refuge biologists, and greens, who are working to find solutions that allow both birds and beef to thrive. “It is ironic that they picked Malheur,” says partnership member Bob Sallinger, conservation director at Portland Audubon. “In a landscape that is very conflicted, it is a place of collaboration.”

Gary Marshall, a rancher who grazes cattle on the refuge, was among the first to sign on when the High Desert Partnership formed in 2005. He was tired of seeing land-use conflicts play out in faraway courts. “We have intelligent people right here,” he says. The group’s first effort was to create a 15-year Comprehensive Conservation Plan for the refuge. People fought. But they also listened. Everyone agreed on the final plan, under which grazing permits are issued every five years instead of annually, and cattle are kept in higher pasture into the summer to allow the chicks of Sandhill Cranes, Bobolinks, and other birds to hatch in the wet meadows.

Since then the group has launched restoration projects on more than 100,000 acres of forests and wetlands. Hours before one of the occupiers was shot and killed in a standoff with police, the group received news that it had won a $4.8 million grant from the state of Oregon to improve bird habitat on private pastureland and remove invasive fish from the refuge’s waterways. The death made headlines; the grant, unsurprisingly, did not.

About half of the new funds will go toward maintaining flood irrigation. Unlike massive sprinklers, these systems spread spring snowmelt into a thin layer over hay fields, creating what looks like an expansive grass-pierced mirror. Invertebrates flourish, offering up a feast for migrating cranes and curlews. When the water evaporates, fresh grass explodes, providing cover for nesting birds. Once chicks fledge, hay is gathered for winter feed, and throughout late summer and fall, cattle forage on a second round of growth.

The rest of the money will go toward combating common carp. The invasive bottom-feeders have taken over Malheur Lake, which historically supported hundreds of thousands of migratory birds. Carp uproot aquatic plants (called tules), devour invertebrates, and muddy the water, which has led to a shocking drop in Malheur’s birdlife. Over four decades the number of ducks and geese hatched at Malheur has dropped tenfold and migratory birds have declined up to 90 percent.

In early April, soon after U.S. Fish and Wildlife Service fish biologist Linda Beck regained access to the refuge, she toured the eight-inch-deep lake by airboat. She made a butt-rattling loop around an artificial island built for Caspian Terns and cut the motor. The chocolate-milk-colored water was flat and silent, the lone bird a gull flying overhead. “In summer there are pods of carp by the thousands,” Beck says. “You look over the water and see them gulping for air.” This summer she’ll attack the fish on multiple fronts: permit recreational and commercial fishing and herd carp with traps and screens into areas where they can be easily culled.

Back in 1908, when refuge champion William L. Finley visited the lake, he saw a maze of plants bursting with ducks, geese, grebes, pelicans, gulls, and herons: a “vast extent of green tules—acres, square miles of birds.” With the help of the High Desert Partnership, multitudes of birds will occupy the refuge once again.

Read more about the birdlife at Malheur in this first-hand account by Noah Strycker, published shortly after the occupation ended.