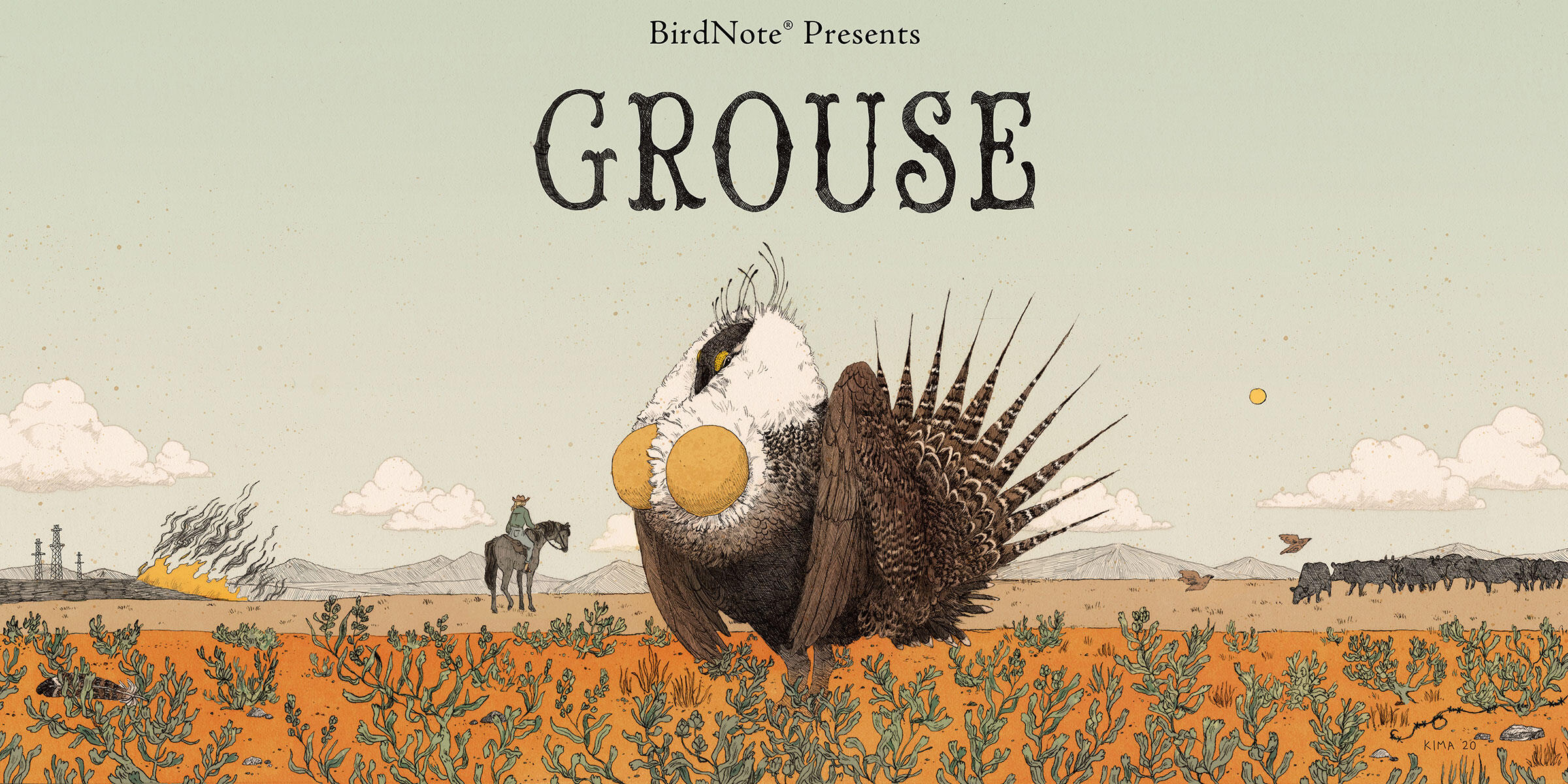 Presented by BirdNote and hosted by Ashley Ahearn, the series dives into the past, present, and future of the West's most controversial bird.