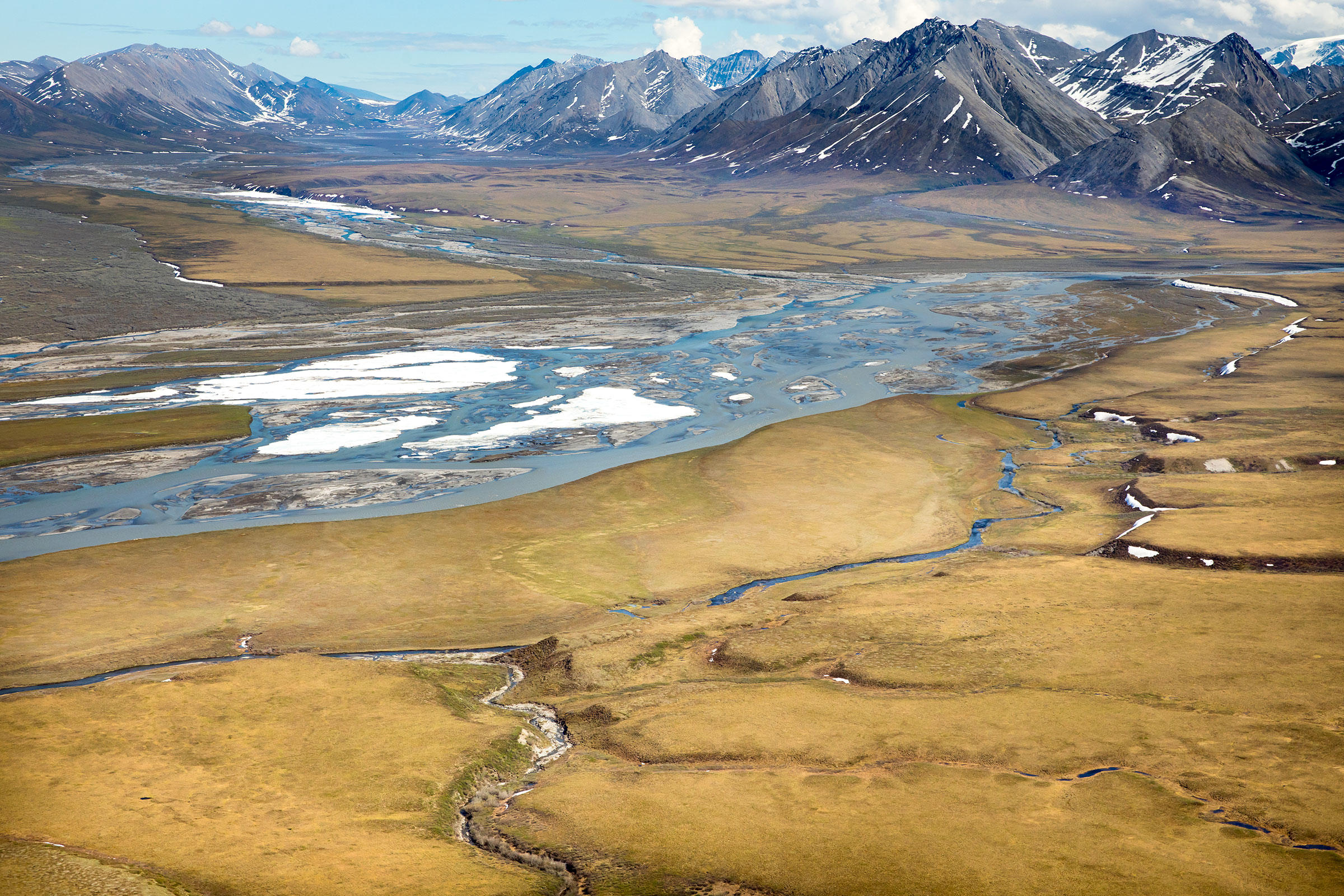 The Trump administration admitted a temporary setback last month in Kaktovik, Alaska, a village of about 250 mostly Iñupiat inhabitants within the Arctic National Wildlife Refuge. At a public meeting there, a Bureau of Land Management (BLM) official announced that a planned seismic survey—a major step on the administration’s road to oil drilling on the refuge’s coastal plain—would not happen before winter's end.

The purpose of such a survey is to provide oil companies with a three-dimensional map of the rock formations beneath the wildlife-rich plain, helping them pinpoint likely oil deposits and decide where to invest when leases go up for sale. But scientists in the U.S. Fish and Wildlife Service had serious concerns about the survey’s potentially fatal impact on denning polar bears, and the recent government shutdown further slowed the approval process. The seismic work, which can only happen when the fragile tundra is frozen over, is now expected next winter.

But you’d be wrong to assume that the delay would interfere with the administration’s plans to auction off rights to drill in the refuge. Although the 2017 tax bill that opened the coastal plain to drilling gave the Interior Department four years to hold the first of two lease sales, the department, through the BLM, is still aiming to hold the first sale this year. As a result, oil companies may have to make their bids absent any insights from the 3-D survey—a scenario that could yield peanuts for the federal treasury. “Companies might just stick their toe in the pond and bid something obnoxiously low,” says Kenneth Medlock, senior director of the Center for Energy Studies at Rice University.

To critics, Interior’s continued pursuit of a 2019 lease sale even without seismic data demonstrates a kind of tunnel-vision dedication to drilling, no matter the environmental impact or economic logic. It also belies proponents' claims that giving fossil-fuel companies access to the Arctic Refuge was ever about raising revenue for the federal government. “They were never serious about revenue in the first place,” says Erik Schneider, a policy analyst with the National Audubon Society. “It was a talking point made to jam the bill through Congress.”

In its defense, the BLM maintains it is merely doing as lawmakers directed. “Conducting a lease sale in 2019 is in keeping with the Public Law signed in 2017 to hold the first lease sale within 4 years,” said Lesli Ellis-Wouters, communications director for the bureau’s Alaska office, in an email.

For many conservationists and Alaska Natives opposed to drilling, seismic testing is just as worrisome as development in this idyllic home to polar bears, caribou, and more than 200 bird species, including Tundra Swan, American Golden-Plover, and the federally threatened Spectacled Eider. The survey, as proposed by two Alaska Native corporations and an oil services firm, calls for criss-crossing the entire 1.5-million-acre coastal plain with a dozen massive “thumper trucks,” which shoot sound waves into the ground to map the underlying geology. The tundra is still scarred with tire tracks from the last round of seismic exploration—a 2-D scan in the 1980s—and university scientists caution that even worse damage will come from heavy equipment used to move two camps, with up to 160 workers each, every few days. 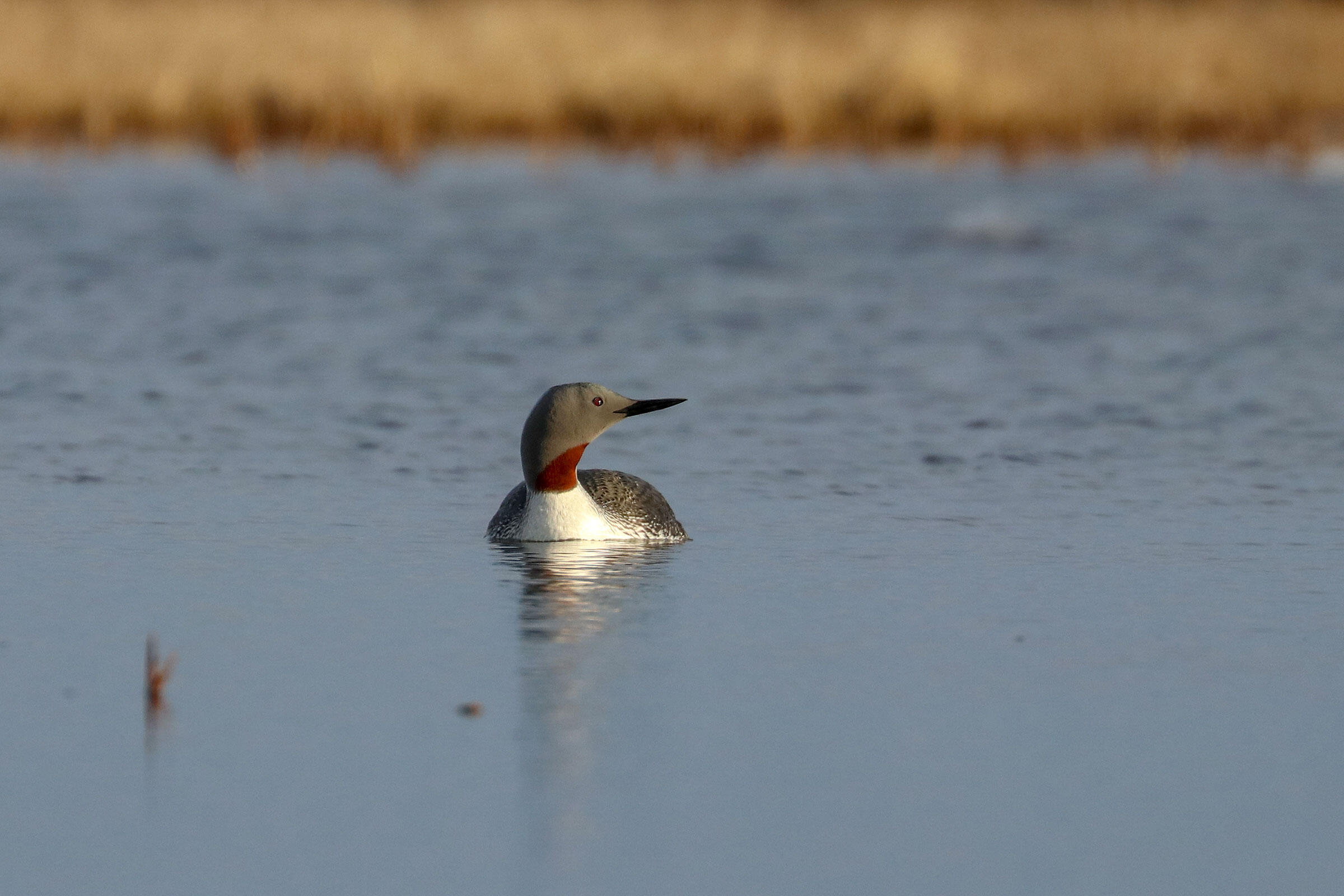 These concerns have mostly gone ignored, however. And before the seismic survey can even be conducted, the BLM still needs to finish its environmental assessment—a much less rigorous process than a full-on environmental impact statement. The bureau released a separate draft environmental impact statement for the proposed leasing program in December. In response, the National Audubon Society and several other groups submitted detailed comments charging that the draft document ignores science and downplays impacts on wildlife. “Unfortunately, the Trump administration appears to listen primarily to those who would financially benefit from increased drilling and development, rushing to force a lease sale on the coastal plain in 2019 years in advance of the legislative timeline imposed by Congress,” the groups said in a joint statement.

They weren’t alone in seeing Interior’s aggressive timeline as motivated by industry interests, which after decades of lobbying for access to the refuge, now have a political opportunity they’re loath to squander. “The issue here is not so much how much oil you would get out of this or even how much federal revenue you would get out of it, but the symbolic and political importance of it," says Scott Montgomery, a geoscientist at the University of Washington with experience as an oil consultant. “I think they really do see this as going over the breakwater for environmentalism, that if they can get drilling in this area, they can do it anywhere they damn well please." 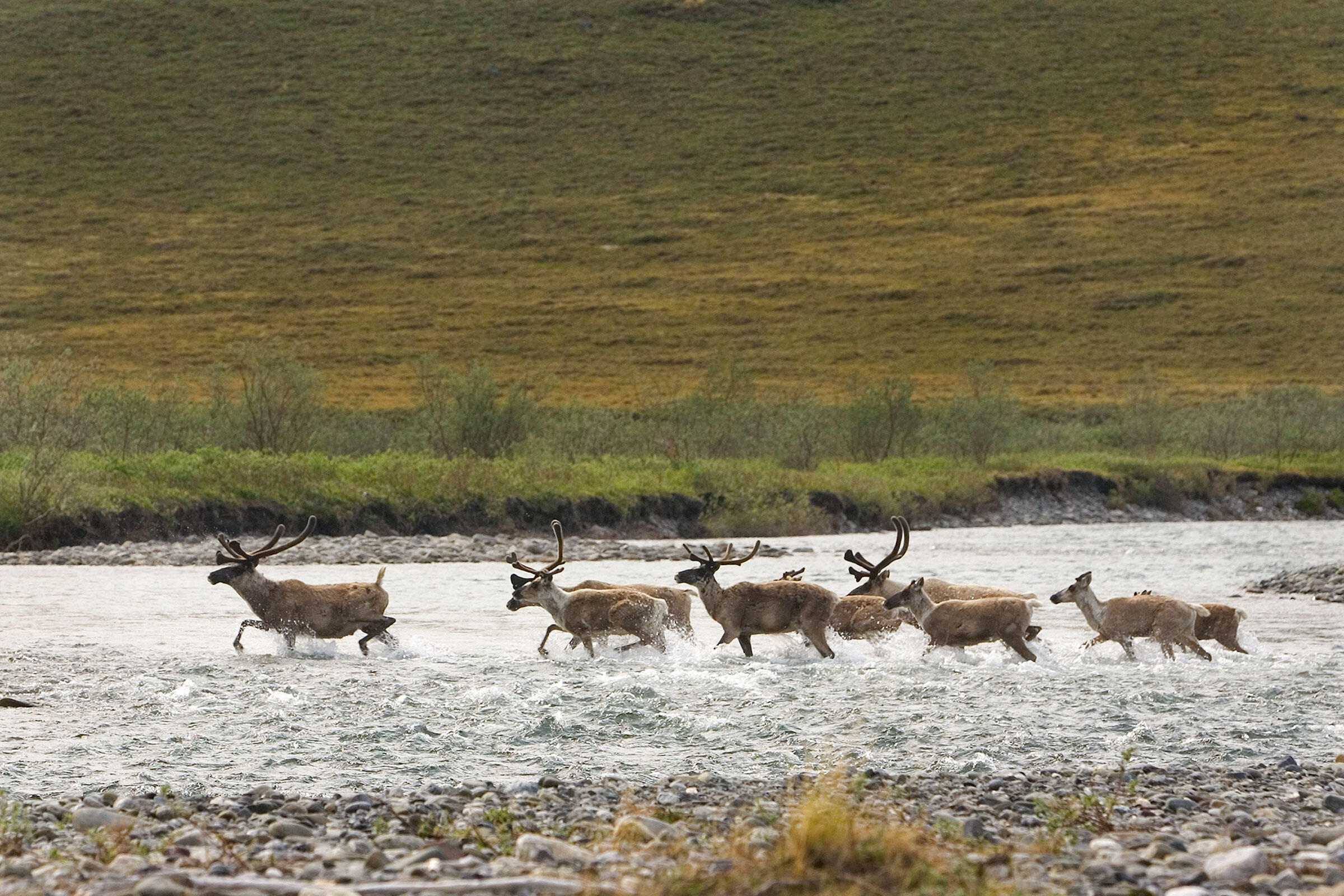 There’s no doubt that the coastal plain sits atop oil resources. Visitors to the area sometimes see a rainbow sheen on puddles and ponds where crude seeps to the surface. The U.S. Geological Survey (USGS), using the earlier 2-D assessment and other data, estimates there are 7.7 billion barrels of recoverable oil beneath the plain.

But those estimates aren’t as precise as a modern seismic survey, and it is far from ideal for would-be drillers to make bids before that happens. The leasing program was supposed to generate upwards of $1 billion for the federal government over 10 years. “That was a wildly optimistic estimate when it was drafted into the tax bill, but this process of doing a lease sale before seismic makes that number even more absurd,” says Kate Kelly, director of public lands at the Center for American Progress. Her group has estimated that the treasury will net just $37.5 million from coastal plain leases over a decade.

Rep. Jared Huffman (D-Calif.) also hit on this idea last week at a House subcommittee hearing. Huffman was questioning Michael Nedd, the BLM’s deputy director of operations, who remained evasive when Huffman asked him for updates on the bureau’s Arctic leasing plans. Frustrated, Huffman called out the BLM for moving forward with any sale at this point. “You’re not even trying to get value as a trustee agency for the American taxpayer," he said. "You’re trying to rush forward a giveaway for the oil and gas industry.”