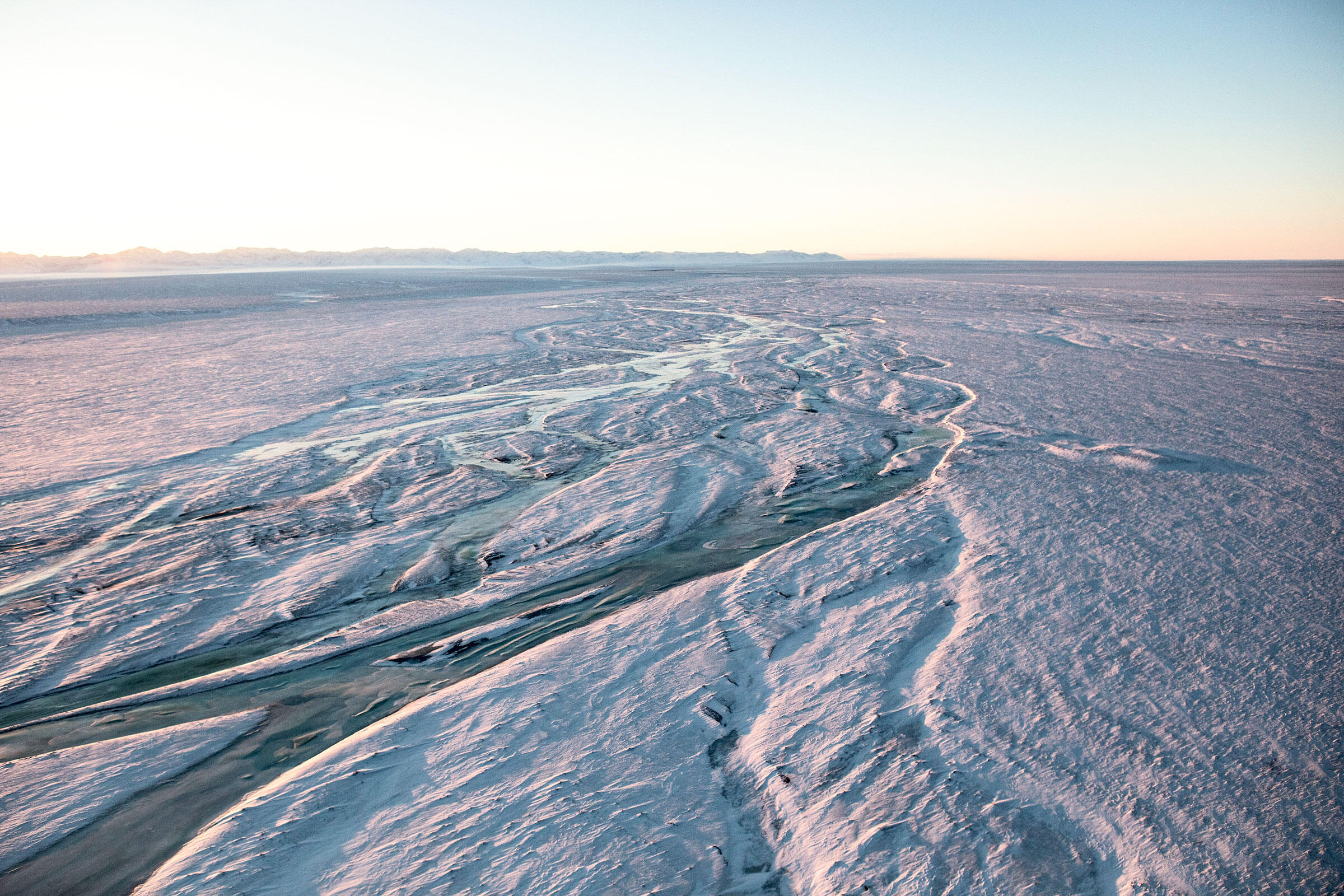 Just over a year ago, Congress passed a tax bill that included a provision to open the Arctic National Wildlife Refuge to oil and gas development. The bill required that the first lease sales, when oil and gas companies can lay claim to develop parcels of land, occur within four years—and the Trump administration is moving fast to make drilling in the refuge a reality. Proposals published on December 20 by the Bureau of Land Management (BLM) indicate which areas of the refuge’s coastal plain the agency might offer for leasing and what environmental impacts it expects as a result. Those lease sales could begin as early as this year.

But first, members of the public have until February 11 to comment on the plans. Conservation groups, including the National Audubon Society, are urging people to voice concerns about what they say is a rushed and inadequate review of how energy development will disturb the sanctuary. The review overlooks science, underestimates impacts on wildlife, and lacks detail on how to prevent disturbances to the delicate tundra, critics argue.

“This is the most serious moment for the Arctic Refuge in its history,” says Erik Schneider, a policy analyst at the National Audubon Society. “They are pretty much taking a poll of where does the public stand on this, and we have a right to weigh in.”

The coastal plain is home to summertime herds of roaming caribou, shorebirds from across the world, and hibernating polar bears that nestle under the snow in the winter. It’s also projected to hold billions of barrels of oil. While environmental groups, scientists, religious leaders, and the indigenous Gwich'in people say tapping into them will harm wildlife, many Alaskans—including some Alaska Natives—support drilling in the refuge. December’s draft environmental impact statement represents the closest any administration has come to doing so, despite many efforts since the area was first protected in 1960.

In the nearly 400-page report and accompanying appendices, BLM lays out three options (“action alternatives”) for leasing between two-thirds and all of the coastal plain’s 1.5 million acres. The report acknowledges that energy development could degrade habitat for caribou, migratory birds, polar bears, and other wildlife.

But conservation groups say the agency’s analysis falls short of fully exploring those impacts. “Each action alternative in the [environmental impact statement] is a proposal for a massive new industrial complex in a pristine and cherished American landscape,” Susan Culliney, policy director at Audubon Alaska, wrote in an email. “There are so many problems, it’s hard to know what to mention first.”

“The [document] is abysmal,” she continued. “It is inadequate, incomplete, lacks citation and scientific basis to support its conclusions, fails to grapple with the relevant information, and does not connect the dots between the wildlife and the impacts from the planned development.” 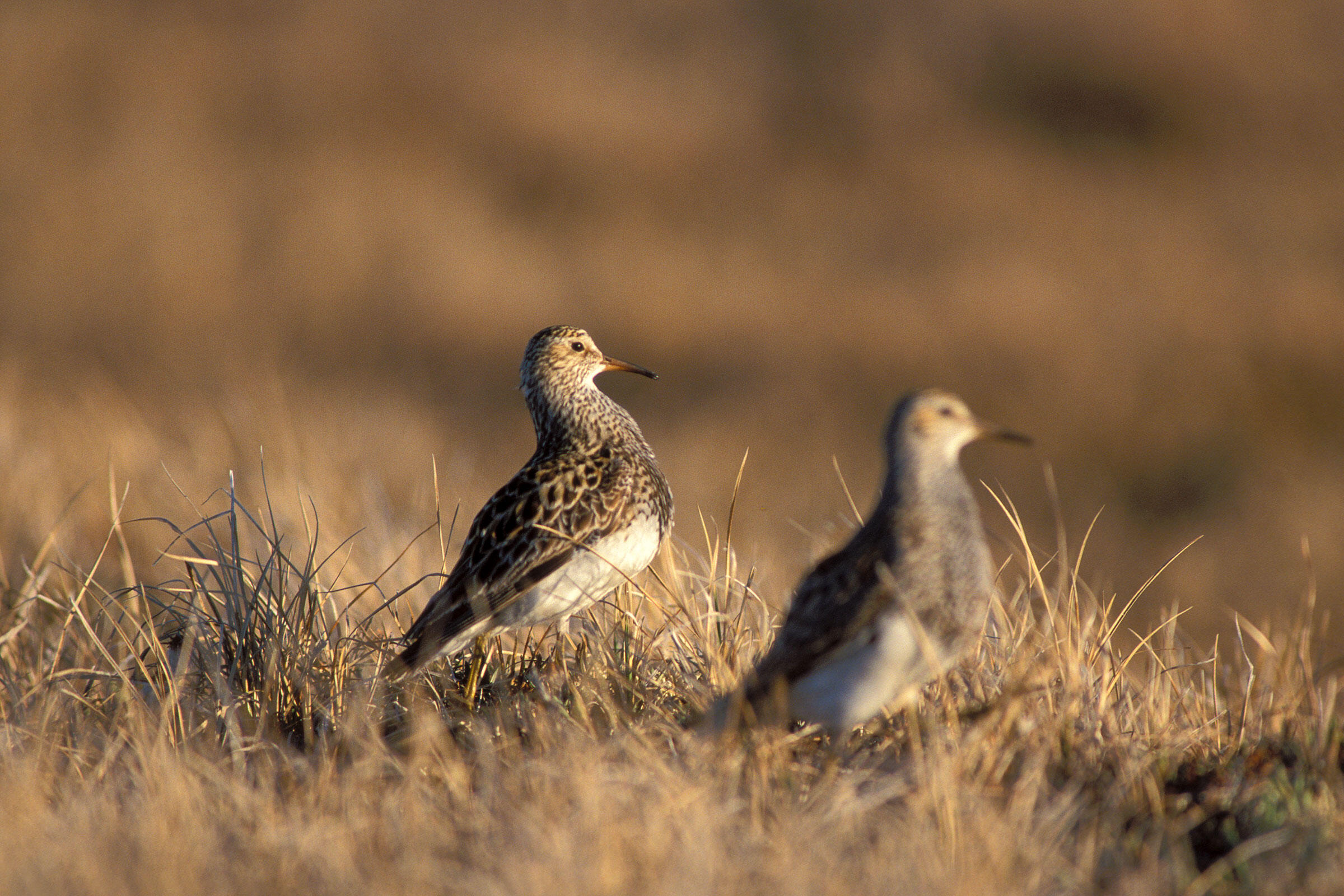 As one example, Culliney noted that the review doesn’t explain how the government will ensure that developers won’t cover more than 2,000 acres of pristine tundra with roads, pipelines, and other surface drilling infrastructure—a limit imposed by the tax bill. That 2,000-acre cap is already misleading, since the impacts on wildlife habitat will stretch beyond disturbances that contact the tundra’s surface directly, she wrote. What’s more, she pointed to a major loophole: The agency will allow 2,000 acres of development at any given time, rather than tracking the cumulative area affected by drilling.

The report also understates the risks of a large oil spill and doesn’t account for the project’s total greenhouse gas emissions, says Jenny Rowland-Shea, a policy analyst at the Center for American Progress, a liberal think-tank in Washington, D.C. And it underestimates the harms to polar bears and the Porcupine caribou herd, which is central to the livelihood of the Gwich’in people, she says.

Those perceived shortcomings partially reflect the speed with which the government has conducted its initial review, critics say. Last spring, more than 700,000 public comments poured into BLM to help the agency shape its analysis. Since then, it says it reviewed all of them in the five months before the new draft environmental impact statement was published—putting review at a rate of more than 4,000 comments per day.

“It would be pretty much unheard of to move through a process this quickly,” Schneider says. “The administration is rushing head-first into allowing oil companies to drill.”

The timeline for the next round of input doesn’t look any less hurried. The administration gave the public and federal agencies just 45 days to study this report and share their comments. “For this kind of issue, the public comment period is quite short, particularly when it’s starting over a holiday weekend and the government is shut down,” Rowland-Shea says. “Really, it shortens the public comment period to much shorter than what it looks like on paper.”

Several conservation groups, including Audubon, have called for an extension of this comment period. Meanwhile, federal agencies have still not released two related documents: an analysis of the environmental impact of seismic testing to search for oil and gas in the refuge, and a report on how many polar bears would likely be harmed. “It’s a lot of moving parts to expect the public to comment on,” Rowland-Shea says.

But with the administration eager to let oil companies into the coastal plain as soon as possible, there’s no assurance that the timeframe to comment will be extended. So for anyone opposed to drilling in the Arctic Refuge, now is the time to speak up.

In Their Words: Scientists On Why the Arctic Refuge Must Remain Wild

We asked seven of the scientists who recently spoke out against drilling in the refuge what it would mean for this special place. Here's what they said.