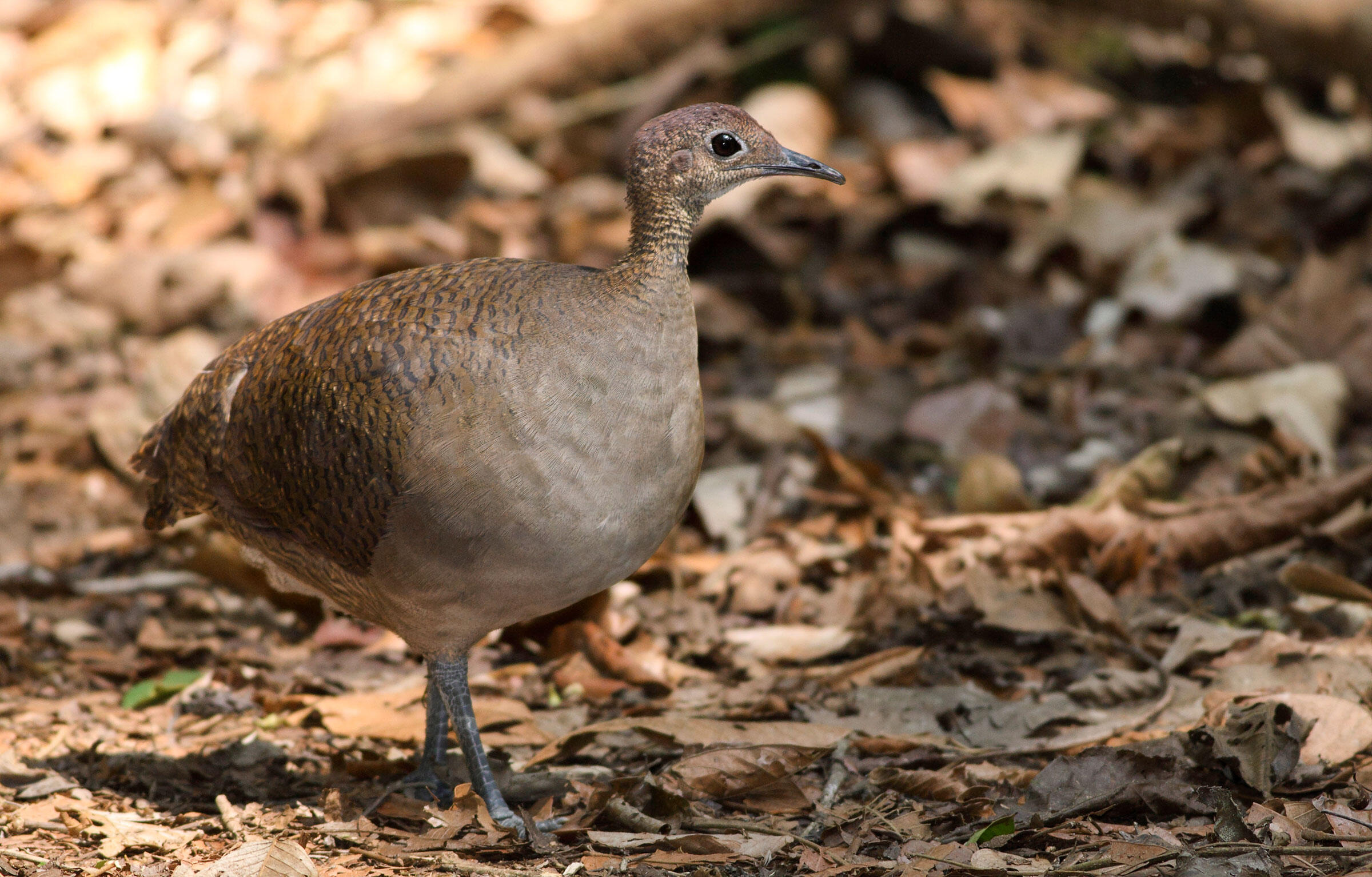 How Birds Survived the Asteroid Impact That Wiped Out the Dinosaurs

Today’s great diversity of tree-dwelling birds can be traced back to small ground birds that survived global forest destruction.