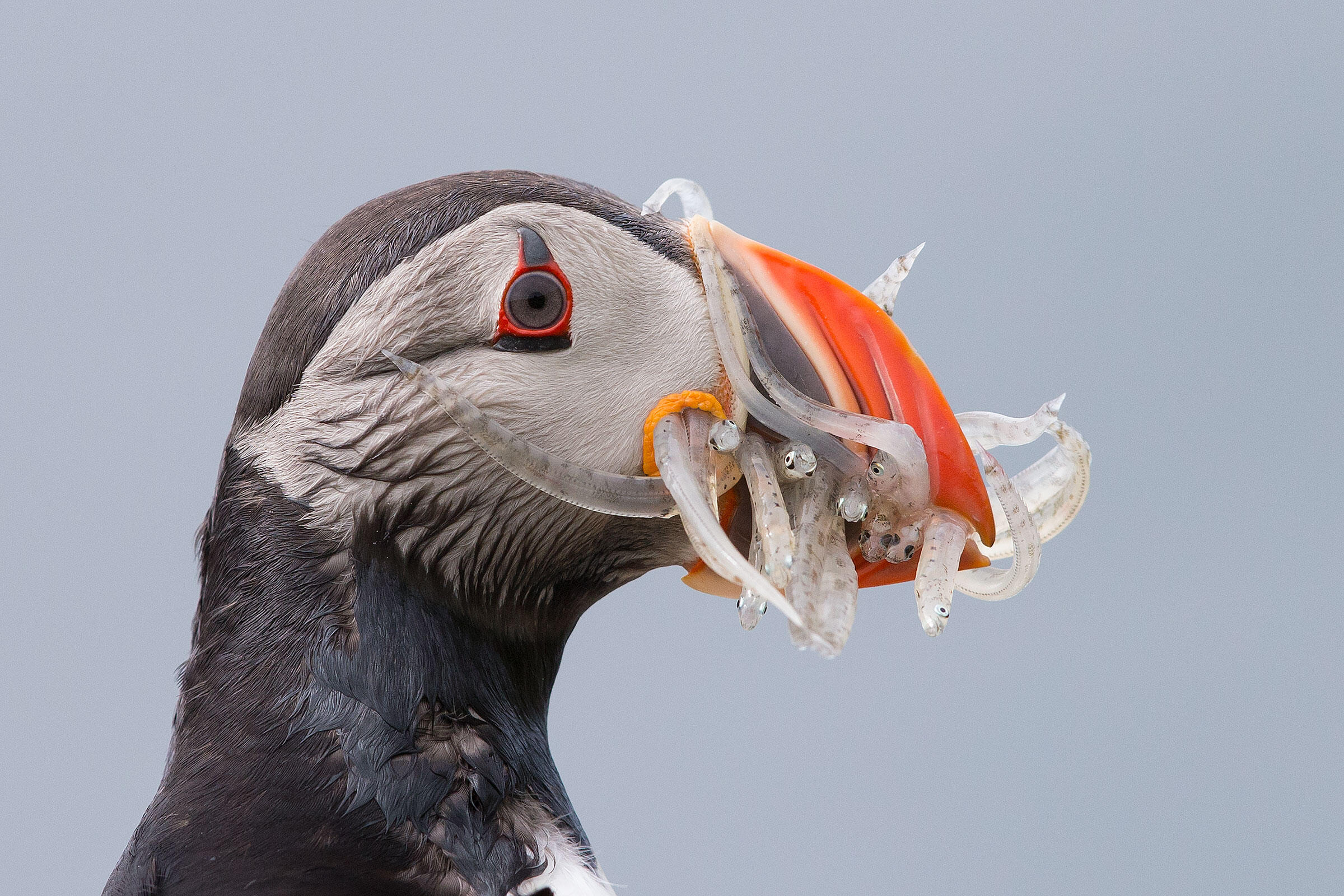 For photographer Ann Pacheco, the potentially trip-ruining mishap ended up being a blessing in disguise.

When Connecticut-based photographer Ann Pacheco prepared to make her first visit Grímsey Island in the summer of 2016, she packed all the necessities you’d need for a shoot on this a puffin paradise off the northern coast of Iceland: warm clothes, hiking boots to help her navigate the burrow-dotted cliff tops, and a tripod to steady her camera against the ferocious winds. But sometimes even the best-laid plans go awry. In this case, Pacheco stepped off the tiny plane, went to grab her luggage, and realized her bags, which just so happened to contain all of the above-mentioned items, hadn’t made it off the mainland. “It was just bumming me out,” Pacheco says. “I had finally got there after thousands of miles and all this planning, and I had no idea when I was going to get my gear back.”

Her camera, however, had made the trip (pro tip: always pack your body and lenses in your carry-on). So rather than admit defeat, she did what any resourceful photographer would do: She improvised. After a quick rummage through the lost-and-found bin at the island’s guest house yielded a hat and single mitten, Pacheco set out through whipping wind for the nearby clifftops. It soon became apparent, however, that hobbling through knee-high grass in her clogs was a recipe for a sprained ankle. At that point, “I just kind of surrendered,” she says. “I realized the best thing to do was just hunker down in one spot, any spot, and just sit back and enjoy.”

Luckily, the patch of grass she landed on provided a view magnificent enough to make her forget all about the cold: hundreds of Atlantic Puffins flying in from sea with fish to feed their hungry chicks. “It turned out to be one of the most memorable shoots,” Pacheco says. “I was just immersed for hours.” To get this particular shot, she waited till a puffin carrying a beakful of eelpout landed about 30 feet from her stakeout spot, waited for the bird to turn its head parallel to lens, hung on for dear life, and clicked. Pacheco’s gear arrived the next day, but this shot is her favorite from the trip. And it was a favorite of the 2017 Audubon Photography Awards judges, who gave it a spot in the Top 100.

Freebie Alert! Download our Audubon bird guide app to learn the songs and behaviors of more than 800 North American species.