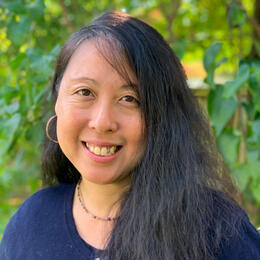 As many as a billion birds die each year in window strikes; federal government can lead in cost-neutral, bird-friendly planning

Construction of new buildings and major renovations to existing buildings will now be required to use bird-safe materials that greatly reduce collision risks to migratory birds.