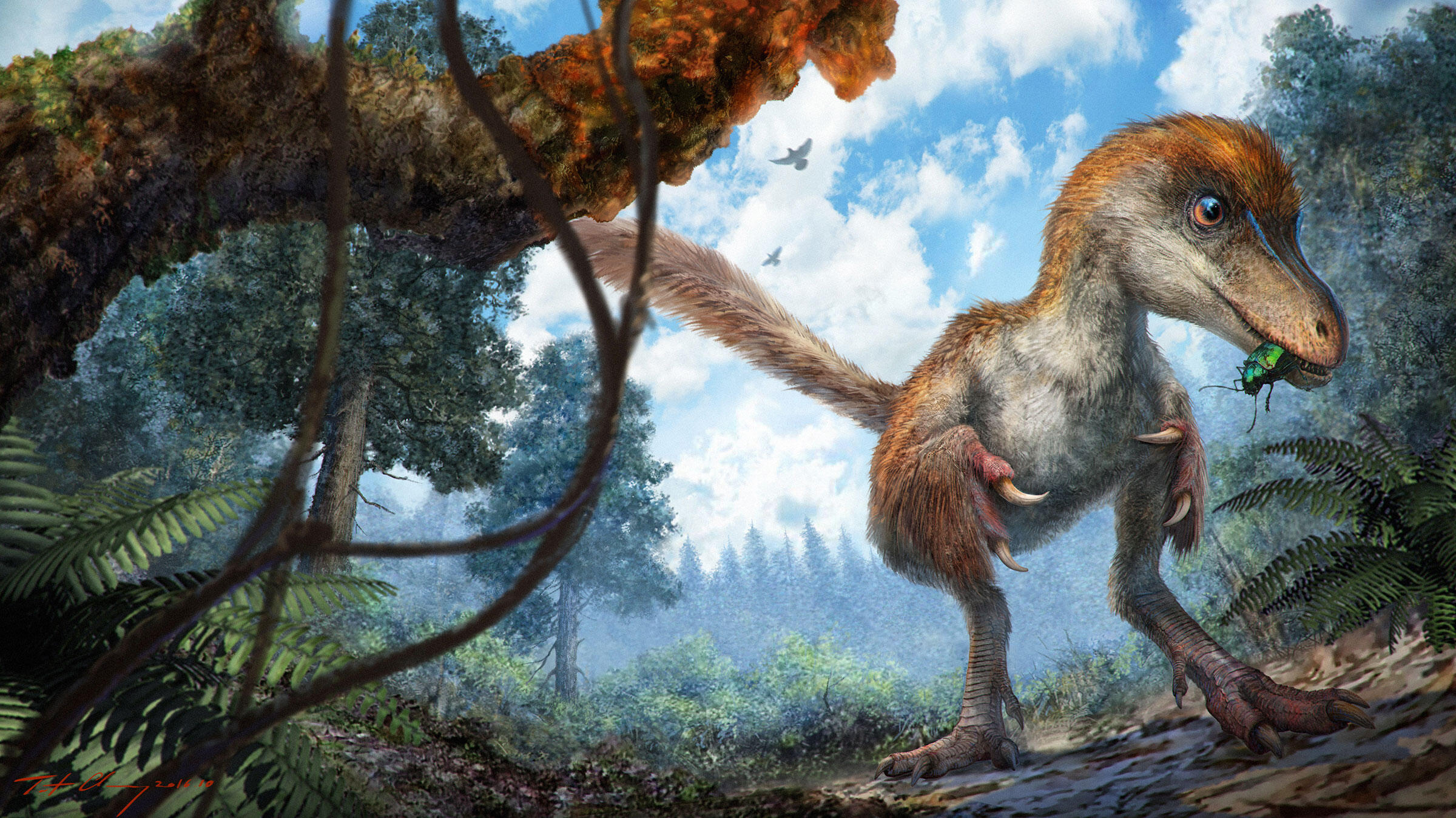 A small coelurosaur on the forest floor. A tail belonging to one of these feathery dinosaurs (and likely bird ancestor) was found in a hunk of amber in Myanmar. Illustration: Cheung Chung-tat

It's been an important year for discovering how modern birds fit in with their ancient, more fearsome predecessors. Thanks to paleontogical conquests from all around the world, we now know when specific behaviors and defining characteristics emerged in avians. From million-year-old puke to new theories about why birds survived mass extinction, here are some of 2016’s most impressive discoveries.

Beaks Could Have Been Key to Dinosaur Survival

While some avian ancestors were still boasting teeth, others were already embracing beaks. It turns out that this split might have saved them from extinction. After the meteor hit at the end of the Cretaceous, there was little left to eat in the world—except for seeds. An analysis of more than 3,000 fossilized teeth revealed that the timeline for some species ended soon after: Dinosaurs with chompers weren’t equipped for the seed-heavy diets, but those with beaks were. Gradually, they became the only feathered kind to survive. The others were, well, petrified.

What types of food did toothed prehistoric birds prefer when it was mealtime? A rare, 120-million-year-old fossil found in China shows that some had a taste for seafood. As paleontologist Min Wang and colleagues reported in Current Biology, a bundle of fish bones was found with the remains of an unnamed species of Cretaceous bird. The preserved pellet contains the indigestible parts of the bird’s last meal, making it the oldest known example of the regurgitation behavior that's common among raptors today.

After finding giant scrapes at preserved dinosaur nesting sites in Colorado, researchers believe that non-avian theropods used to shake it like modern-day birds. Their scientific take is that the creatures danced to impress their mates, leaving deep scratches in the ground with their claws. Though they didn't have feathers or wings to emphasize the effect, the dinosaur's displays were thought to be exuberant, given the damage on the terrain.

Colors aren’t supposed to stand the test of time, but paleontologists are still finding ways to dig them up. Drawing from an exquisite 130-million-year-old specimen of Eoconfuciusornis, a team of scientists used microbiological techniques to detect that the bird’s fossil feathers still preserved some beta keratin—a protein related to tiny structures called melanosomes that allow colors to be reconstructed. This confirmed that the little blobs were indeed color-carrying bodies and not bacteria. Moreover, the study showed that even incredibly ancient fossils can preserve remnants of their original proteins, opening up future opportunities for teasing out the coloration secrets of extinct avians.

One Prehistoric Seabird Had an Enormous Wingspan

The bird with one of the largest wingspans of all time soared over Antarctica 50 million years ago. It was a pelagornithid—an albatross-like creature with a jagged beak, studded with tooth-like protrusions—that paleontologist Marcos Cenizo and colleagues conclude was the largest of its family. The living bird weighed upwards of 30 kilograms (66 pounds) and had a wingspan stretching 6.4 meters (21 feet!) from tip-to-tip. Compare that to the biggest flying species today: the Wandering Albatross, which has wings that extend to 11 feet. The finding proves what scientists suspected all along—a prehistoric airspace filled with colossal avians. The challenge now is piecing together how these heavy creatures stayed aloft.

Forget all your T. rex night terrors: The earth-shaking roar that supposedly came out of Reptar's snout might have been a gentle coo instead. After examining the sound-making abilities of the Ring-necked Dove and other modern birds, experts are rethinking the soundtrack of Mesozoic-era dinosaurs. They posit that bigger specimens didn’t need to bare their teeth to be heard; they could hoot, grunt, and even emit low-frequency tones through their crests.

Amber is the new shale when it comes to hiding extraordinary bird relics. This year a band of paleontologists in Myanmar hit the jackpot twice, finding ancient bird parts mummified in amber. First, they uncovered a pair of fully preserved wings derived from a 100-million-year-old bird in a jewelry market. Then, at that same market, they came across a feathered tail that likely came from a coelurosaur, as well as the same era. Both specimens can reveal a wealth of information about avian evolution, including details about the development of feather structure and chick morphology. 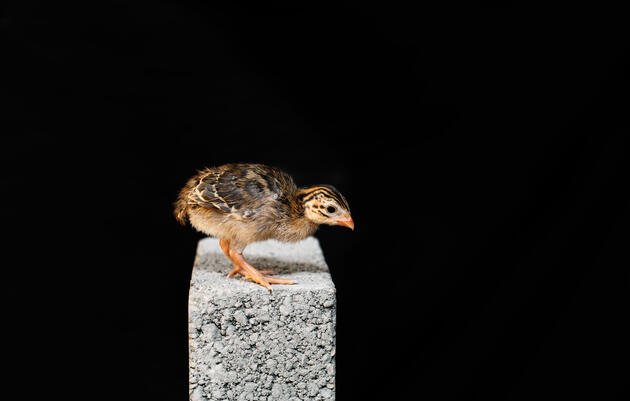 Which Came First: the Dinosaur or the Bird?

The consensus is in: Birds are living dinosaurs. But how that epic evolutionary leap took place remains one of science’s greatest mysteries. 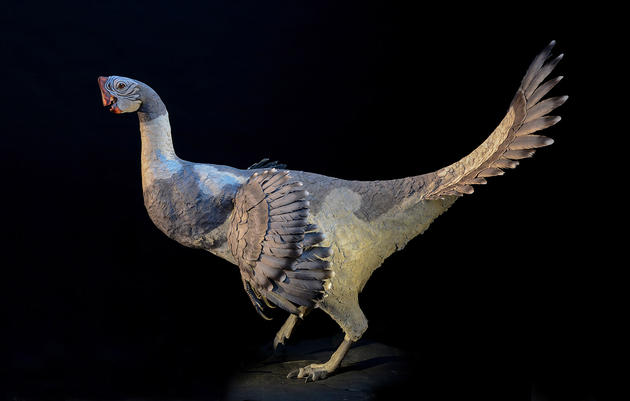 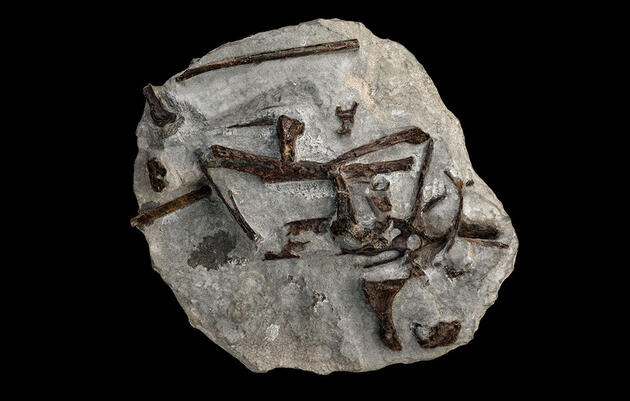 Extreme fossil hunting on the icy outcrops at the bottom of the world.