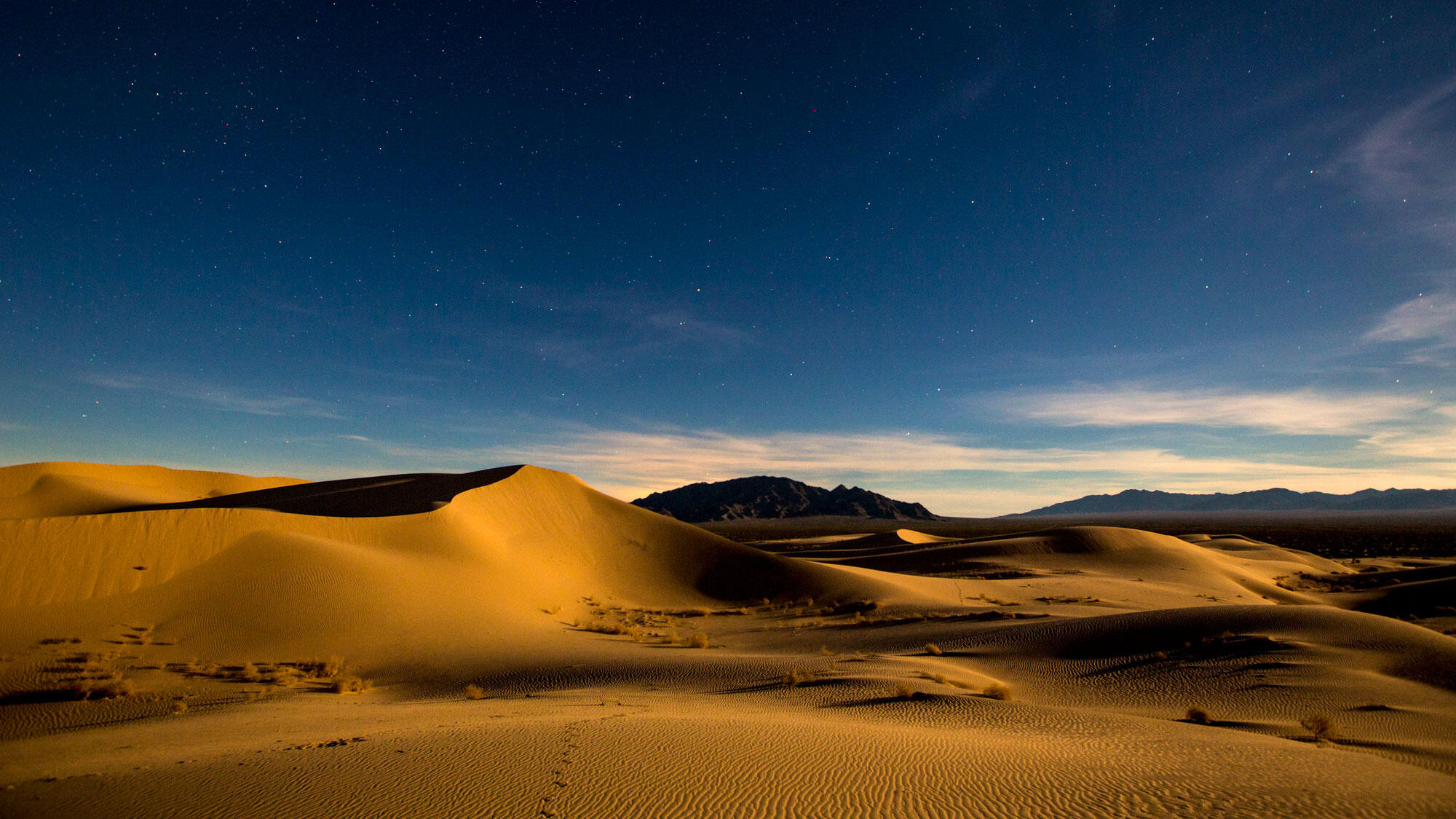 Update 1/13: On Wednesday, January 13th, President Obama designated three new national monuments and expanded two others. One of the expanded monuments, the California Coastal National Monument, was originally included at the bottom of this story as a potentially new monument. Its listing has been updated.

Update 12/29: On Wednesday, December 29th, President Obama announced the official designation of Bears Ears National Monument in Utah and Gold Butte National Monument in Nevada. Both were originally included at the bottom of this story as potential new monuments. The listings have been updated to reflect these changes.

Over the past eight months, President Obama has preserved more public lands and waters than any other commander in chief in U.S. history. Since February, he’s tapped the Antiquities Act to designate seven new national monuments and expand two existing protected areas. These include a marine sanctuary in the Pacific Ocean that’s now the size of Texas, and a vast range of forests and mountains in northern Maine. The newly conserved tracts are integral to protecting all forms of wildlife—birds included. Here are Obama’s most significant expansions and monument designations so far this year, along with the birds that could benefit.

These three new monuments designated in California in February make up the second-largest area of preserved desert in the world. The nearly two million acres of prime desert habitat connect Joshua Tree National Park, the San Bernardino National Forest, and Mojave National Preserve with fifteen other wilderness areas to create a chain of protected lands within reach of Los Angeles and Las Vegas.

Each monument contains a mosaic of unique habitats: grasslands, mountains, Joshua tree forests, and sand dunes, catering to more than 250 types of birds, including the Golden Eagle, Prairie Falcon, and Elf Owl. Environmentalists and lawmakers have long pushed to protect the delicate landscapes from damage due to mining, off-roading, and ranching. Earlier this year, Senator Dianne Feinstein (D-CA) made a personal request to the president to make the designation.

“I’m full of pride and joy knowing that future generations will be able to explore these national monuments,” Feinstein said in a statement. “To a city girl like me, this expanse of desert, with its ruggedness and unique beauty, is nothing short of awe-inspiring.”

President Obama’s expansion of an important marine sanctuary in his home state ties land and water conservation to a swiftly changing planet. In August, Hawaii’s Papahānaumokuākea Marine National Monument, established by President George W. Bush in 2006, was expanded by four times its size to become the largest protected habitat on Earth. Now stretching across 582,000 square miles, this remote ocean sanctuary is one of the most biodiverse areas in the world.

Papahānaumokuākea is home to more than 7,000 species, and is instrumental to many migratory and non-migratory birds. The area contains vital nesting grounds for species that can't be found anywhere else, including the critically endangered Laysan Duck, Nihoa Finch, and Nihoa Millerbird. The sanctuary also provides a winter habitat for the rare and vulnerable Bristle-thighed Curlew, a bird that takes shelter on remote islands when it’s flightless during its winter molt.

Though the monument isn't accessible to birders, the ripple effects from the expansion might be seen down the Pacific coast. The designation provides critical protections for marine ecosystems threatened by ocean acidification and high sea temperatures.

One of the many conservation highlights this September was a 400-acre expansion of one of our oldest and most beloved national parks. John Muir mapped the Ackerson Meadow into his original plan for Yosemite—but it wasn’t until this year that it was purchased by the Trust for Public Land and donated to the National Park Service, making it the largest Yosemite expansion in 70 years.

The meadow, which rests on the park's western edge, holds important habitat for several federal- and state-endangered creatures, including a unique and isolated subspecies of Great Gray Owl. The notoriously reclusive owls had most of their nesting structures wiped out by the Rim Fire that devastated the Sierra Nevada in 2013, says researcher Joe Medley with the U.S. Forest Service.

The end of cattle grazing and salvage logging in the meadow and its surrounding woods will likely boost food and nesting supplies for owls. Though the increased protections to this habitat will benefit owls in the long run, Medley cautions that increased traffic in the area and on the roadways can have harmful consequences. So, birders, beware!

The renowned north woods of Maine are now under protection as the state’s largest federal parkland, thanks to Burt’s Bees co-founder Roxanne Quimby. In September, Quimby donated 87,000 acres of land to create the Katahdin Woods and Waters National Monument. She described it as “a gift to the people of Maine and the nation.”

Though the designation was controversial among locals who rely on the region’s logging and mill industry, the monument is good news for conservationists happy to see more preserved public lands in Maine.

“There isn’t a lot of protected land in the northern part of the state, so this is a big help,” says Maine native Nick Lund, a senior manager with the National Parks Conservation Association and writer of Audubon's Birdist column. Katahdin’s boreal habitat is home to an array of warblers—Canadas, Blackburnians, and Black-throated Blues—that breed and nest in the woods. Other notable Katahdin specialties include the Spruce Grouse, Black-backed Woodpecker, Evening Grosbeak, and Yellow-bellied Flycatcher.

Along the continental shelf of New England, a pristine range of underwater mountains and canyons teems with deep-sea denizens. Now, thanks to President Obama, that 4,913-square-mile stretch of ocean comprises the first U.S. marine national monument in the Atlantic. Located 130 miles southeast of Cape Cod, these chilly canyons are unlikely to become a snorkeling destination, but they do serve as key breeding areas for many groundfish that migrate into the Gulf of Maine. The breeding fish stocks are essential prey for seabirds like the Atlantic Puffin, says Steve Kress, Audubon’s vice president of bird conservation. Pufflings rely especially on the juvenile white hake that migrate from the region.

“Setting this area aside is a step in the right direction for protecting these animals,” Kress says. Though the President ushered in the monument last month with a single flourish of his pen, it was the more than 21,000 petitions from Audubon members that helped make it a reality, Kress says. “I think people should feel encouraged to see how they can make a difference.”

The President is expected to put the Antiquities Act to further good use between now and January 20. Here are a few candidate spots that might soon be safe from development.

Correction: The article has been updated to reflect that the designations on this list are limited to national monuments and parks, and don't include national wildernesses.