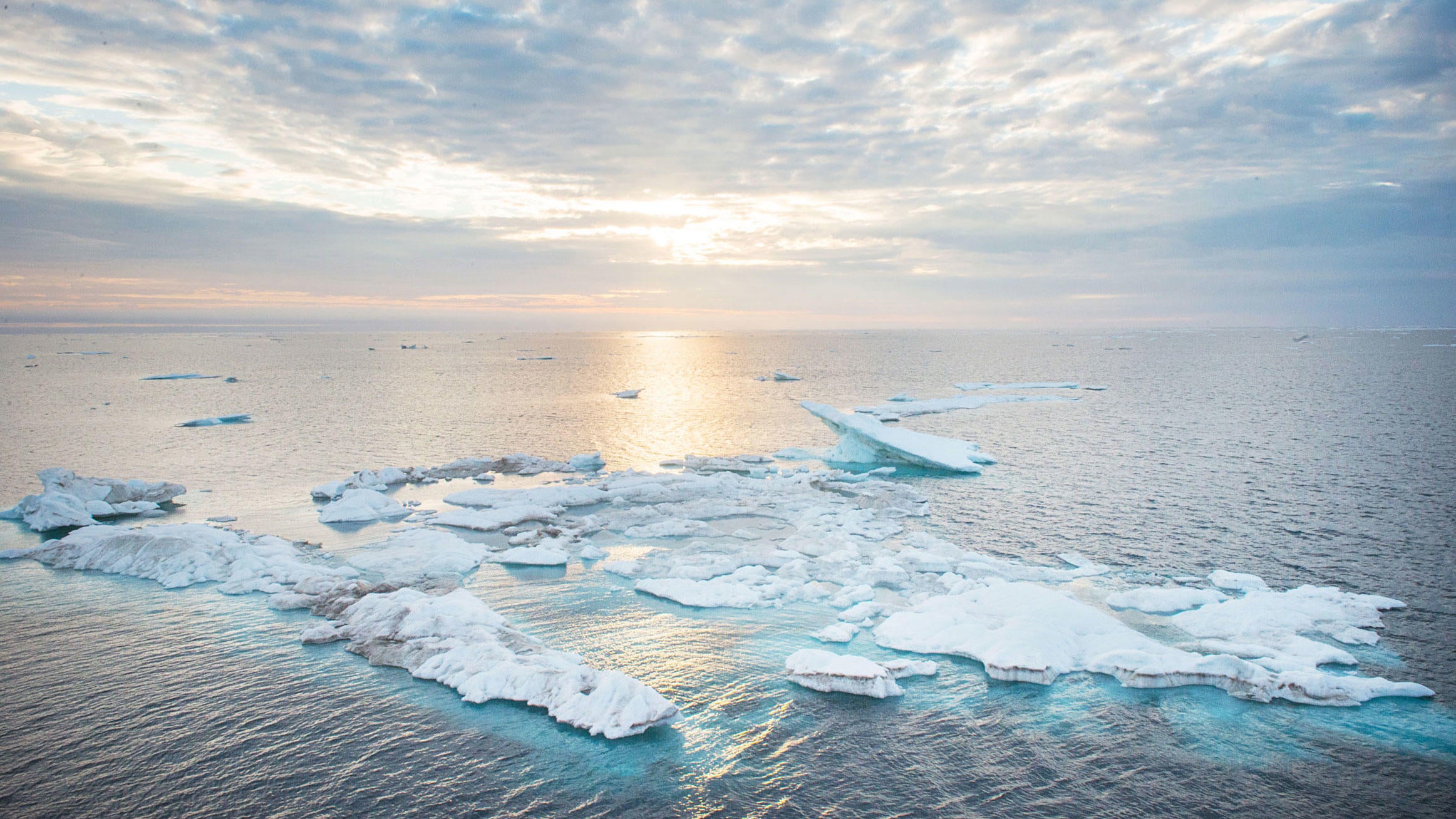 Melting sea ice in the Chukchi Sea, one of the areas included in the ban. Photo: Esther Horvath

U.S. Offshore Drilling Banned Along Arctic and Atlantic Coasts for Next Five Years

After months of deliberations, the Bureau of Ocean Management announced its final five-year plan for offshore energy-exploration leases today. In that plan, no drilling leases would be available in U.S.-held Arctic and Atlantic waters from 2017 to 2022, meaning that no new drilling could happen in those areas until at least 2022.

That Atlantic waters would not be in the lease plan is not a surprise. The Obama Administration announced in March of this year that it would not pursue leases there after an outcry from environmental and business groups and, more surprisingly, the Pentagon, which claimed that oilrigs would impede offshore training exercises critical to protecting the East Coast. But until this most recent announcement, three leases in the Chukchi and Beaufort seas, and 10 sales in the Gulf, were still under consideration. It is those three Arctic sites that have been pulled from the latest lease plan.

Drilling in the Arctic Ocean has long been contentious. The most recent spate of controversy erupted with the Department of the Interior’s 2008 Lease 193 sale in the Arctic, in which Royal Dutch Shell won most of the exploration and extraction rights. Since that lease sale, a coalition of environmental and indigenous groups have fought to make sure that areas in the Beaufort and Chukchi Seas are not developed for energy extraction.

Citing insufficient environmental impact assessments and the energy industry’s history of accidents in the area, the groups filed a number of successful lawsuits against the Department of the Interior. Those lawsuits culminated in this year’s agreement between environmental groups and Shell to let all of the Arctic leases from the Lease 193 sale lapse, save one. In that agreement, no new drilling could occur without first alerting all of the plaintiffs in the case; the courts would then allow the plaintiffs to refile their same lawsuits. This decision came on the heels of Shell’s announcement in September 2015 that it was pulling out of the Arctic after sinking billions of dollars into a well that didn’t deliver enough oil to make efforts economically feasible.

There are 10 globally-significant Important Bird Areas that support millions of birds in the Arctic Ocean and along its shoreline in the Chukchi and Beaufort seas lease areas. This includes three Arctic sites that have formally been left off of the new leasing plan include biodiversity hotspots like Barrow Canyon in the Chukchi Sea, and Harrison Bay and Smith Bay in the Beaufort Sea. Species that use these areas include Arctic Terns, Yellow-billed Loons, King Eiders, Red Pharalopes, Thick-billed Murres, and Pomarine Jaegers. They are also home to polar bears, walrus, ice seals, and several species of whales.

The Proposed Final Program next goes to Congress for a 60-day review period. But don't worry: It's more a formality than anything else. For all intents and purposes, the plan is final, and BOEM's decision is a clear continuation of the idea that offshore Arctic drilling may be more trouble than it's worth.