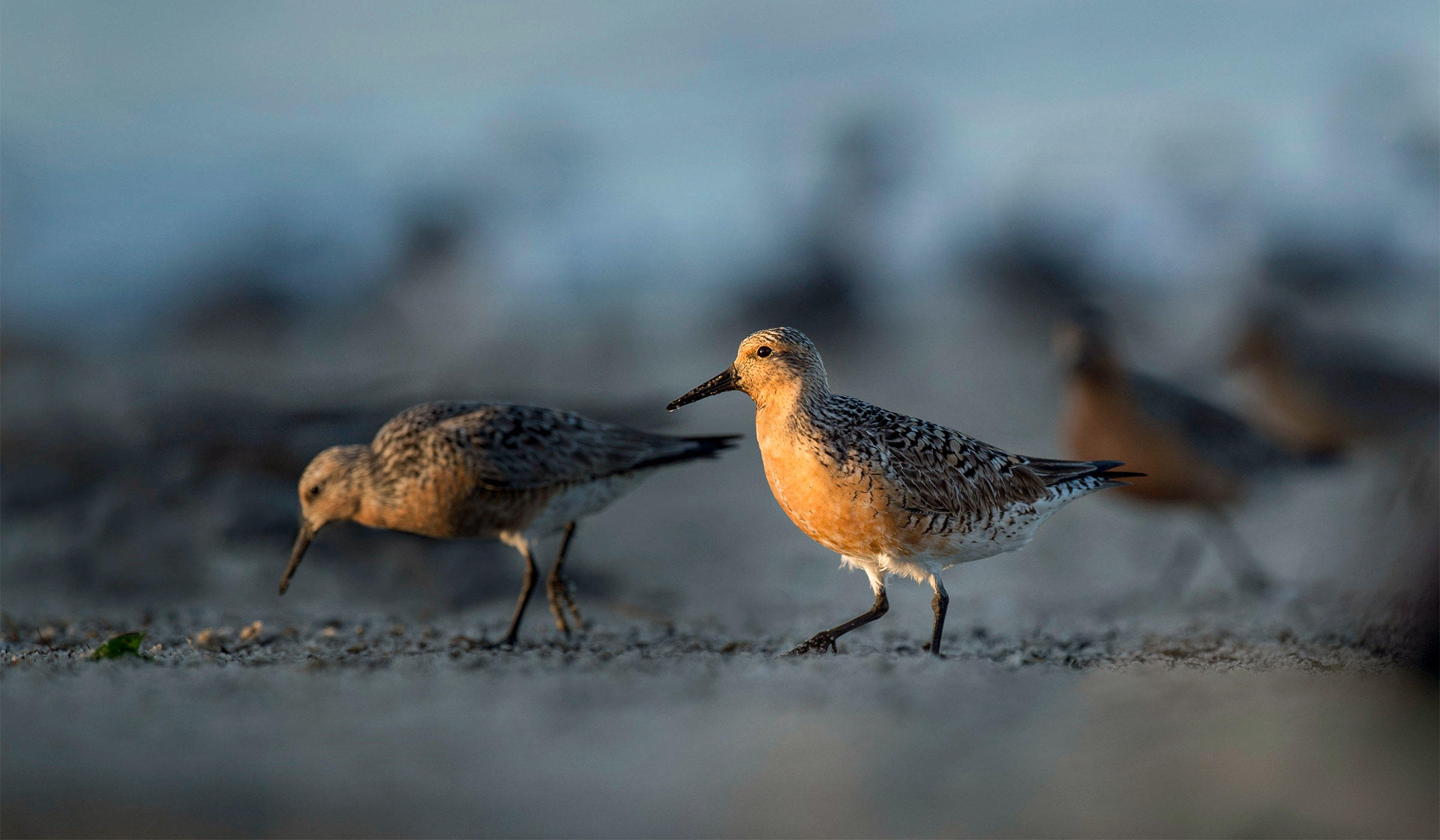 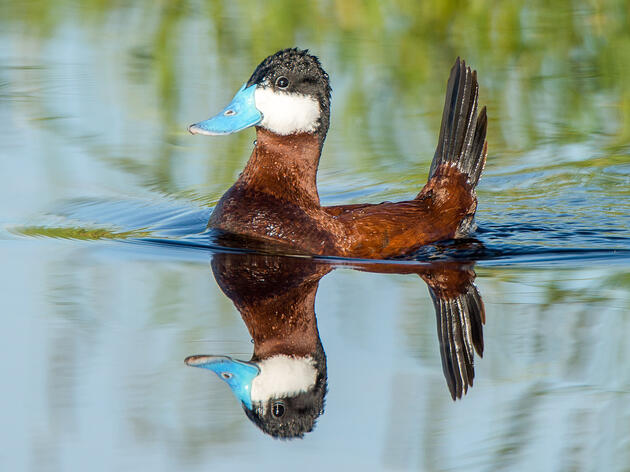 With appointments to two regional commissions, Audubon aims to influence conservation and policy to protect the birds and people of the watershed. 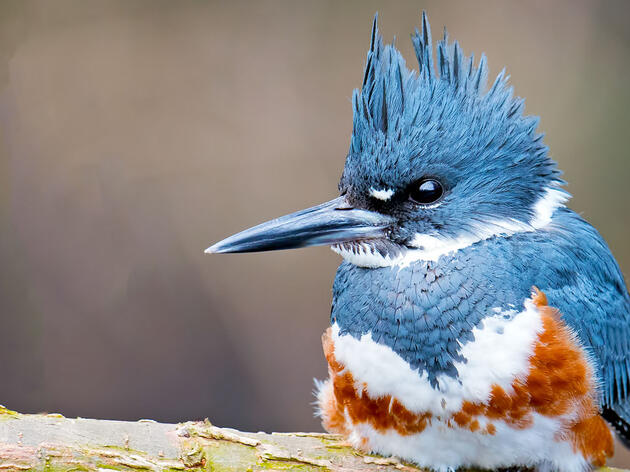 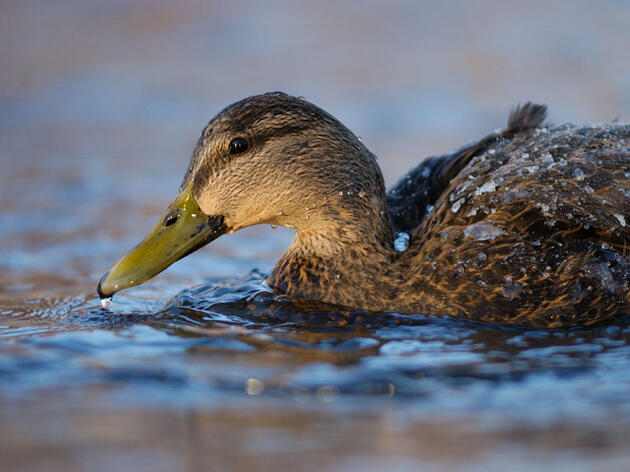 Funding for the protection, restoration and healthy growth of the nationally significant watershed helps birds, people and local economies. 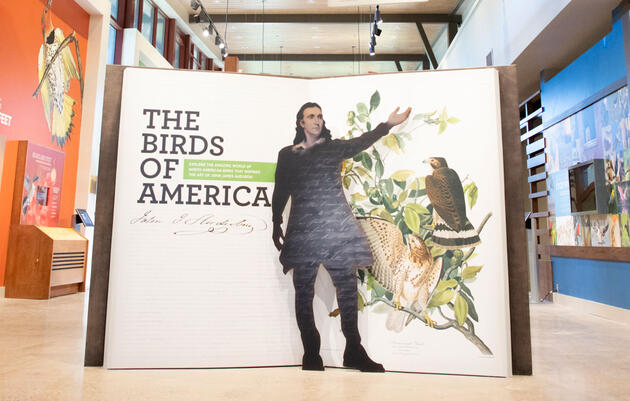 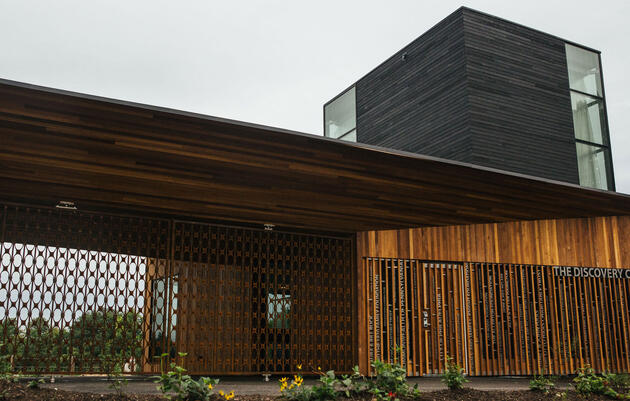 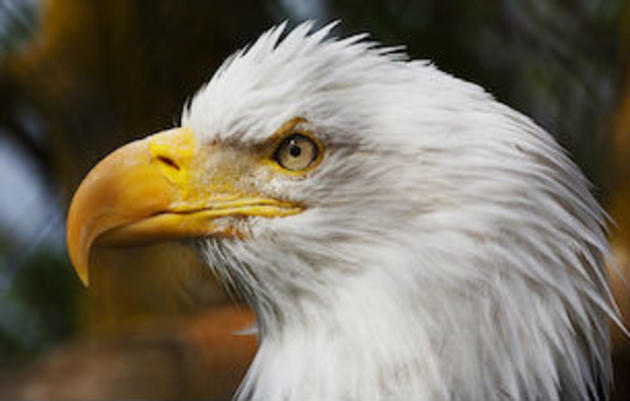