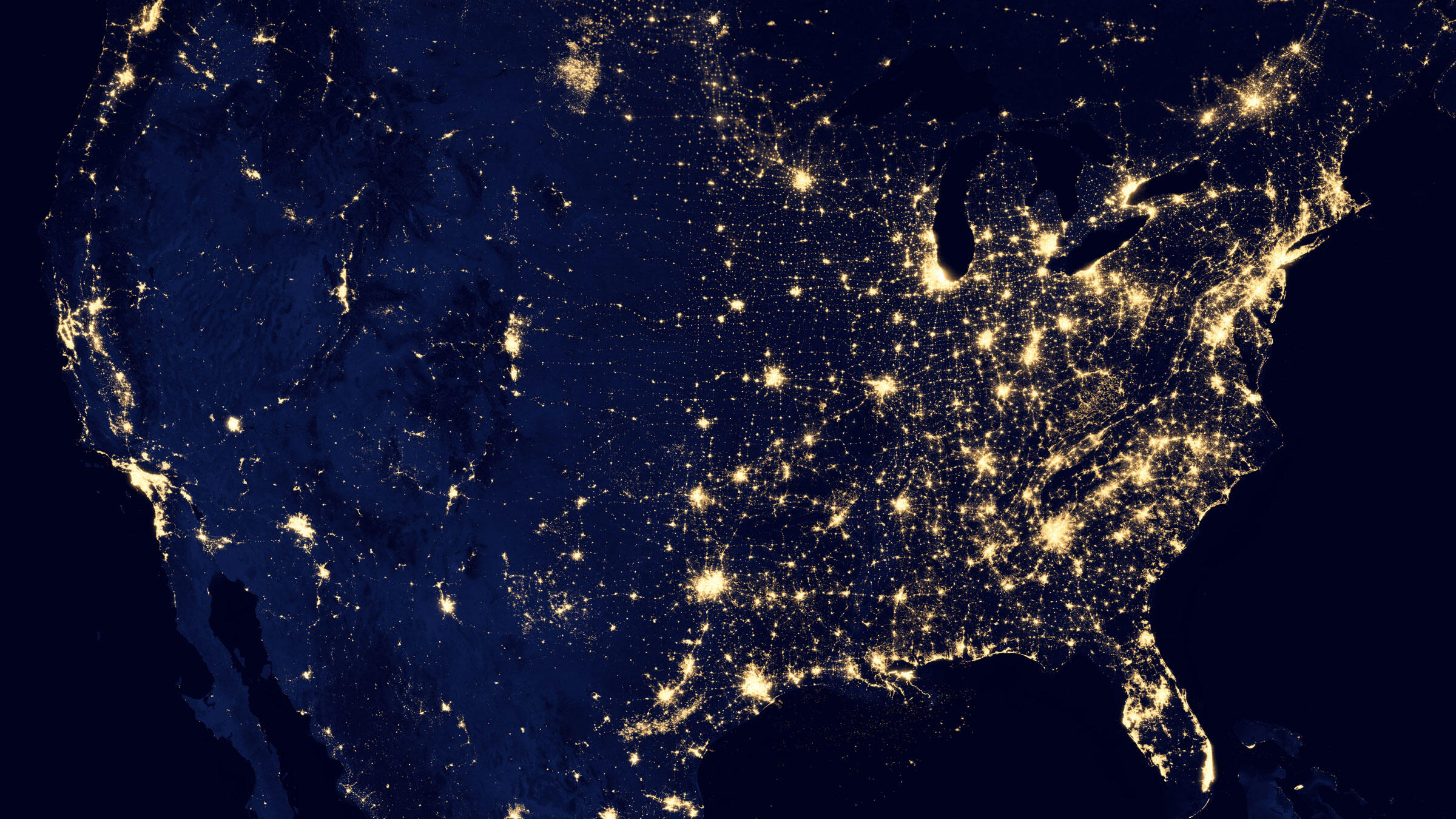 Every year, billions of birds migrate north in the spring and south in the fall, the majority of them flying at night, navigating with the night sky. However, as they pass over big cities on their way, they can become disoriented by bright artificial lights and skyglow, often causing them to collide with buildings or windows. While lights can throw birds off their migration paths, bird fatalities are more directly caused by the amount of energy the birds waste flying around and calling out in confusion. The exhaustion can then leave them vulnerable to other urban threats.

Dozens of species are affected, including priority species—those we have identified as most in need of and most likely to benefit from our help— such as the Allen’s Hummingbird, Wood Thrush, and Golden-winged Warbler. Just one building can cause major problems for birds in the area; within one week in 2017, nearly 400 passerines (warblers, grosbeaks, etc.) were caught in the floodlights of a 32-story Texas skyscraper and killed via window collisions.

Audubon’s Lights Out program is a national effort to reduce this problem. The strategy is simple: by convincing building owners and managers to turn off excess lighting during the months migrating birds are flying overhead, we help to provide them safe passage between their nesting and wintering grounds.

Here are ways to contribute to the Lights Out solution:

Turning off bright lights helps birds move on within minutes, as discovered by the Cornell Lab of Ornithology and New York City Audubon during the annual 9/11 memorial in New York City. Hundreds of birds are caught in the memorial’s beams every year but turning them off for just 20 to 30 minutes at a time greatly reduces the density of birds in the area.

Taking more steps to decrease the amount of light our buildings emit minimizes unnecessary bird deaths saves money by reducing energy consumption, and supports your or your organization’s sustainability goals. Moreover, taking these kinds of initiatives to protect birds can even earn you recognition for green, bird-friendly practices.

Explore the existing Lights Out programs taking place in Audubon’s chapters across the country. 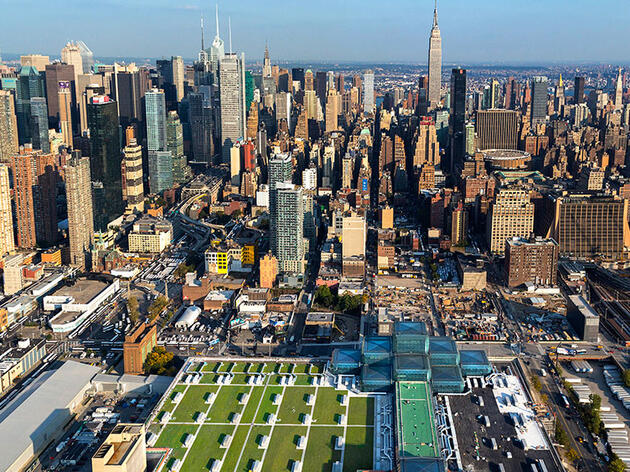 It’s not wasted space if you do something with it. Four green roof projects are helping species around the world. 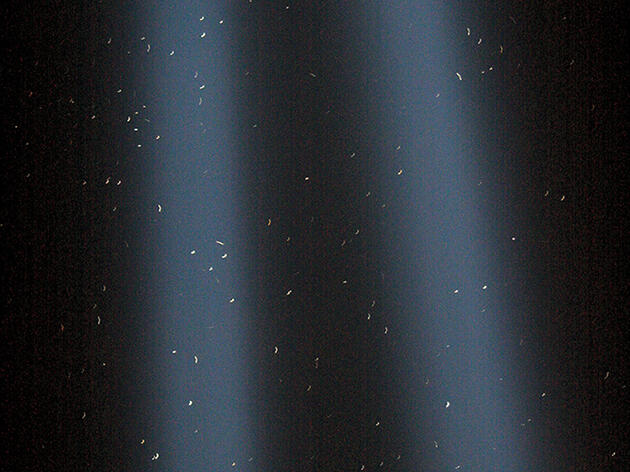 Migrating songbirds can get caught in the memorial’s beams of light. Here’s how NYC Audubon gets them out. 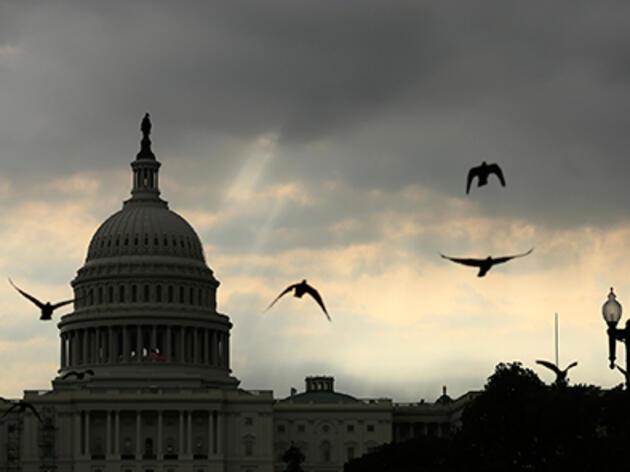 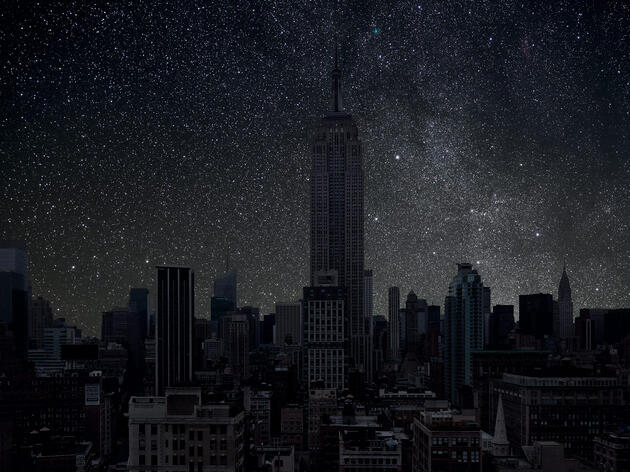 New York Turns Out the Lights 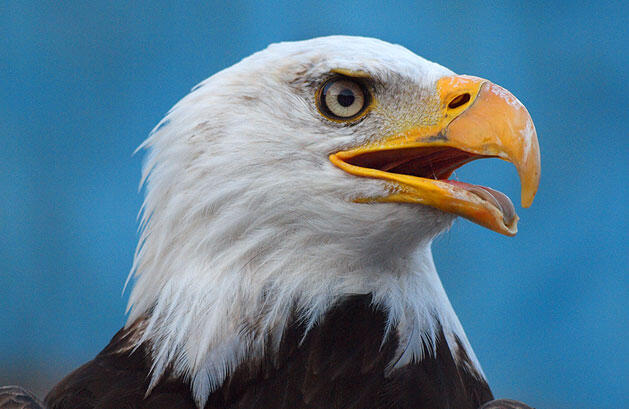