Jason Ward is a birder, science nerd, and social activist from the Bronx. He currently lives in Georgia, where he leads bird walks and has done science surveys with the Atlanta Audubon Society. As a Fund II Apprentice Ward will assist with a variety of conservation and education programs including bird monitoring and banding, habitat restoration, field trips, and school and community outreach. Throughout the year, Ward will be working closely with the Atlanta Audubon Society and Birmingham Audubon. He will have a specific focus on developing relationships with local HBCU colleges and universities. In addition to working with staff on day-to-day operations, Ward will also engage with a variety of stakeholders in the Alabama Black Belt, a culturally rich and ecologically important rural area in the south-central part of the state. 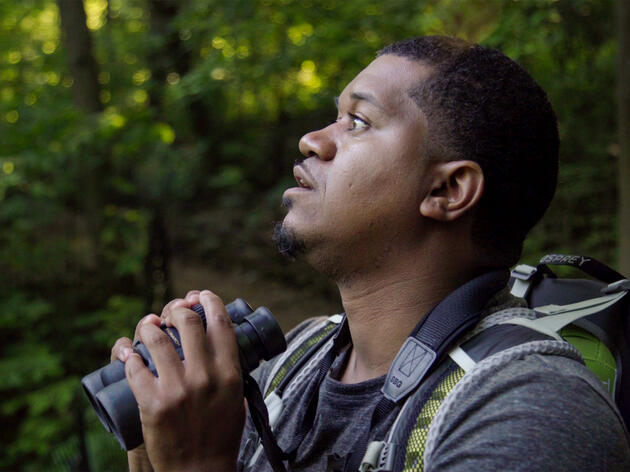 From Birding in the Bronx to Birding on Your Screens, It's Been a Journey

March 21, 2019 — Jason Ward, a birder and host of the new Topic show 'Birds of North America,' reflects on the unorthodox path that got him to this point. 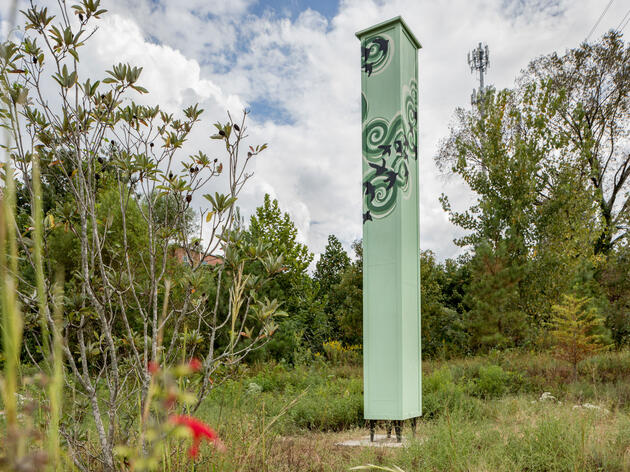 October 30, 2018 — Surrounded by native plants, a 24-foot-tall tower, the first of its kind in Georgia, stands as a beacon in the fight to reverse the species' decline. 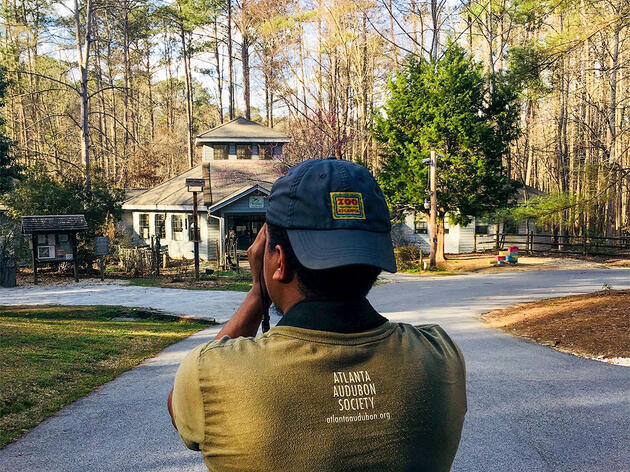 May 31, 2018 — The hit TV show “Atlanta” offers a reminder that one black person's paradise can be another one's terror. 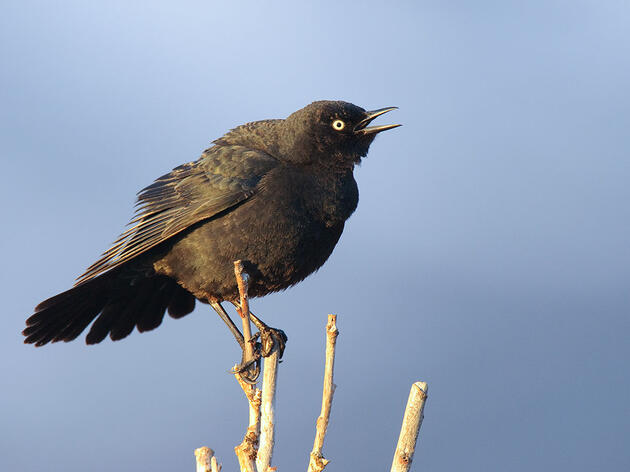 February 16, 2018 — Aside from helping to boost your blackbird appreciation, spotting this declining species can also aid in conservation efforts. 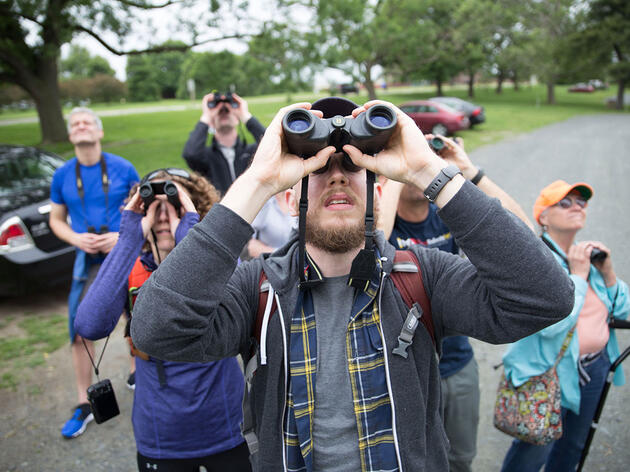 A Birder’s Guide to Public Transportation

November 2, 2017 — Trains, buses, bikes, ferries, and ride shares can get you to that rare bird. Here’s how to make the best use of these options. 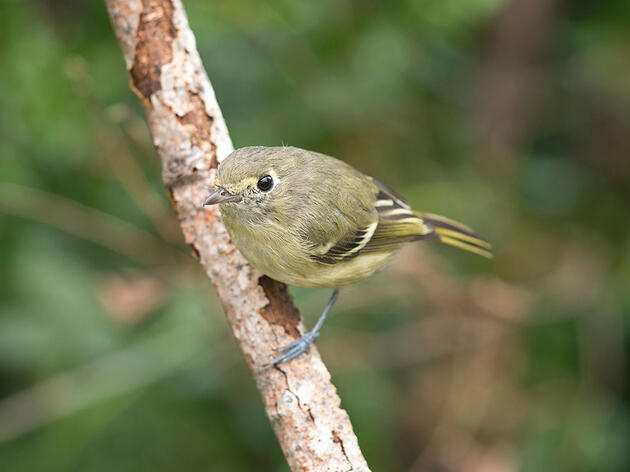 June 28, 2017 — Before you start identifying vireos, you need to stop confusing them with other similar families of songbirds. 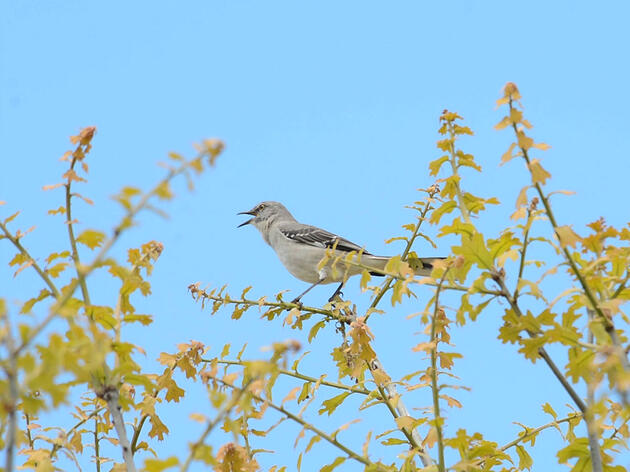 Are You Listening to a Bird Mimic or the Real Deal?

April 12, 2017 — Part six of our new series to help you build your birding skills—and love of birds—by learning how to bird by ear. 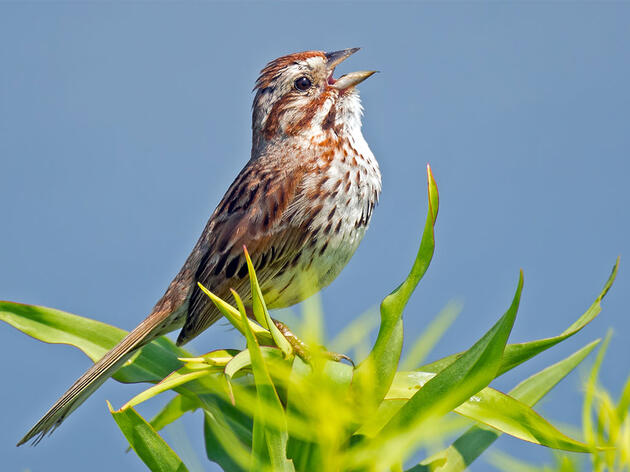 The Biggest Differences Between Song and Savannah Sparrows

March 3, 2017 — A close look at these two doppelgängers shows some key contrasts in markings and song. 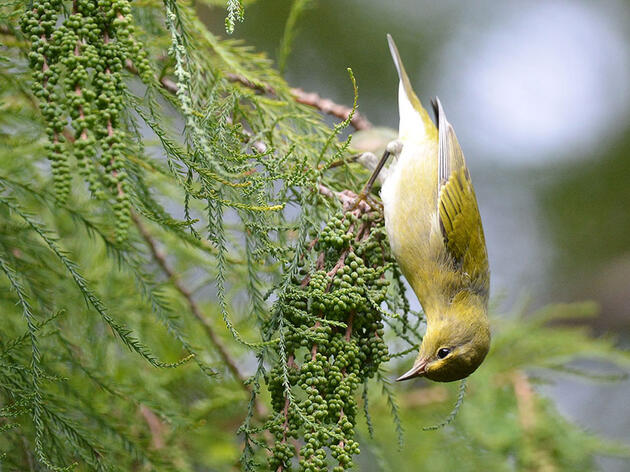 October 7, 2016 — Study the finer details of migrating warblers with our handy photo guide.