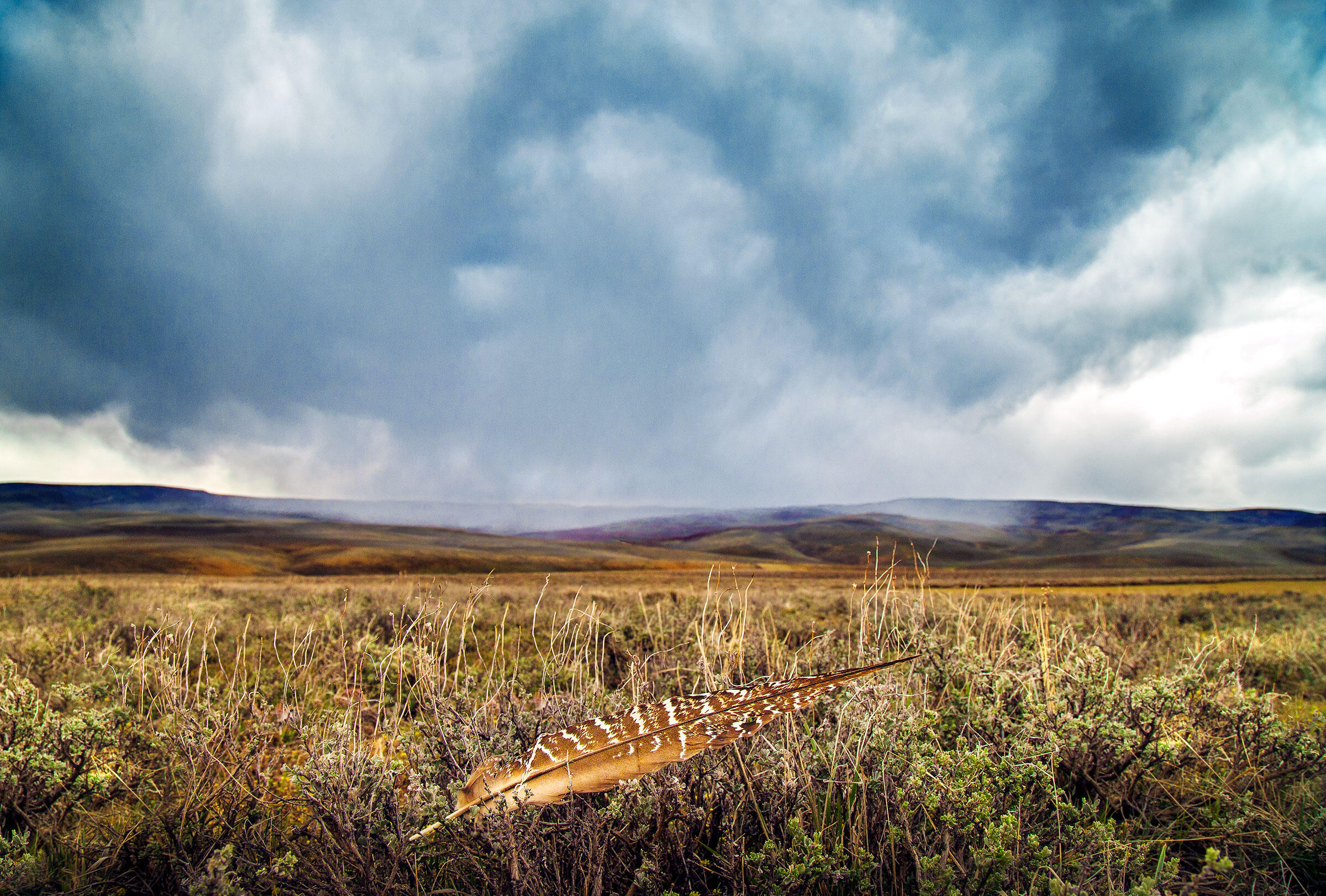 As the saying goes, if it ain’t broke, don’t try to fix it.

Less than two years after 11 western states and the Department of the Interior put a bow around the largest conservation plan America has ever seen, D.C.-based politicians have stepped in to fix something that isn't broken. Instead of supporting the states and private landowners in their efforts to effectively manage land that Greater Sage-Grouse and more than 350 other species use, Washington had to “improve” on a solution that took a decade to reach. Sitting in the big chair in Washington appears to lead Interior Secretary Ryan Zinke to think he can do a better job of planning for Western states than their governors and the businesses and ranchers who live there.

To grasp why this exercise is so infuriating it's important to understand the history. Audubon and its partners helped pilot collaborative sage-grouse conservation and celebrated when, in 2015, the USFWS determined that the Greater Sage-Grouse did not need to be listed for protections under the Endangered Species Act because of this work. This success was the result of years of painstaking collaboration on the part of state governments, landowners, energy companies, ranchers, conservationists, farmers, and scientists, and represents some of the best bipartisan conservation work in the United States to date.

Secretary Zinke relies on this junk science as the failsafe in his new grouse-management plan.

The plans focus on what's known as landscape-level conservation and provide a clear framework of rules and expectations that govern how various interests can use the land. The goal, simply put, is to keep as many acres of sagebrush lands intact while supporting economic enterprise. This gives everyone who uses that land a way to succeed.

In the end, Zinke decided to toss out the science and hand down recommendations that are supported by no one except fly-by-night drillers who are most likely to operate on the edge of the law. Instead of acres, Zinke's plan focuses on population numbers of sage-grouse, an approach that is known to be susceptible to the species' boom-and-bust cycles and is a terrible metric upon which to measure success or plan for the future. It also hinges upon sage-grouse captive breeding, something that scientists have shown is difficult to do. Yet Zinke relies on this junk science as the failsafe in his new plan. Finally—and worst of all from a governance standpoint—it creates ambiguity and exacerbates conflict that everyone worked hard to avoid.

Please tell our leaders to stick with the agreed-upon 2015 management plans that will best serve the Greater Sage-Grouse, and everyone who makes a living in the American West. You can reach your governor if you are in a sage-grouse state, or your member of Congress with this message.