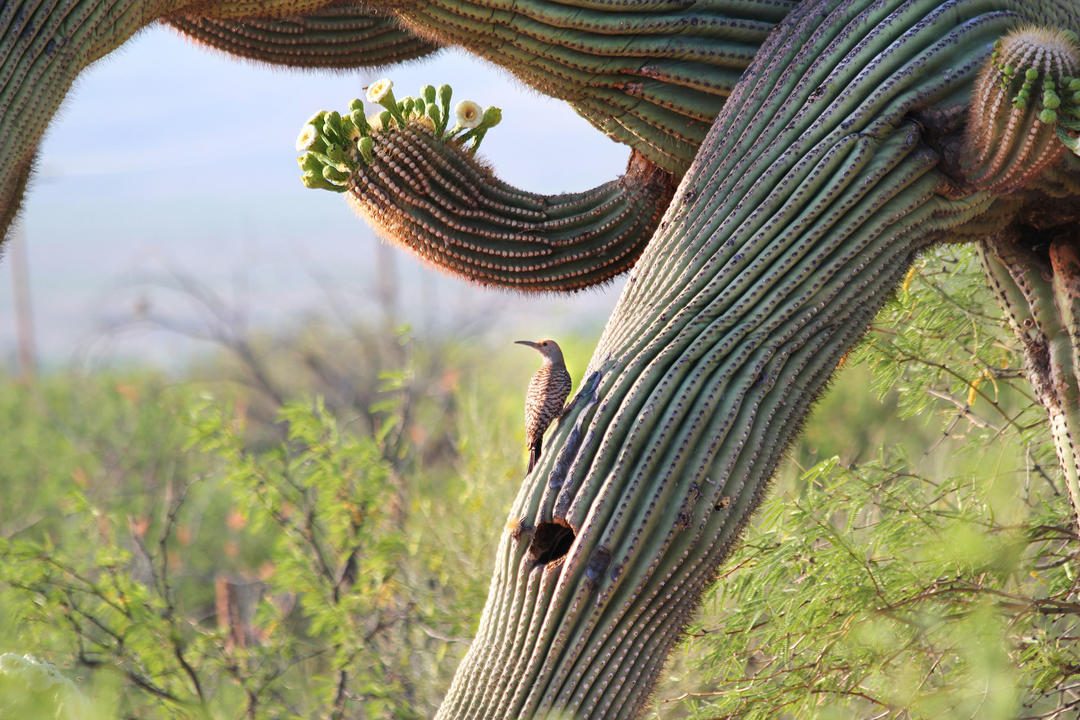 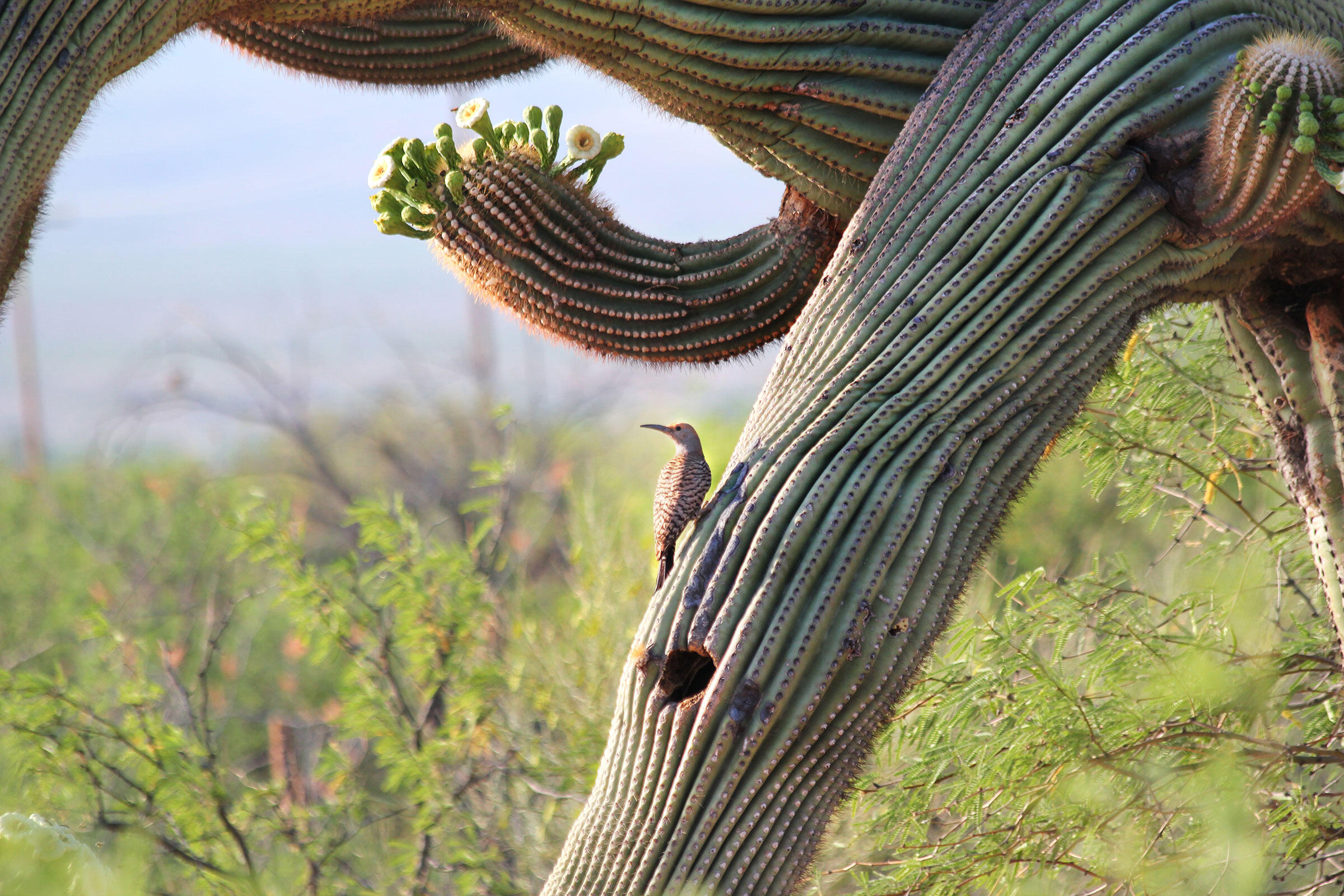 Since then, huge advances have occurred in computing and access to international databases has grown, allowing scientist