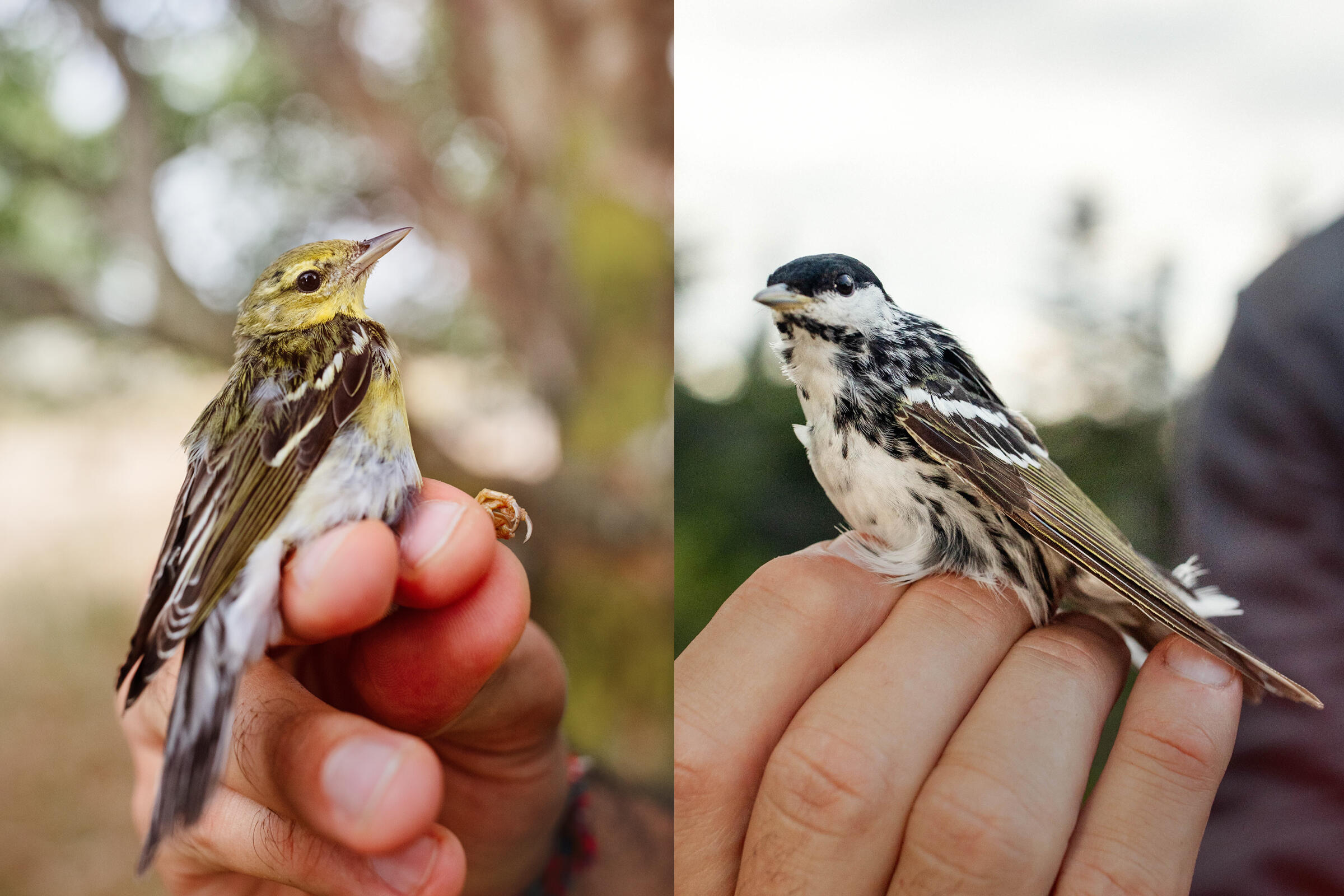 Bill DeLuca can’t quite believe his eyes. The Audubon migration ecologist has spent years studying Blackpoll Warblers on their breeding grounds in remote boreal forests in the United States and Canada. On this morning in late winter 2020, he’s standing in an orange grove in Villavicencio, Colombia, where the Andes Mountains meet the vast Llanos savanna and cattle ranches abound. He’d always pictured Blackpolls overwintering in towering old-growth tropical forests, not in the low canopy of neatly ordered citrus trees. But a sharp chip tells him there are indeed Blackpolls in this manicured landscape. “This is weird,” he says. “So weird.”

Yet the greenish-yellow warblers seem right at home, hunting for insects amid the bustling locals. Blue-gray Tanagers, Russet-throated Puffbirds, and Bananaquits inhabit the low canopy, while Bare-faced Ibis forage along the ground like cattle grazing in a pasture. Crested Caracaras perch on fenceposts along the dirt road, and Wood Storks, Whistling Herons, and White-throated Toucans frequent the adjacent irrigation channel. 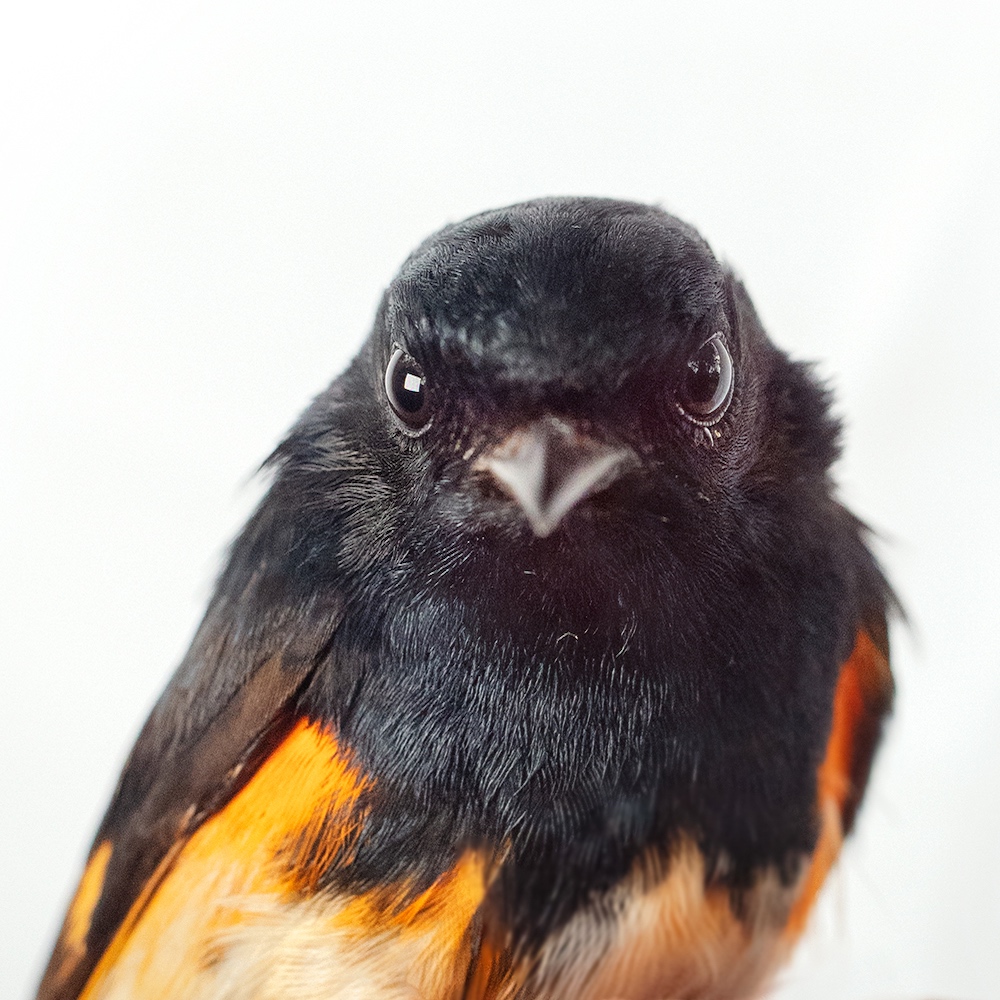 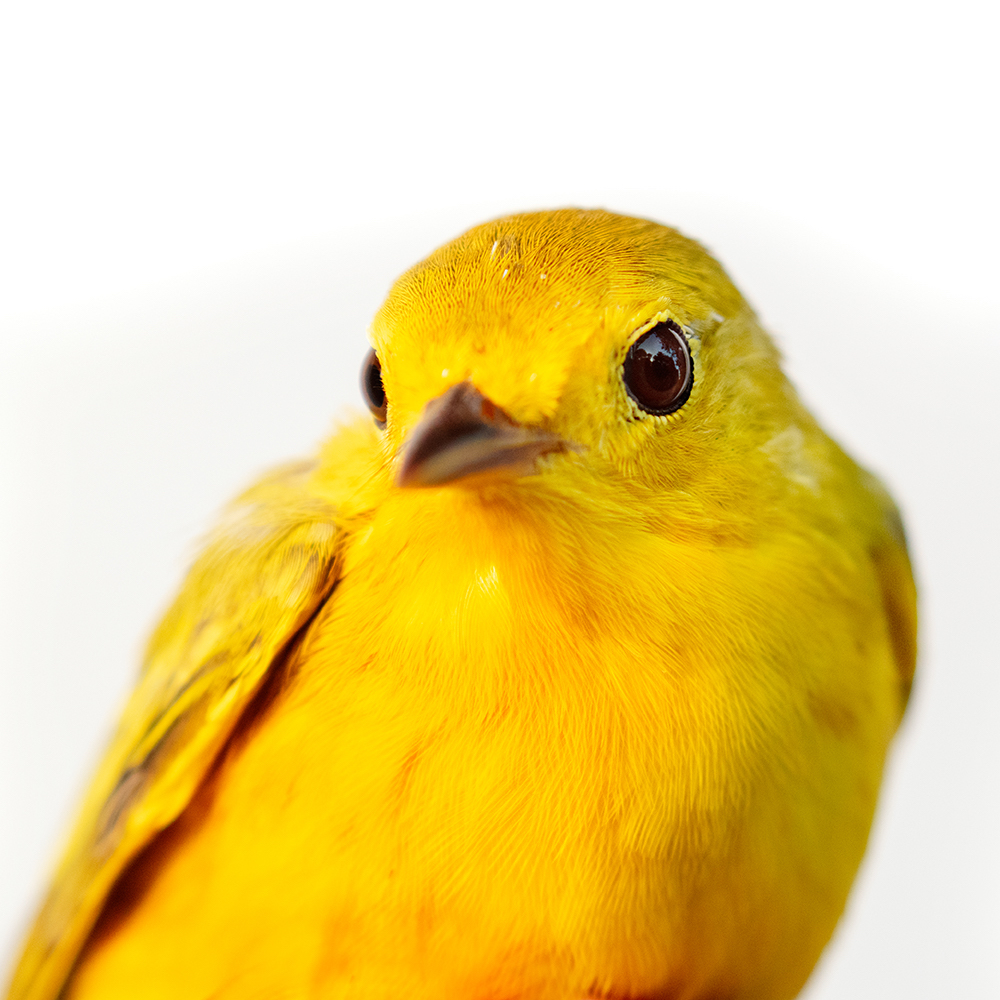 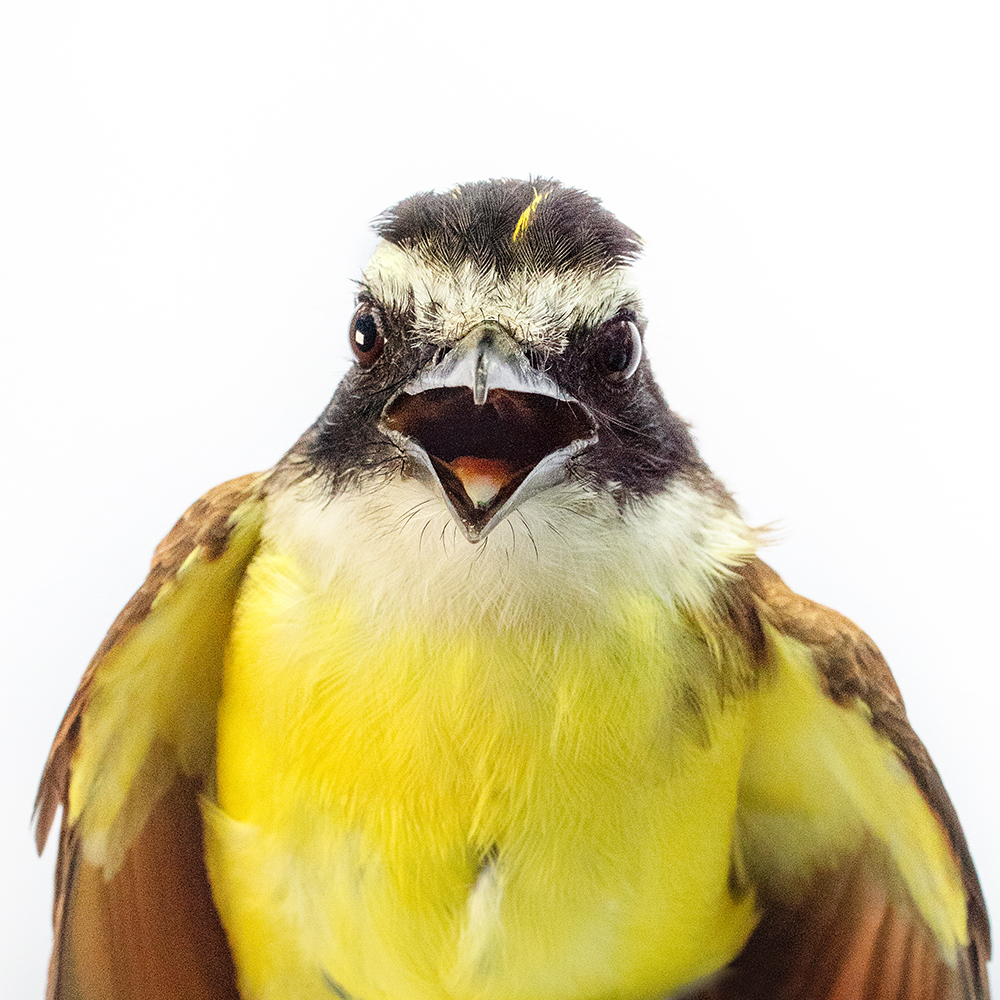 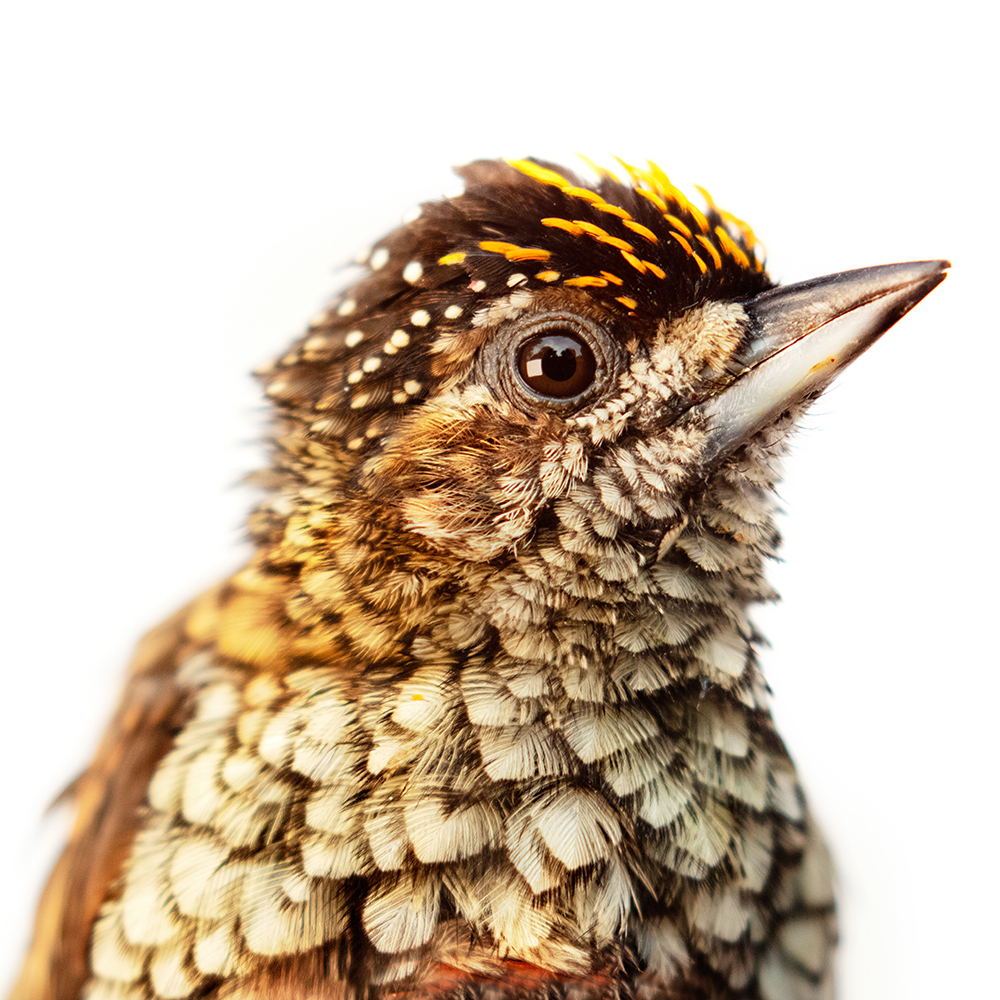 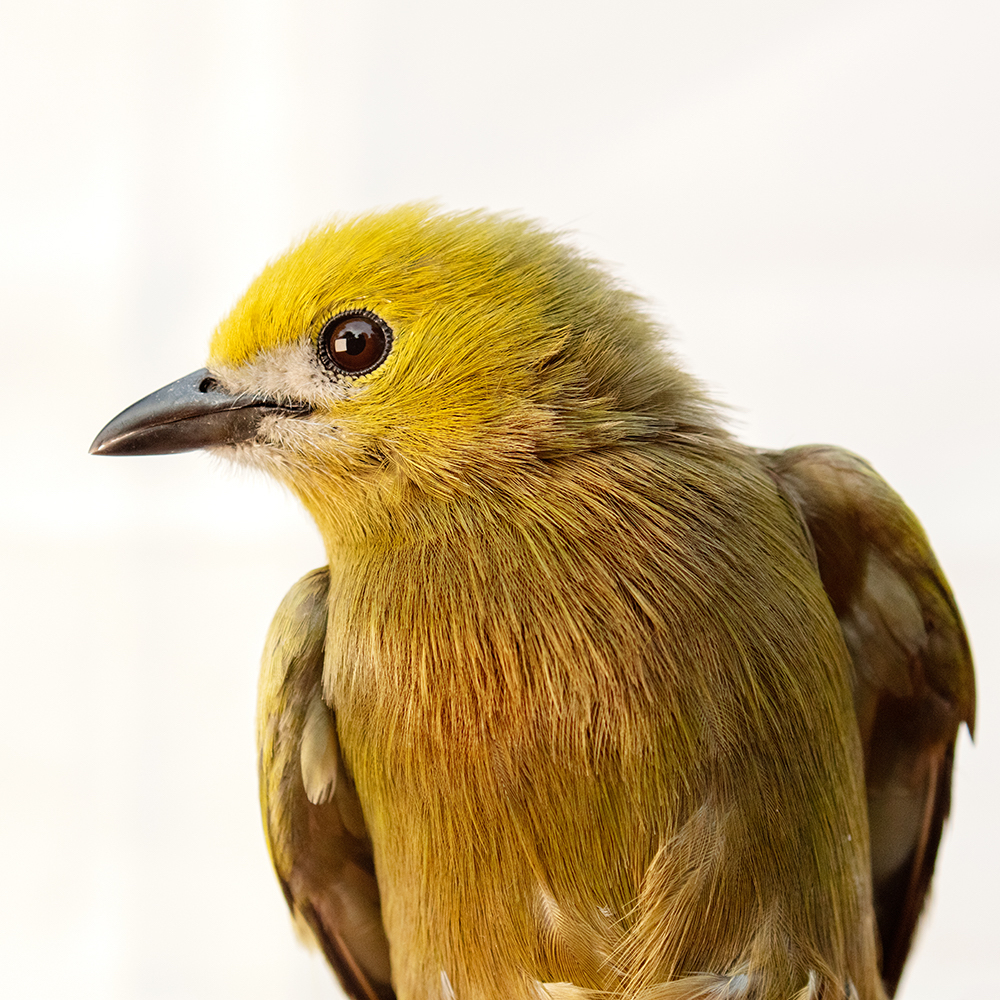 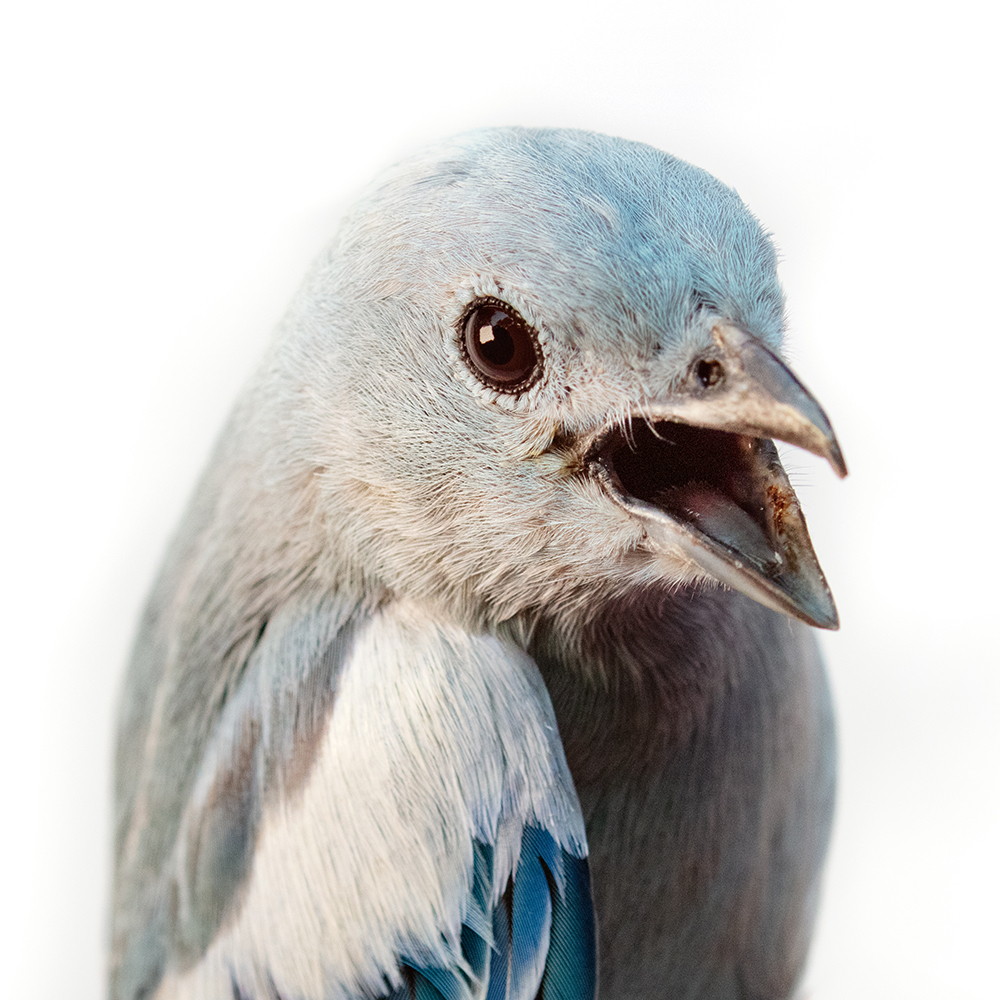 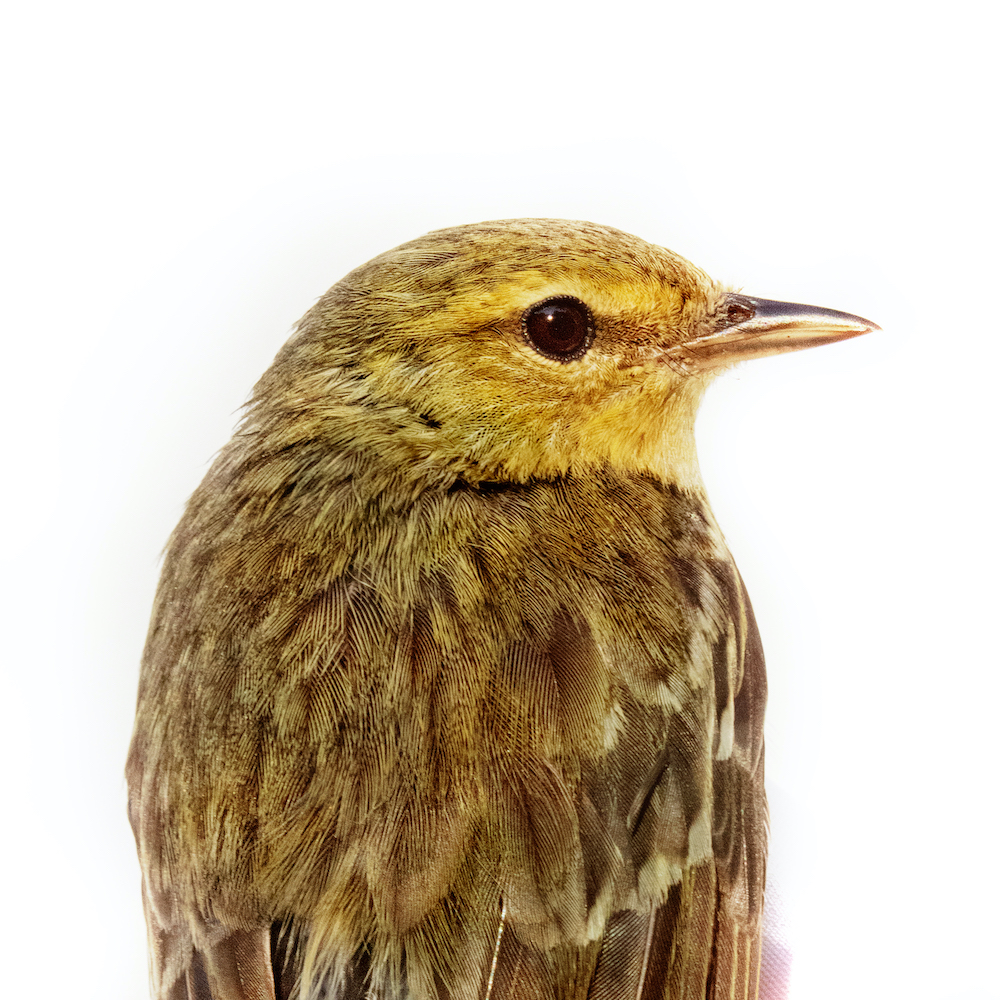 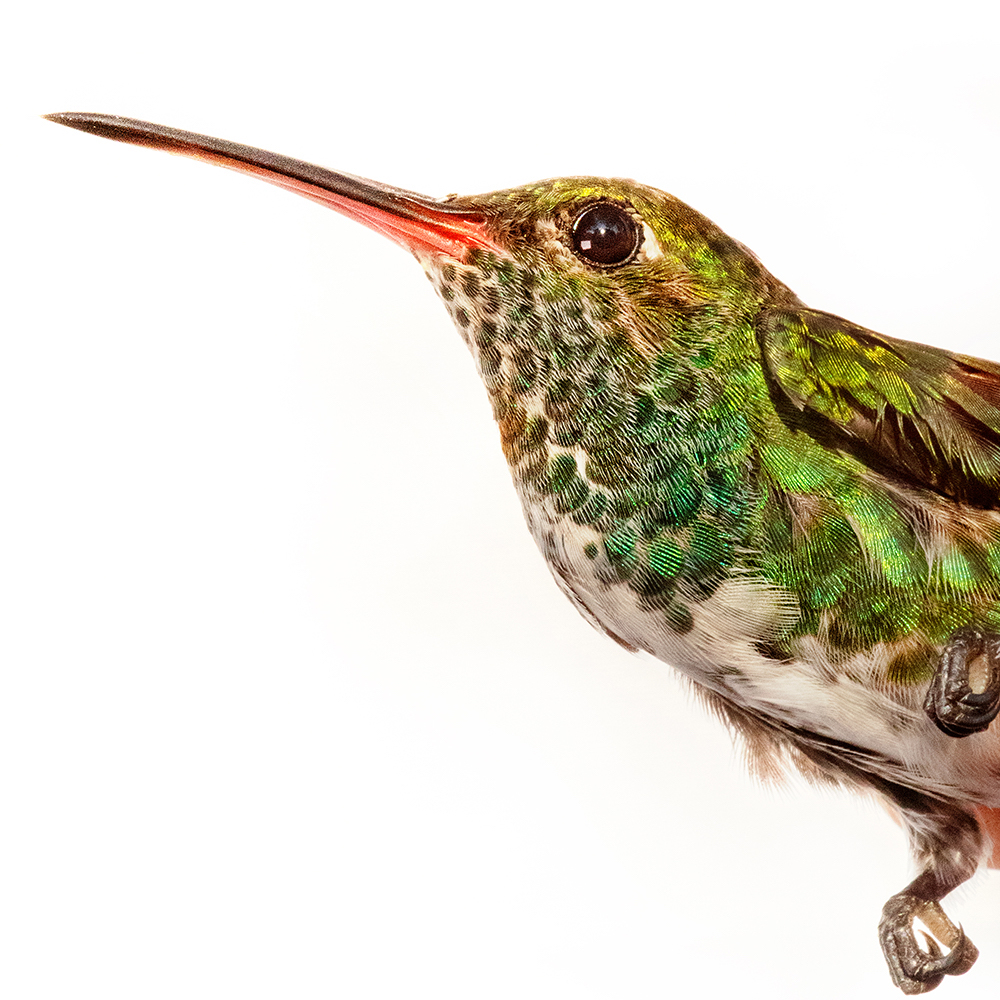 Hover over each image to see the name of Blackpoll's neighbors in Villavicencio. Photos: Mike Fernandez/Audubon

Blackpolls may look unremarkable compared to their neighbors here, but as DeLuca knows better than most, they’re worthy of superlatives. In spring males undergo a dramatic costume change, swapping out drab, nonbreeding plumage for striking black and white feathers, complete with the distinctive black crown for which the species is named. Blackpolls migrate farther than any North American warbler, some clocking 12,000 miles round-trip. Even more impressive: Their overwater journey is among the longest of any songbird’s, with some individuals flying 1,700 miles in a three-day nonstop push south over the Atlantic Ocean during hurricane season.

Blackpolls have only recently started to give up long-held secrets. Just seven years ago DeLuca and a team of international colleagues proved the birds make this dangerous oceanic trek by attaching tiny trackers called geolocators to Blackpolls on their boreal breeding grounds. Now, DeLuca is tagging the birds where they overwinter. He’s aided by Colombian scientists Andrea Morales Rozo, Maira Holguin, and Nahbi Romero Rodriguez, who know it’s far easier to catch Blackpolls in these orchards than in the dense Amazon rainforest, where most of the species disperses. In six days of mist netting they’ll affix the dime-size sensors to 23 Blackpolls. The data they recover from any recaptured the following spring will help fill in more pieces of the puzzle of Blackpoll movements.

That information will be a valuable addition to Audubon’s Migratory Bird Initiative, a program that aims to create a more comprehensive and holistic picture of avian migration in the Western Hemisphere. Since 2018 Audubon scientists have been compiling records contributed by more than 100 researchers and institutions, including long-term data from Cornell Lab of Ornithology’s eBird and the USGS Bird Banding Laboratory, into a single resource that reflects the movements of thousands of individual birds and more than 450 species. This year MBI will unveil its centerpiece: an interactive online platform, called the Bird Migration Explorer, with visualizations of each of the species’ journeys and the risks they encounter throughout the year. “The vision is to secure the future of migratory birds in the Western Hemisphere by identifying the places that they need across the Americas,” says MBI senior director Jill Deppe.

Time is of the essence. An estimated 3 billion birds have disappeared in North America since the 1970s, according to a study published in the journal Science in 2019. Migrants have been especially hard hit. Their survival demands flying long distances twice a year, a perilous undertaking made even riskier