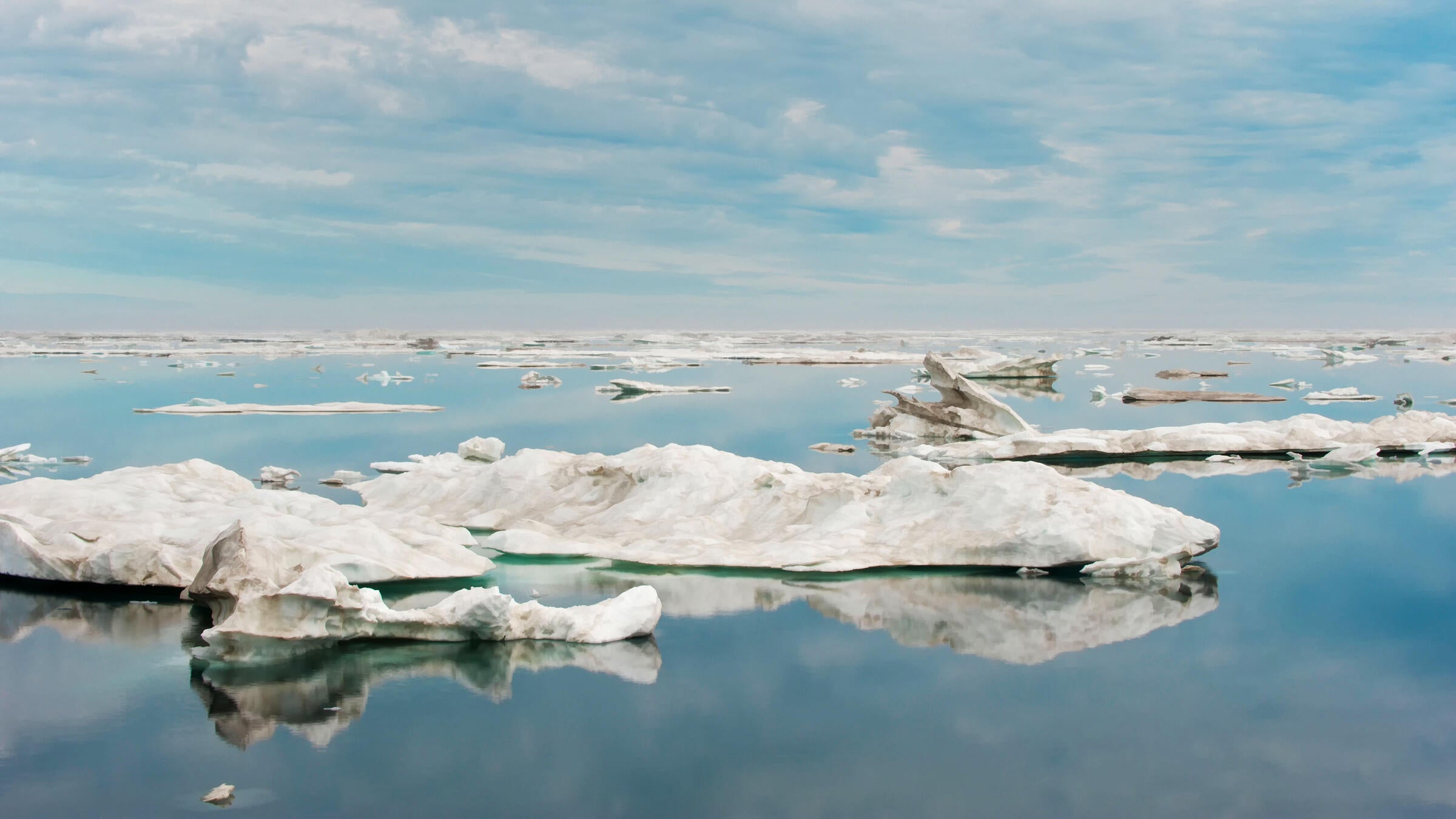 Shell Gains Approval to Drill in the Arctic

The oil company could begin exploratory drilling as early as this summer.

Today, the Bureau of Ocean Energy Management granted Shell “conditional” permission to drill for oil in the Chukchi Sea starting as early as this summer. Before drilling can commence, Shell must gain permits from agencies including the Bureau of Safety and Environmental Enforcement, and must comply with impending recommendations from U.S. Fish and Wildlife Service to prevent the project from harming endangered species.

Attaining the necessary permits and permissions will not ensure safe drilling, says Jim Adams, policy director for Audubon Alaska. In fact, the permits BOEM is requiring are largely a formality, he says.

"Those conditions won’t stop Shell from making the same kind of mistakes it's made before," Adams says. “ And if they do make a mistake and we get an oil spill, there is no way to clean it up.  Fish and wildlife populations could be devastated.”

The decision comes just four months after the Obama Administration opened the Arctic Sea to the possibility of drilling, and less than three months after the BOEM released its environmental impact statement on drilling in the region. That statement put the chances of a major oil spill at 75 percent if Shell begins sustained drilling in the area—but still gave the go ahead for drilling.

“Some ideas are just non-starters, like drilling for oil in the Arctic Ocean,” Audubon President and CEO David Yarnold said in a statement. “Spills under ice sheets can’t be controlled, and America doesn’t need the oil in order to maintain its energy independence.”

Shell attempted to drill exploratory wells in the Arctic in 2012, but after two drill ships experienced crippling accidents, the company was forced to stop and reconsider its safety protocols. “The company and its contractors violated numerous permit conditions, failed to ensure the proper preparation of spill response equipment, and failed to respect environmental conditions,” according to a joint letter to BOEM from concerned environmental groups Audubon Alaska, Oceana and Ocean Conservancy.

Shell has done nothing to prove they can respond to a spill in an effective way," Adams says. "We’re relying on a company whose technology was crushed like a beer can in the Puget Sound in 2012.”

BOEM released a series of drilling standards specific to the Arctic in February, which are subject to public comment through May 27, 2015.

“We have taken a thoughtful approach to carefully considering potential exploration in the Chukchi Sea, recognizing the significant environmental, social and ecological resources in the region and establishing high standards for the protection of this critical ecosystem, our Arctic communities, and the subsistence needs and cultural traditions of Alaska Natives,” BOEM Director Abigail Ross Hopper said in a statement. “As we move forward, any offshore exploratory activities will continue to be subject to rigorous safety standards.”

Despite clearing this regulatory hurdle, Shell faces obstacles further south. The oil company plans to dock its ships in the Port of Seattle, but last week Seattle Mayor Ed Murray announced that the Port could not legally house a drilling fleet.