Back to Washington close 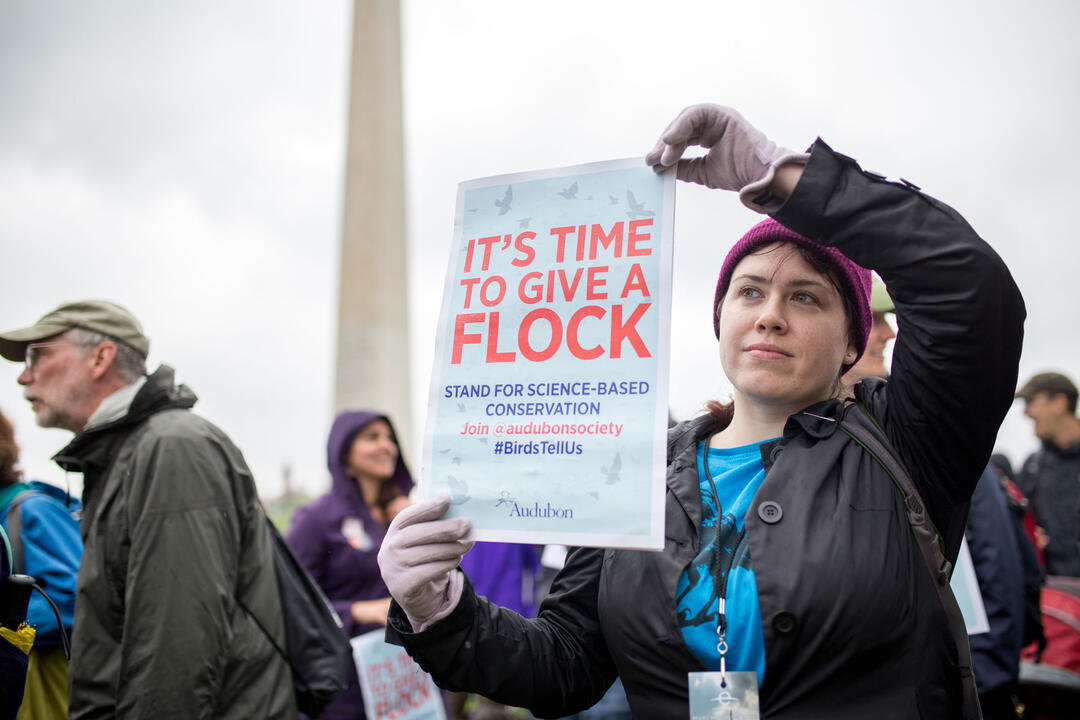 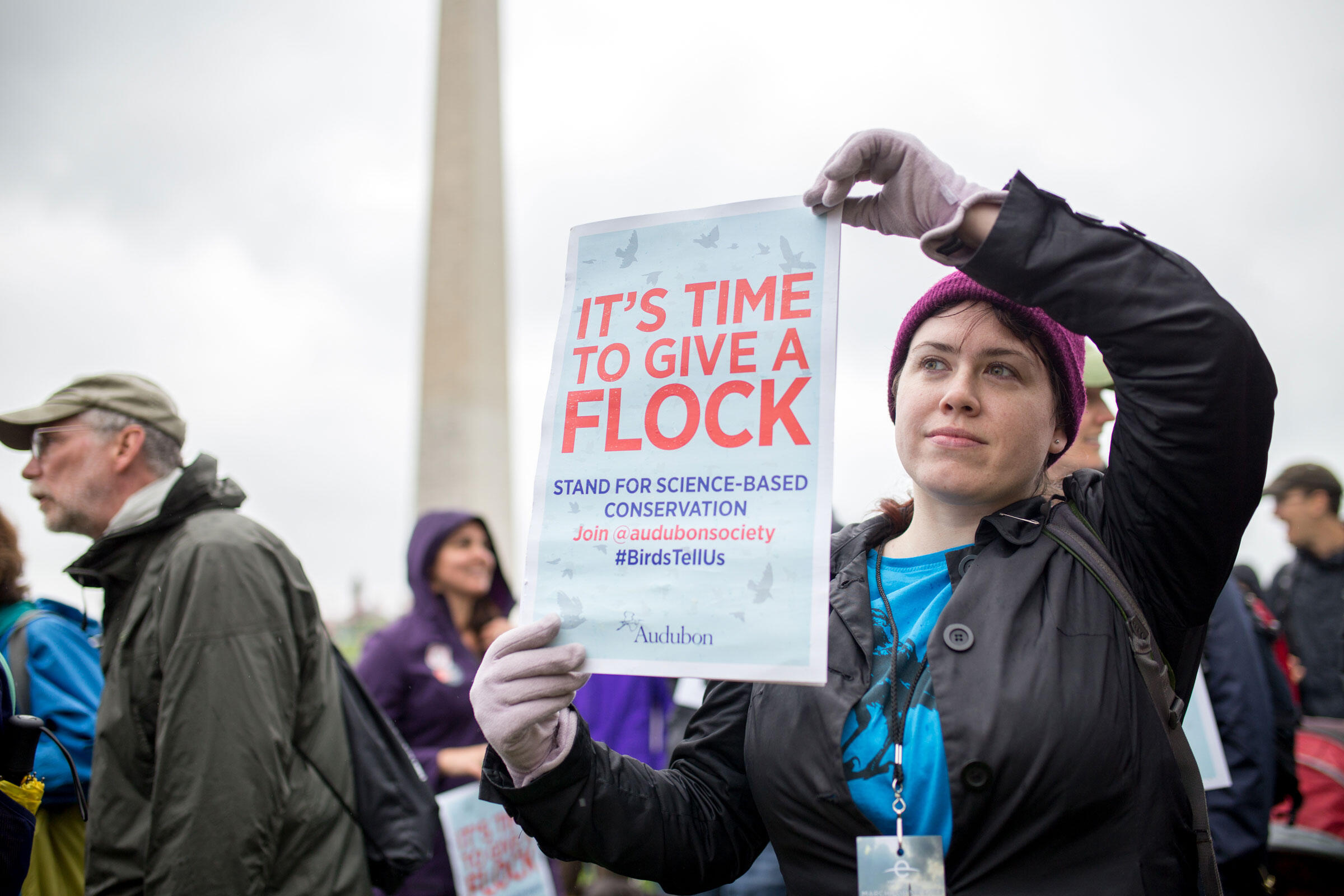 Audubon taps into people’s love of birds to protect them from climate change.

Climate change is an existential threat to birds and people. Audubon’s science report Survival By Degrees: 389 Bird Species on the Brink, published in October 2019, found that two-thirds of studied North American birds are at increasing risk of extinction from global temperature rise. The same climate-related threats, like fire, drought, and heat waves, that endanger birds endanger people, too.

The report also found that if we take action now, we can protect the majority of our vulnerable birds. By stabilizing carbon emissions and holding warming to 1.5°C above pre-industrial levels, 76 percent of vulnerable species will be better off, and nearly 150 species would no longer be vulnerable to extinction from climate change.

Addressing this threat requires sustained, targeted action in legislatures across the country, and Audubon's network—including 1.7 million members, 454 local chapters, 41 nature centers, and 23 state offices—is uniquely positioned to lead. By engaging our bipartisan network to advance effective climate solutions, Audubon not only makes progress on climate policy, but also builds public demand for solutions. We’re building the political muscle and grassroots momentum to drive both state and federal wins on climate, and we’re aiming high: Audubon has set a goal to reduce greenhouse gas emissions 45 percent below 2010 levels by 2030, and reach net-zero carbon emissions by 2050.

By focusing on local and state-level policies on climate and renewables, we can get critical wins while also spurring appetite for federal climate action.

Because Audubon is local everywhere, we can mobilize people all across the United States to take action on local climate issues.

Credibility Across the Political Spectrum

Audubon is a centrist organization that focuses on market-based solutions and common-sense climate policies that resonate on both sides of the aisle in Congress.

Audubon works with industry to develop properly-sited renewable energy projects to help us move to a clean energy future.

Audubon uses science to understand the impacts of climate change on birds and the habitats they depend upon.

Our membership allows Audubon to create policy opportunities by building trust and relationships on both sides of the aisle. Capitalizing on our bipartisan membership, solutions-oriented approach, and presence in members’ states and districts around the country, Audubon is helping to shape solutions and mobilize the broad support to make them real. The climate crisis will not wait. Building consensus around a range of solutions, including market- and incentive-based policies, will help us accelerate the pace of successful and durable climate policy. We are committed to working with bipartisan leaders, business and centrist institutions.

Audubon is local everywhere. With leadership in 23 states and with chapters and members in all 50 states, Audubon has the presence and a committed membership to advance climate solutions in communities across the country. We are leading grassroots campaigns in six states (both red and blue) to drive locally relevant solutions that build resilience or reduce carbon emissions. We do that by strengthening public and political support for solutions to address a changing climate. Securing a single victory in a state builds momentum for more, and progress in one place seeds progress in others. 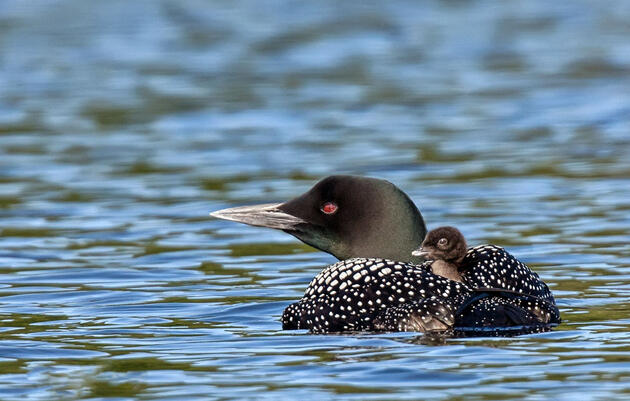 There’s an appetite for climate action — but who expected bird-lovers to lead? 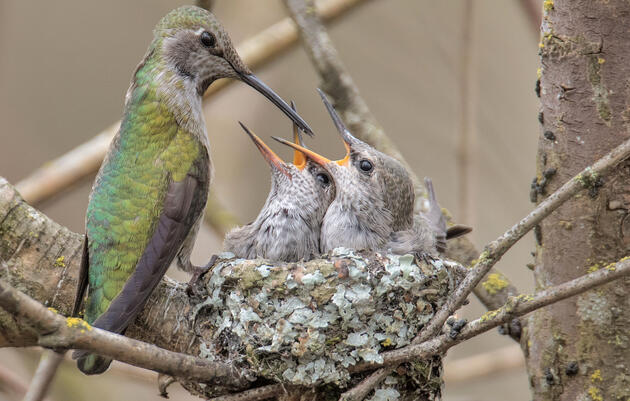 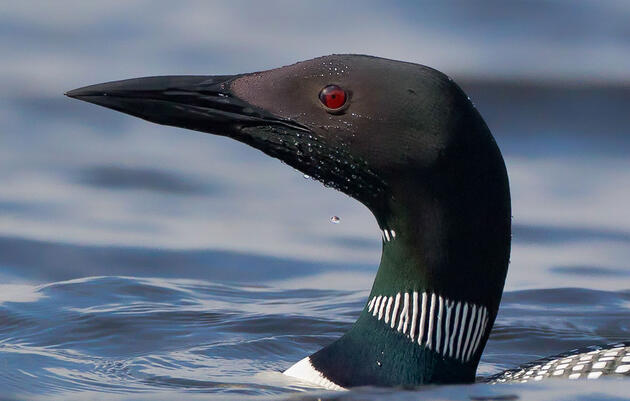 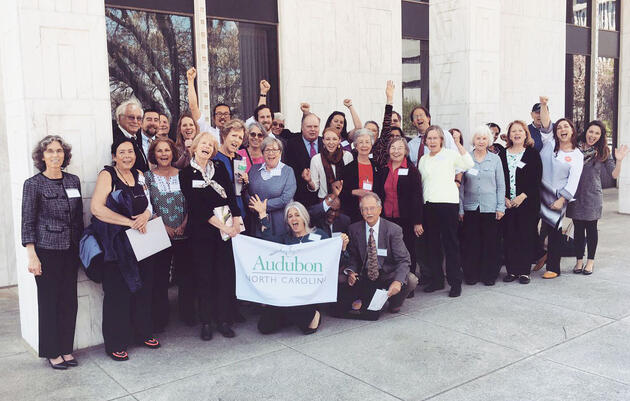 In 2017, a multi-stakeholder bill to expand the state’s solar industry was pushed over the finish line with the help of grassroots support. 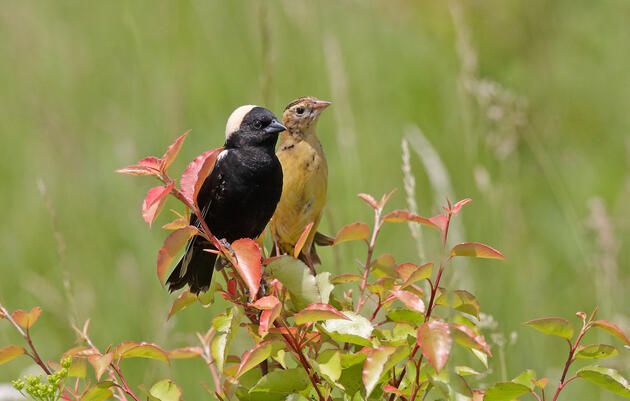 In 2016, Ohio Governor John Kasich vetoed a bill that would have extended a freeze on renewables development in the state. 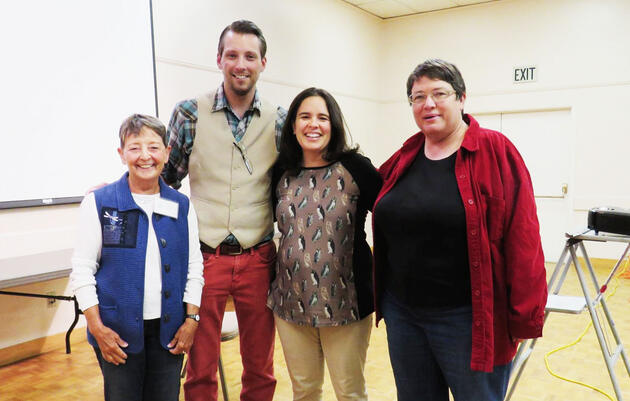 In 2016, Audubon California led eight chapters to advocate for one of the first U.S. property taxes to fund climate adaptation.

Audubon is building a network of bipartisan advocates for climate solutions. By engaging with our 1.7 million members, and the more than 45 million Americans who consider themselves birders, we make complex environmental impacts tangible, and national and global issues local. Audubon brings people to climate action through their passion for birds: stewarding a beach to protect nesting shorebirds, planting native gardens that support bird populations, participating in a Christmas Bird Count or taking a bird walk at a local Audubon nature center. Each activity can provide a window into the impacts of a changing climate on the birds we care about.

Audubon supports reaching 50 percent renewable-power generation by 2030. Building on two decades of collaboration and advocacy for well-sited renewable energy projects, we will work with all stakeholders—energy developers, conservation organizations, local communities, and government agencies—to promote renewable energy policies at the local, state and federal levels, and to advance projects on the ground. 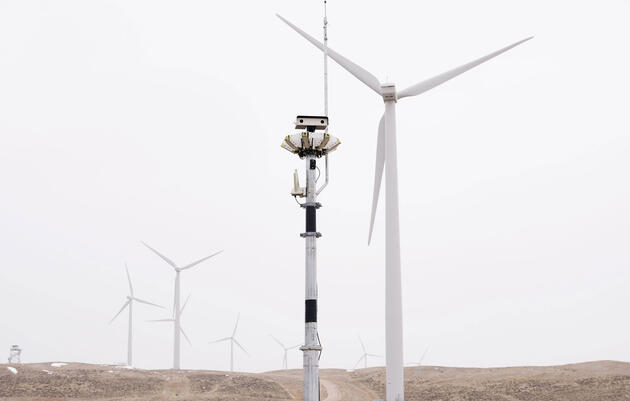 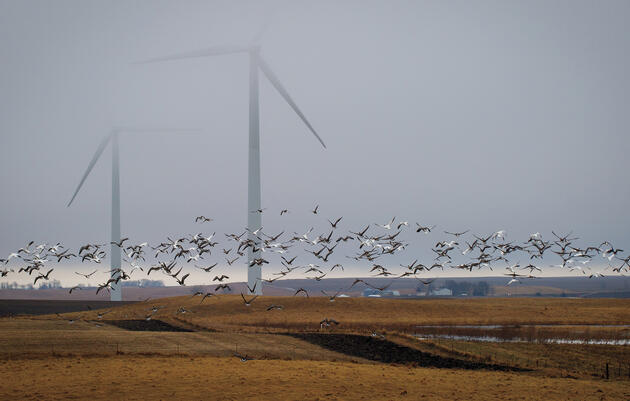 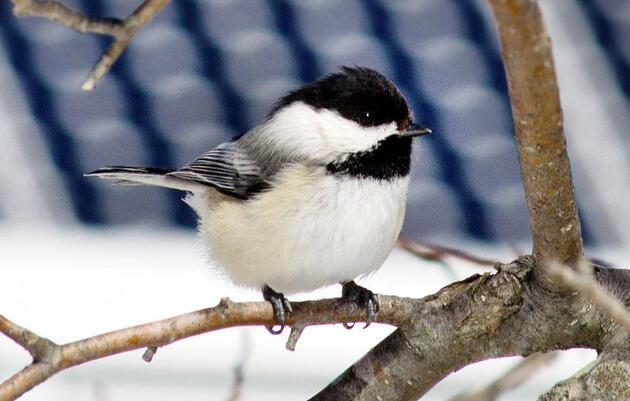 Why Solar Power Is Good for Birds

Solar energy is a boon for the environment, but some methods can be harmful to birds and other wildlife. Here's how to go solar safely.

Audubon members know that climate change is happening now, in their backyards, and it's happening to birds they love. They want to know what they can do now to take action no matter when and where political opportunities arise.

To that end, Audubon's nature centers, chapters, and local partners have embraced our hands-on programs designed to address birds' struggles with climate change. These actions, which can be taken at home or in their local communities, empower and engage the public to champion climate solutions.

In October 2019, Survival By Degrees: 389 Bird Species on the Brink revealed that climate change is a threat to the survival of two-thirds of North America’s bird species. The five-year science investigation, made possible by 140 million bird observations made by birders and scientists over many decades, sounded an alarm that made news around the world.

Audubon applies its cutting-edge science in conservation, mitigation, and adaptation efforts across the United States and into Central and South America, where many of America’s climate-sensitive birds spend their winters.

Survival by Degrees: 389 Bird Species on the Brink

Climate Action Plan for the Americas 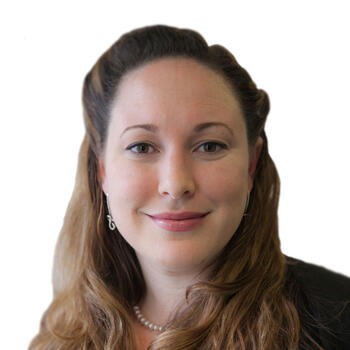 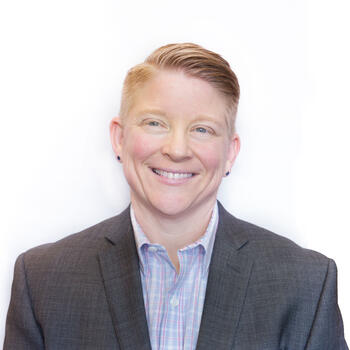 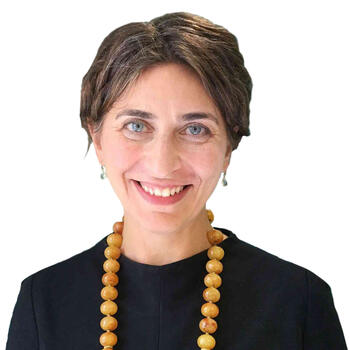 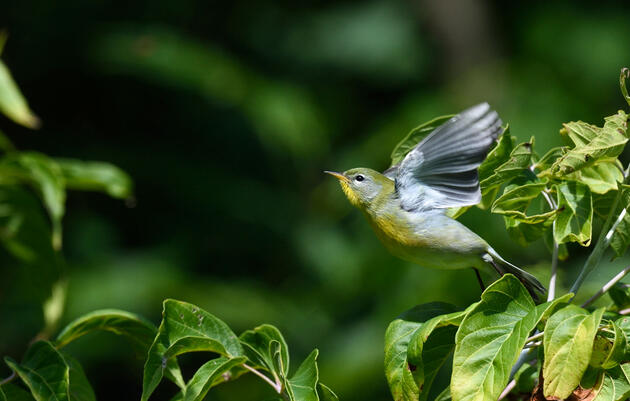 As climate change makes the seasons less predictable, one in five studied species are struggling to time their migrations with the greenery. 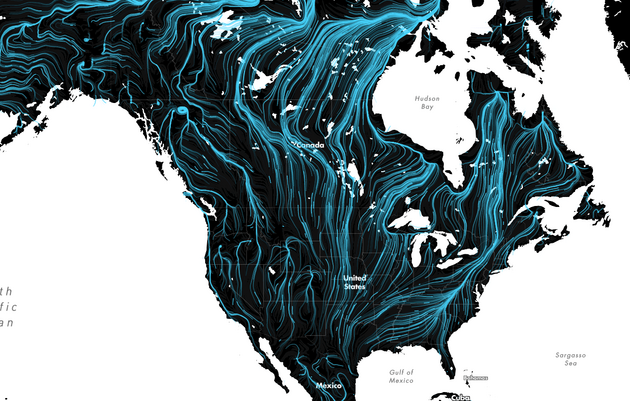 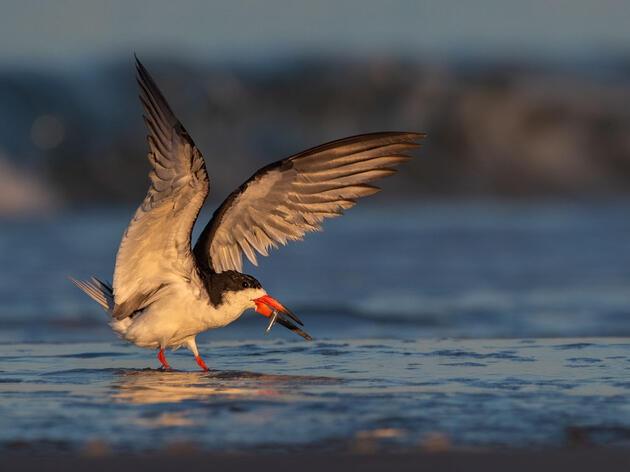 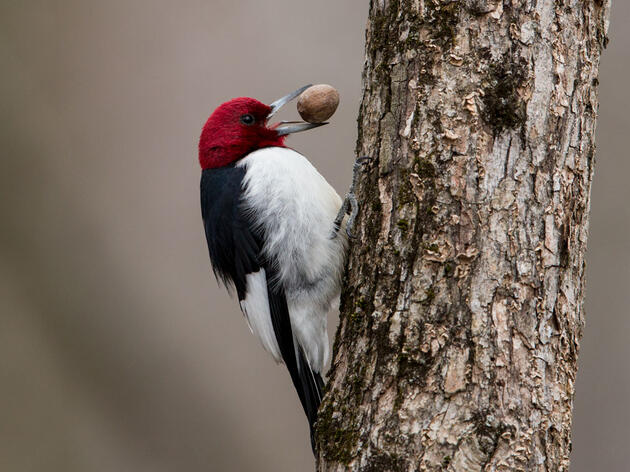 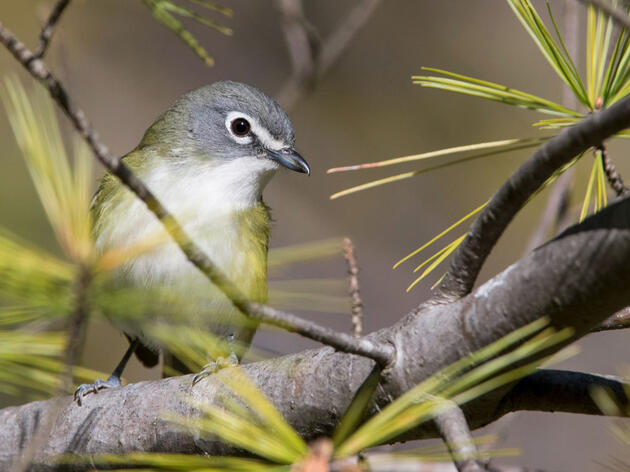 The legislation helps the agriculture and forestry industries naturally remove carbon from the atmosphere, creating a cleaner future for birds and people. 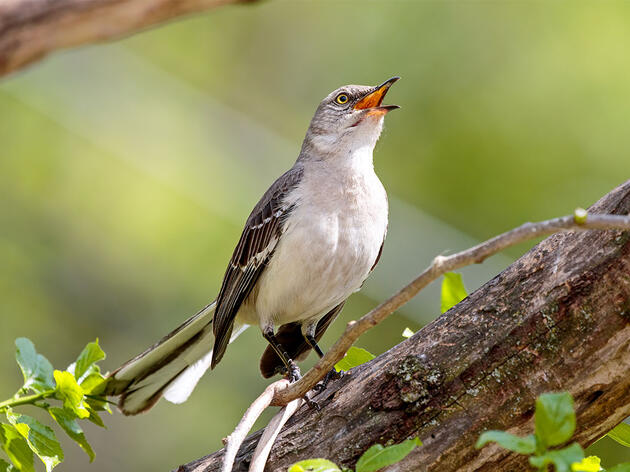 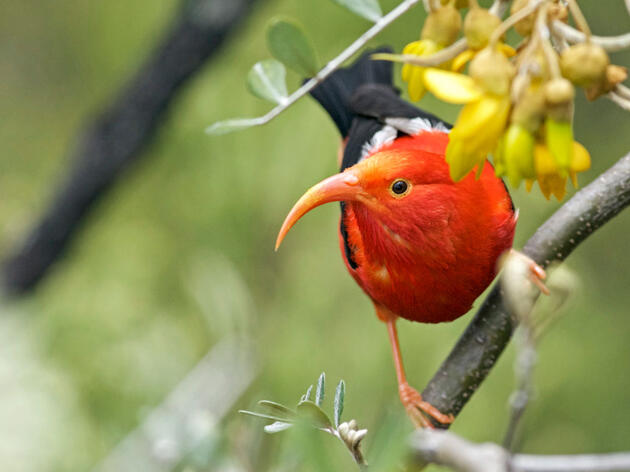 Protecting the Birds of Hawaiʻi Amid Environmental Carelessness

How ancient feathered spirits, and the people who have revered them, are threatened by global climate change.