David Yarnold became Audubon's 10th president in September 2010, charged with leading a turnaround that would expand Audubon's effectiveness while building on the organization's strong conservation legacy.  Under his leadership, Audubon's distributed network is becoming a coordinated, collaborative force for hemispheric conservation. With 463 local Chapters, 22 state offices and 44 Audubon Centers across the country, Audubon connects nearly four million people using science, advocacy and education. "We are all Audubon," Yarnold says. "No other organization has our wingspan when it comes to being able to drive conservation action, whether in individual backyards or in Congress."

Under Yarnold's leadership, Audubon is aligning its conservation work along migratory flyways, the "superhighways in the sky" that millions of birds travel each spring and fall.  "Flyways transcend geographical and political boundaries," he said. "They give us a literal birds-eye view of environmental issues and trends, and help direct our work.  Sometimes this leads us to hands-on restoration, like keeping Nebraska's Platte River vital for the Sandhill Cranes and many other species that depend on it, and sometimes it leads us to critical legislative needs, like ensuring that penalties from the gulf oil catastrophe are used to fund gulf restoration."  Yarnold oversees Audubon's Important Bird Area program, which protects 370 million acres along the flyways in the US and frames our work with BirdLife International and other conservation organizations around the globe.

With expertise in climate and energy issues, Yarnold has made environmentally-friendly siting for renewable energy one of his highest priorities at Audubon. He has launched numerous innovative social media efforts, including a national movement called "Conservation Has No Party." And he has put cutting-edge mapping technology at the center of Audubon's reinvention. His global background has deepened Audubon's alliances with BirdLife International and other partners to build a hemispheric air bridge for birds as they migrate across the flyways of the Americas.

Yarnold came to Audubon from the Environmental Defense Fund, where he played a leading role in expanding partnerships with corporations and helped double revenue. He also led the organization's political action arm and was its leading U.S.-based advocate for the creation of environmental markets in China.  A former Pulitzer Prize-winning editor at the San Jose Mercury News, he is an outspoken and eloquent advocate for birds and the environment.

Yarnold writes op eds and columns for Huffington Post, forbes.com, CNN, McClatchy News Service, and others.  APM's "Marketplace" quoted Yarnold, "This is not your grandmother's Audubon anymore." He has appeared on CNN, NPR, MSNBC, BBC, PBS News Hour, and The Colbert Report.

He is a marathoner, an earnest birder and he still reads sports news in the morning before anything else.

To request photos or an interview with David Yarnold, contact: 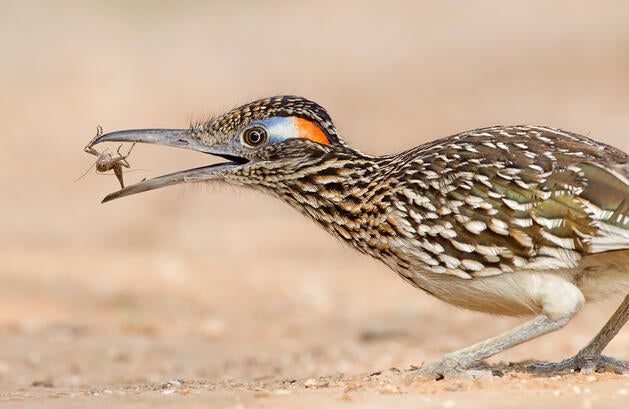 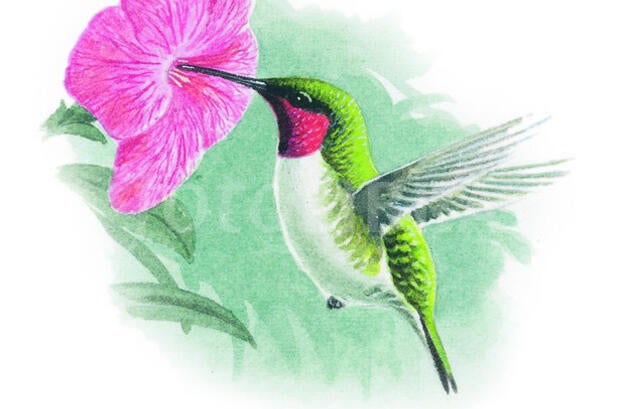