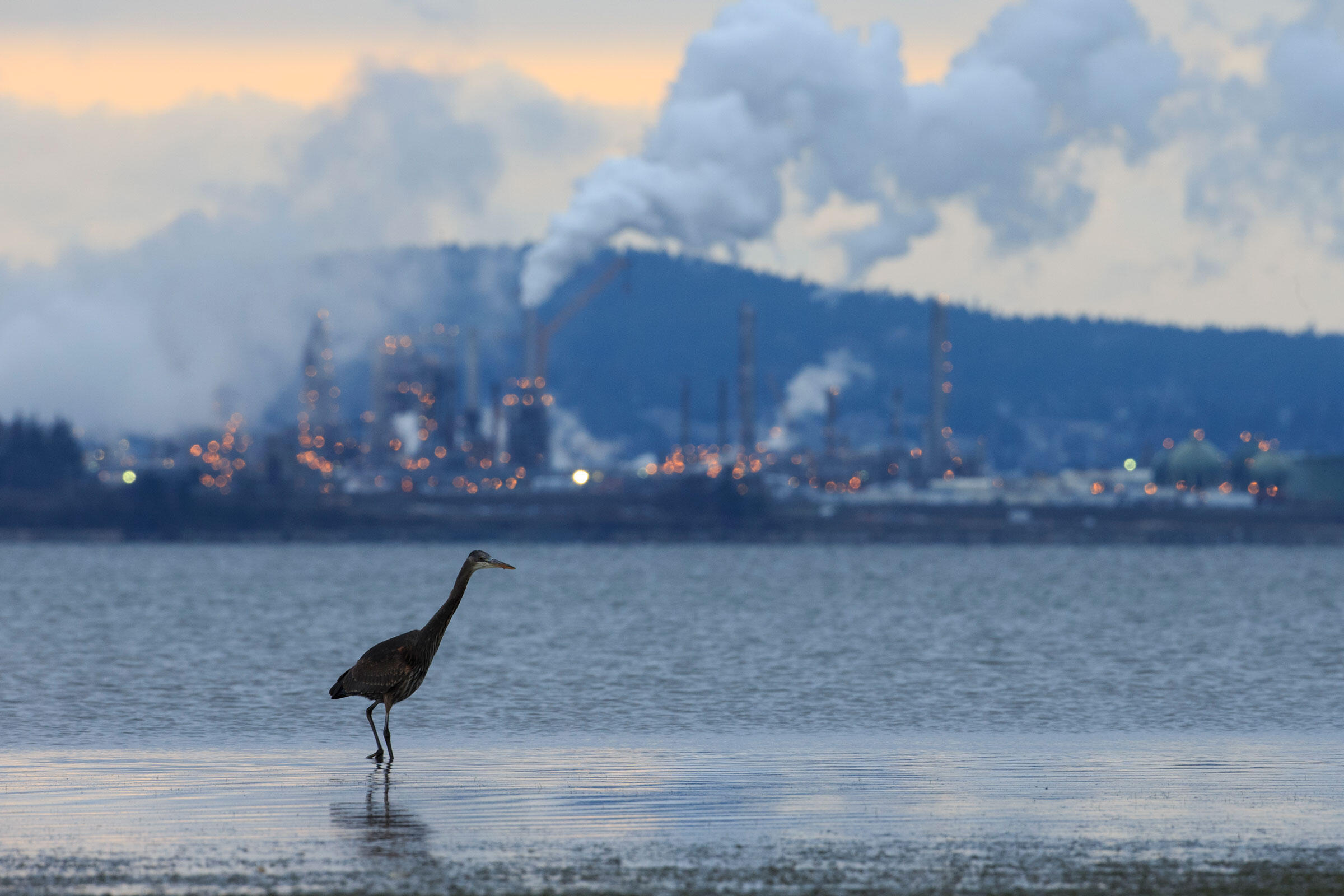 Why Climate Change Is a Bird Issue

Polluting shouldn't be free; it's time for a price on carbon.

It’s been a busy summer here at Audubon—our lawsuit defending the Migratory Bird Treaty Act has become only more important, we’re protecting the Greater Sage-Grouse and the places they need in the West from efforts to undermine habitat conservation plans, and we’re fending off attempts to weaken the Endangered Species Act.

But perhaps the most unexpected development was when Rep. Carlos Curbelo (R-FL) announced in July that he is sponsoring a bill that would enact a federal carbon tax. Known as the Market Choice Act, the bill would generate a projected $110 billion in its first year. While the bulk of the revenues would go to the Highway Trust Fund—because the act would replace the federal gas tax—five percent, or $5.5 billion, would help strengthen coastal resilience and communities that face chronic coastal flooding. It also directs funds toward low-income households to help pay for rises in energy costs.

There are challenging aspects to this bill. It includes a conditional moratorium on EPA regulation. It sets a price on carbon that starts at $24 per ton. It makes choices about where to invest revenue. There are open questions, from limiting EPA authority to the price per ton to how funds are allocated. But every solution has to have a starting point, and we can’t let the perfect be the enemy of the good. After all, we’re talking about the existential environmental challenge of our time.

We’re talking about the existential environmental challenge of our time.

This is what’s known as a marker bill—something to spark debate and innovative thinking. Co-sponsored by Representative Brian Fitzpatrick (R-PA) and Representative Francis Rooney (R-FL), the bill could help achieve the goals set by the Paris Accord or the Clean Power Plan. That is hugely significant, and an idea of that scale demands serious attention. But the devil is always in the details. We hope that, with his release of this proposal, Curbelo ignites a reinvigorated public discussion with decision makers of both political parties.

I’ve had the opportunity to meet or speak with more than 50 House members over the past year. Many of them want to have this conversation and want to act. But they need to know this matters to you, too. To tell your U.S. Representative that you support action to address climate change and urge them to come to the table to work on solutions, send a letter through Audubon's action hub.

With 314 species in the crosshairs of a changing climate, we’re all seeing the impact on the birds we love; it’s our opportunity to act to ensure that our children, and our children’s children, can grow up enjoying America’s birds.

This story originally ran in the Fall 2018 issue as “Climate Change: It's a Bird Issue.” To receive our print magazine, become a member by making a donation today.