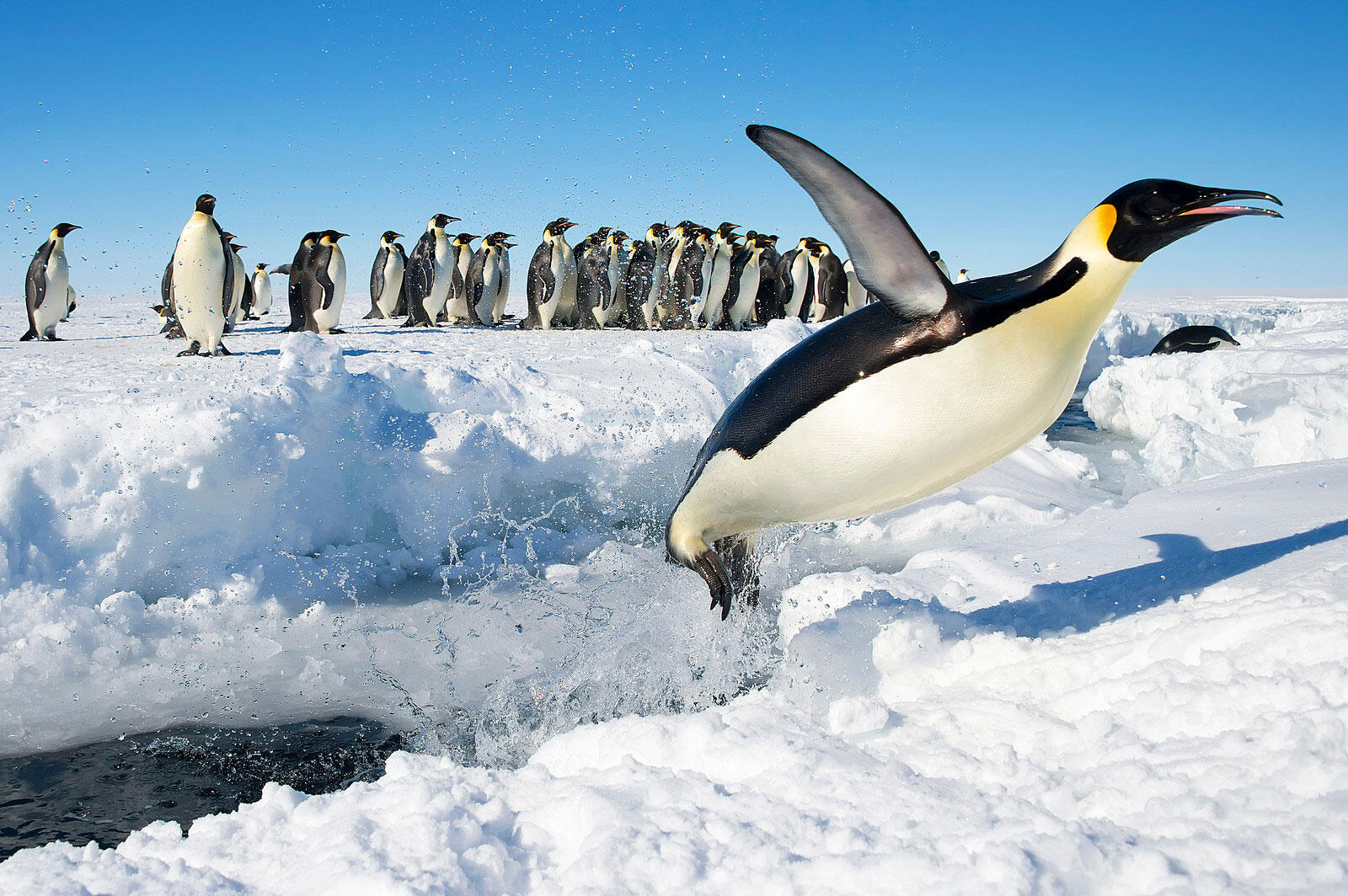 Penguins are some of the coolest and most charming animals around, with many adaptations for ocean life and relatable social behaviors.

Though penguins live only on the southern end of the planet, they rule hearts the world over. The funny, flightless birds are fascinating to observe and relatable social animals as they waddle about their colonies interacting with neighbors. Some species, such as Emperor Penguins, manage to survive in hostile conditions, such as Antarctic snowstorms in the dead of winter; others fend off fierce predators such as orcas and leopard seals. The small superheroes seem able to do practically anything—except fly, of course.

But the sad fact is: Penguins aren’t doing so hot in the wild. Of the 18 species across the world, half are considered threatened or endangered by BirdLife, thanks to climate change, overfishing, poaching, and other environmental dangers. These are big problems but they're worth solving if it means keeping penguins around. Here are the first ten of a long list of reasons why.

2. While all penguin parents are monogamous during mating season, Magellanic, Gentoo, and Royal penguins partner up for life. Their co-parenting skills are almost unparalleled in the bird world—they’ve even been seen “mourning” the loss of a chick. 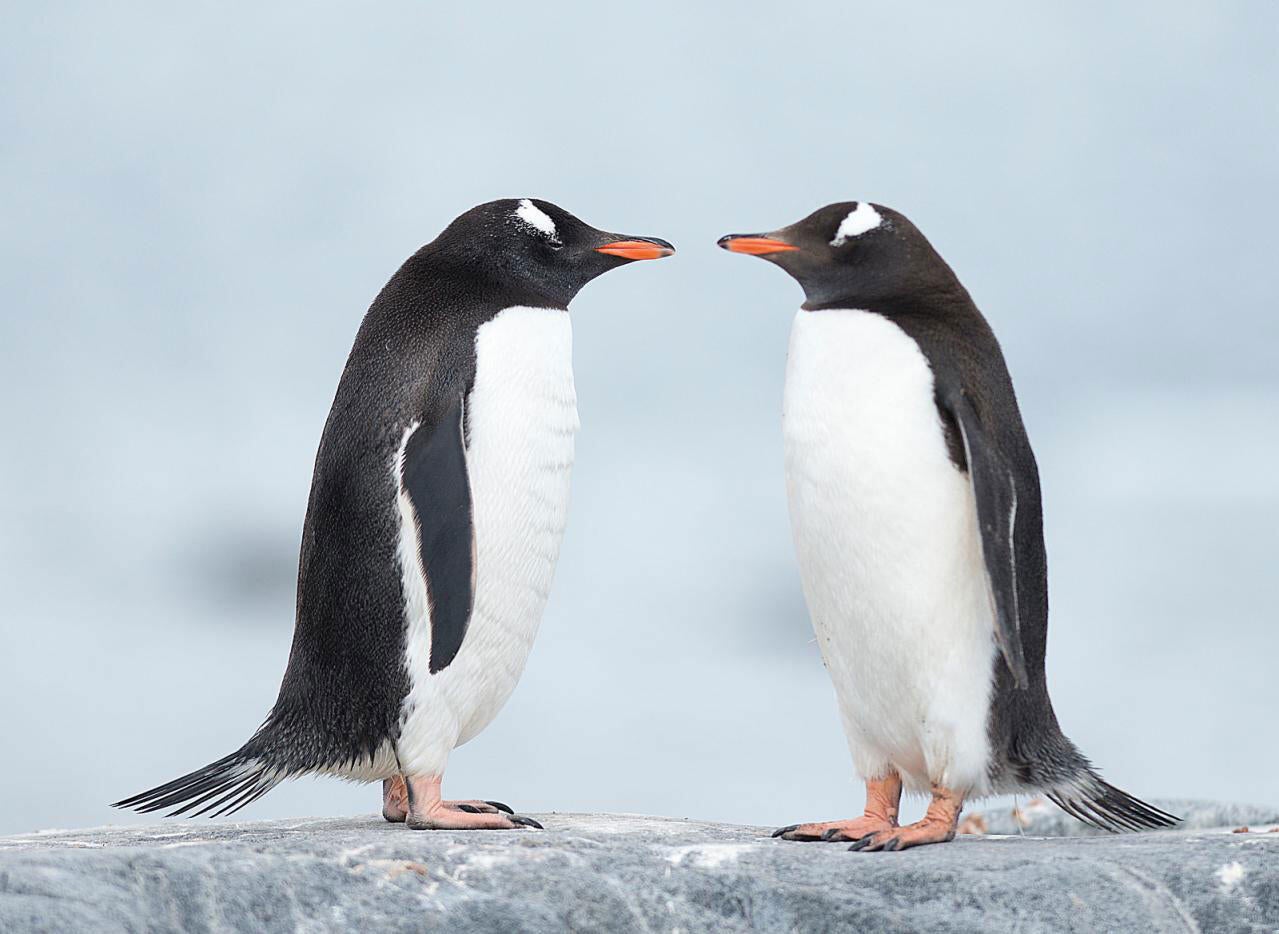 3. Weighing in at more than 77 pounds and standing at almost four-feet tall, the Emperor Penguin earns its name and its title as the largest species of penguin alive today. These penguins have about 80 feathers per square inch, more than any other bird. Their well-crafted wetsuits help them survive during the annual march to their breeding grounds in Antarctica, when they sometimes walk more than 70 miles in temperatures that can plummet to 40 degrees below zero.

4. In 2014, scientists discovered a prehistoric penguin species known as the Colossus Penguin that stood at almost seven-feet tall. The species was found in Antarctica and is predicted to be about 37 million years old.

5. Adélie Penguins have particular taste: They build nests from tiny pebbles left behind by receding glaciers. At their Antarctic colonies they are often seen walking long distances with a pebble in their mouth—the perfect addition to their nest collection. 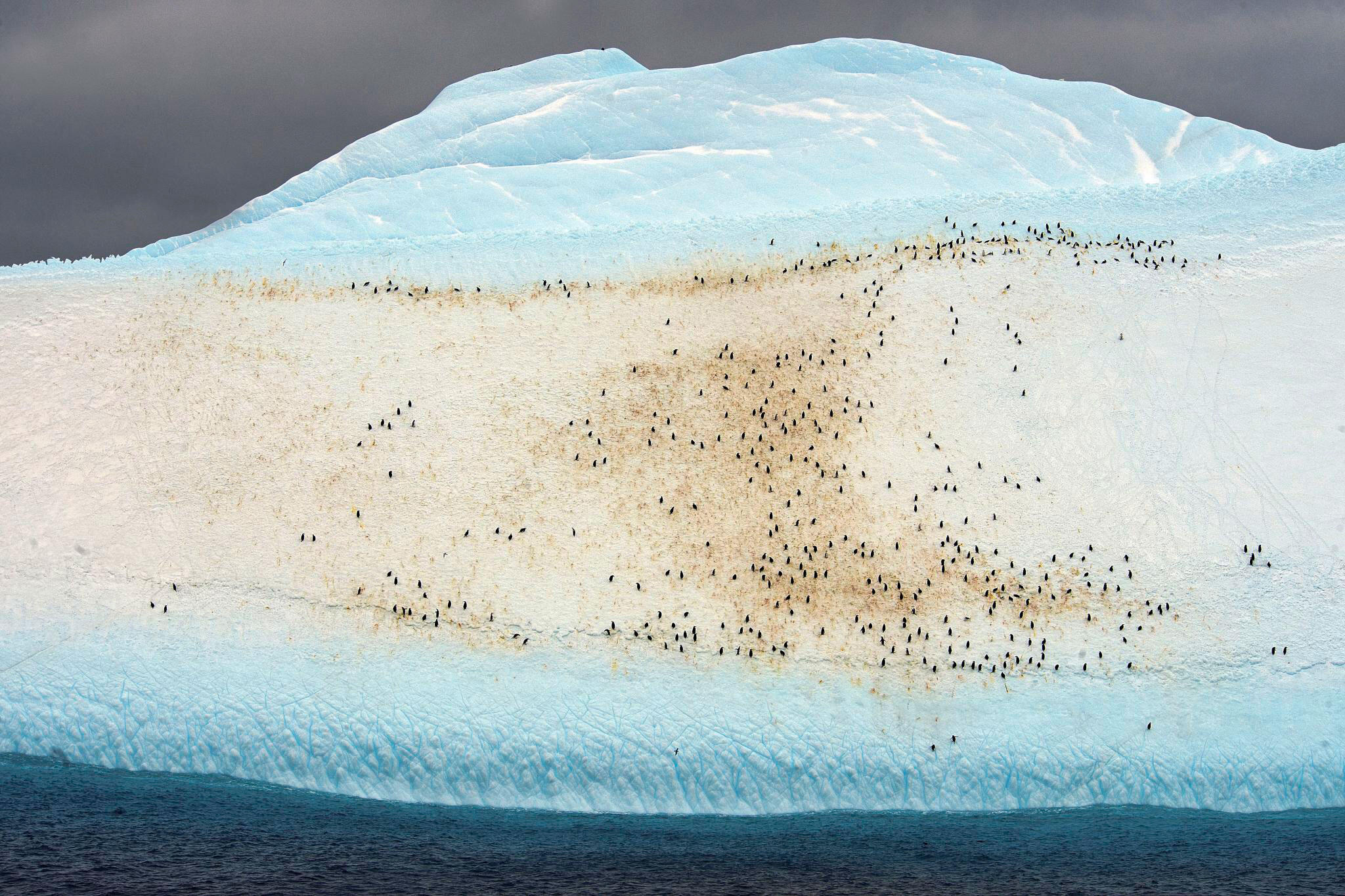