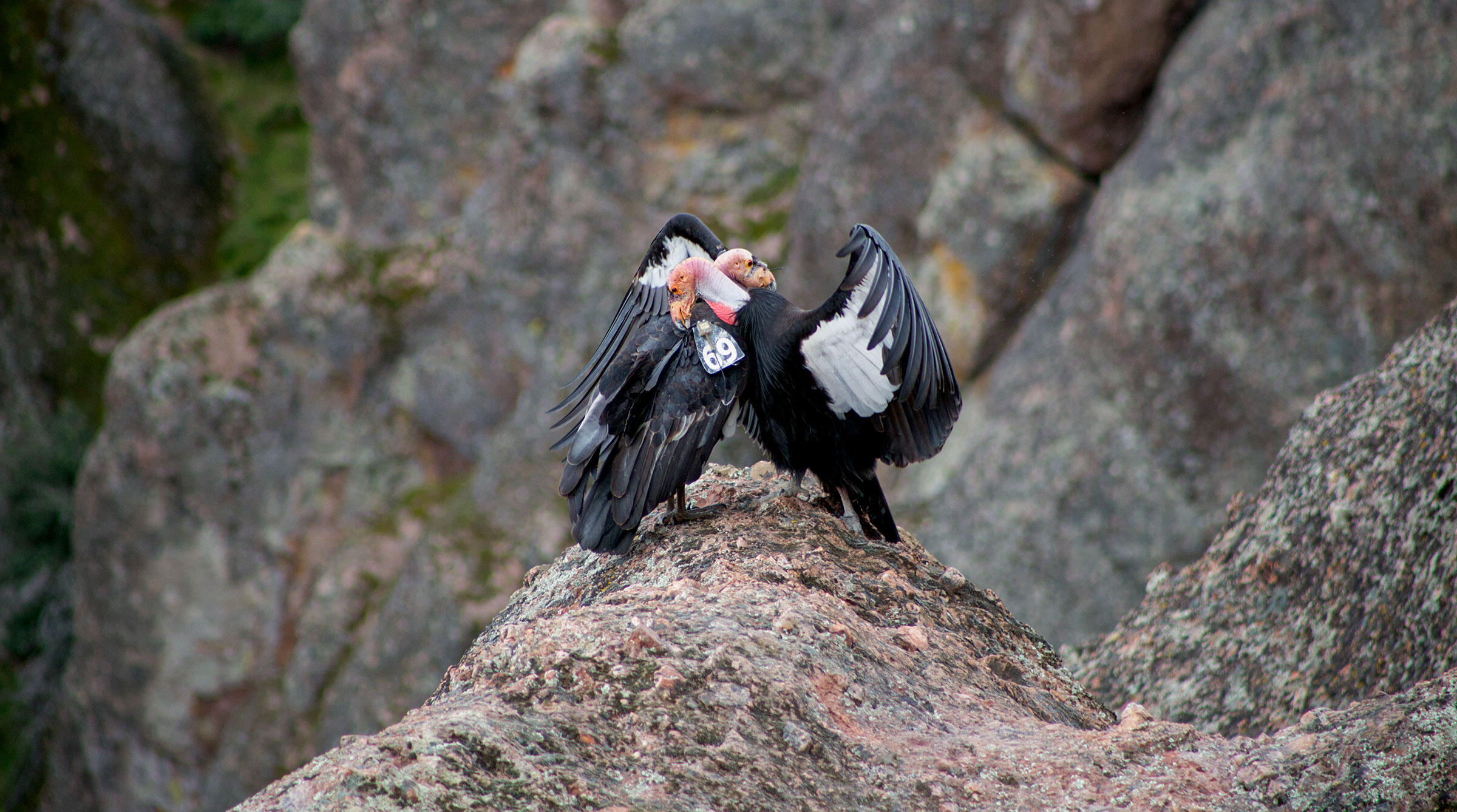 An open letter published this past week in Science urges Congress to fund conservation laws at the level needed to recover endangered species, a standard the U.S. government currently fails to meet. The letter, written by researchers at the nonprofit Defenders of Wildlife and co-signed by 1,648 scientists and counting, stresses that the ongoing biodiversity crisis, in which an estimated 1 million species globally are at risk of extinction, must be addressed to save wildlife and avoid harm to human societies.

“The U.S. Endangered Species Act (ESA) is widely considered the strongest law in the world for conserving imperiled wildlife,” the letter reads. “However, decades of severe underfunding have prevented the ESA from achieving its potential.”

An analysis completed by the Washington, D.C.-based Defenders earlier this year found that the U.S. Fish and Wildlife Service (FWS), the agency primarily responsible for enforcing the 1973 law, needs an annual ESA budget of $486 million to adequately prevent more than 1,600 endangered and threatened U.S. wildlife species—including 112 birds such as Piping Plover, California Condor, and Golden-cheeked Warbler—from slipping into extinction. Congress currently supplies less than half that amount to the agency for ESA programs, the letter says.

“The endangered species list gets longer, but the funds don’t get any commensurate increase,” says conservation biologist Thomas Lovejoy, a senior fellow at the UN Foundation and letter co-signer.

A 2016 study cited in the letter found that only 12 percent of listed U.S. species receive as much or greater funding than laid out in their recovery plan. As a result, the letter says, more than half of listed species are not moving toward recovery; their populations are merely maintaining or even declining.

The letter also underscores that conservation laws work only if they’re given adequate financial support for enforcement. “It takes effort and resources to restore habitat that has been degraded, and to provide the kind of places species need to survive,” says Sarah Greenberger, the senior vice president of conservation policy for the National Audubon Society, who did not sign the letter but "applauds" it. “On all fronts, we’re not taking the steps we need to take if we want to keep the wildlife we value thriving.”

Published on September 20, the letter was written by Jacob Malcolm, the director of Defenders of Wildlife’s Center for Conservation Innovation, along with policy analyst Megan Evansen and senior scientist Jennifer Miller. The plea comes as Congress approaches its annual budget-appropriations season, when it decides how to dole out taxpayer money to agencies and programs, including FWS. The team wrote the letter and then circulated it in the conservation community for approximately one month, collecting signatures from scientists around the country and world by the time of its publication.

Fully funding the ESA isn't the only request in the letter.

“The letter’s timing coincides with other efforts to increase funding for threatened and endangered species,” Malcolm says. If these efforts are successful, he hopes the money will help those species most in need. “If we’re going to put forth a whole bunch of money, let’s make sure that the species closest to the edge of extinction actually are sufficiently funded,” he says.

According to the recent Intergovernmental Science-Policy Platform on Biodiversity and Ecosystem Services Global Assessment, Earth is facing a biodiversity crisis in which up to 1 million plant and animal species risk extinction; the assessment's key message is that “nature and its vital contributions to people, which together embody biodiversity and ecosystem functions and services, are deteriorating worldwide.”

In response to these alarming findings, the scientists close their letter by urging “immediate action” on conservation funding “to protect our national heritage and safeguard human well-being."

“While there is a crisis, we also have solutions,” Malcolm says. “We do actually know what needs to happen. We have great laws on the books in the United States for endangered and threatened species. Where the gap is, is actually providing the funding to use those tools.” 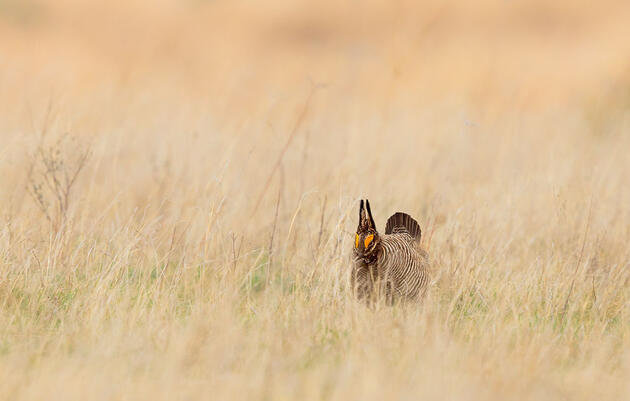 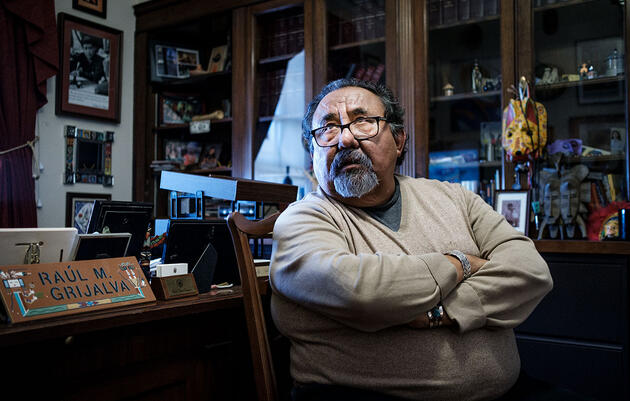 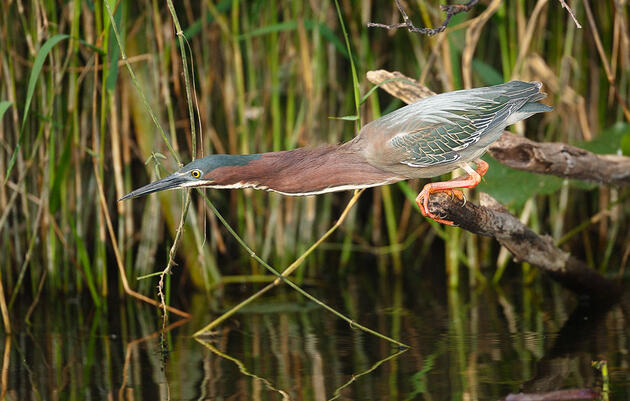 A survey of wetland birds around the globe found that merely creating environmental regulations or protected areas is not enough.